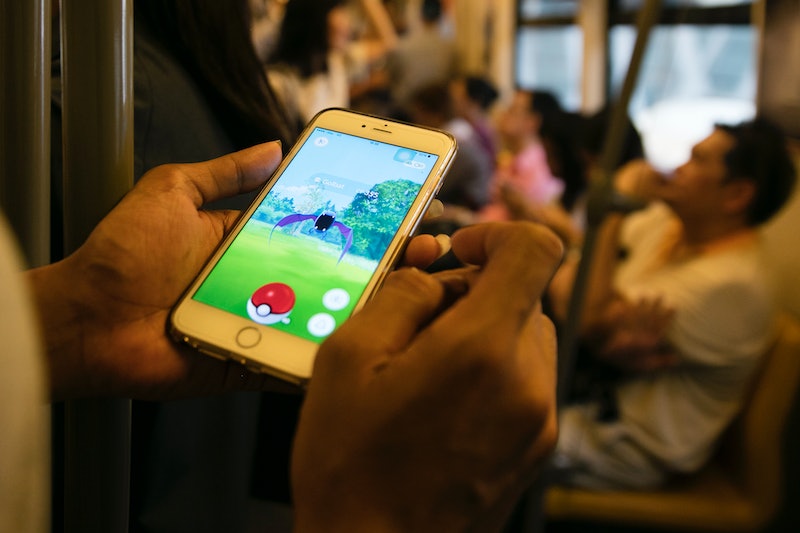 In case you haven't heard, the moment we've all been waiting for is here: "Pokemon Go" is about to become available on the Apple Watch, according to the game's developer, Niantic, Inc., at the Apple keynote event Wednesday. With more than 500 million downloads, "Pokemon Go" has become the world's new favorite gaming app. But exactly how much will "Pokemon Go" for Apple Watch cost? The short version right now is: We don't know yet, but we can make a pretty reasonable guess.

When you think about it, adding "Pokemon Go" to the Apple Watch is a no-brainer. "Pokemon Go" relies on augmented reality, which means that gamers have to physically walk around in order to catch Pokemon in their neighborhood. Catching Pokemon on a smaller screen attached to your wrist honestly just makes the adventure so much easier when you're taking a walk outside. And the great thing about the Apple Watch's support for the game is that you don't actually have to keep your eyes glued to the screen at all times, unlike when you're playing on your smartphone (cue the cheers). You only need to keep the game running on the Apple Watch, and you'll get an alert whenever you reach a Pokestop or when a Pokemon comes along, which Niantic demonstrated at the Apple keynote. How convenient is that?

But back to the matter at hand: How much can we expect to shell out for the Apple Watch app? Considering the fact that the original "Pokemon Go" app for smartphones is already available for free, it wouldn't surprise me if support for the game on the Apple Watch comes at no cost to users, as well; however, it's worth noting that the original app contains in-app purchases, so while the base app is free, extra gear does cost money.

We're still waiting on official pricing information — but either way, we won't have to wait long to find out: The app will be released on the Apple Watch before the end of the year. And don't worry: Once we know more about "Pokemon Go" for the Apple Watch (and any other Apple updates), you'll be the first to know.