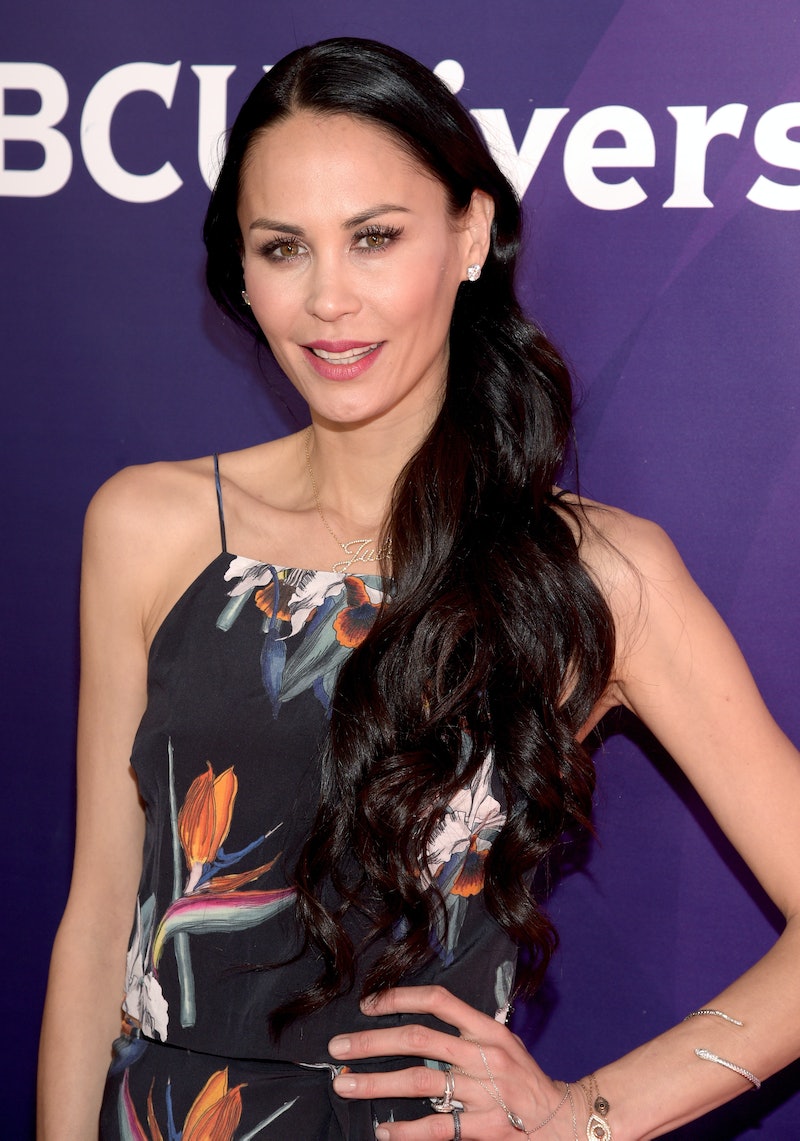 The reunion may be the last time fans will see this Housewife. According to E! News, Jules Wainstein is leaving Real Housewives of New York City after only one season. Bustle has reached out to Bravo for comment, but has yet to receive a response. Jules first joined at the beginning of Season 8 and came into the mix thanks to Dorinda Medley. After somewhat of a cold opening, she eventually made her mark by standing up to original Housewife Bethenny Frankel. By the end of the season she seemed to find her footing, but I guess that wasn't enough to keep her on full-time. Though, it really shouldn't shock fans that she is allegedly departing, because based on everything that's happening in Jules' personal life her exit was almost inevitable.

While Jules' rep didn't confirm the exit news, they told E!, "Jules is going good through a divorce and is putting her family first." Her divorce from soon-to-be ex-husband, Michael Wainstein, has been a tumultuous one. In August, a judge granted her a temporary restraining order against Michael. At the time of the news, Jules rep told People regarding the restraining order: "Unlike her soon-to-be ex-husband and his lawyer, Jules will not use the press to discuss her divorce proceedings." The statement continued, "She is concerned about the welfare and privacy of their children and feels that is what a courtroom is for. They're due in court very soon."

Michael commented via a statement from his lawyer released to Us Weekly: "Throughout the tenure of this controversial matrimonial, Michael has expressed that Jules is repeatedly and inappropriately calling the police to their home and making false claims about his conduct." The statement continued, "And it has gotten to the point where they have indicated to him that if she continues that conduct, they are going to bring charges against her for filing false reports and for wasting the time of these police officers."

That's just a portion of what has occurred between the two. So, I can see why Jules might want to leave RHONY to focus on herself and her kids. Handling the drama of Real Housewives is hard enough, but when you add a divorce on top of that, it could easily become too much.