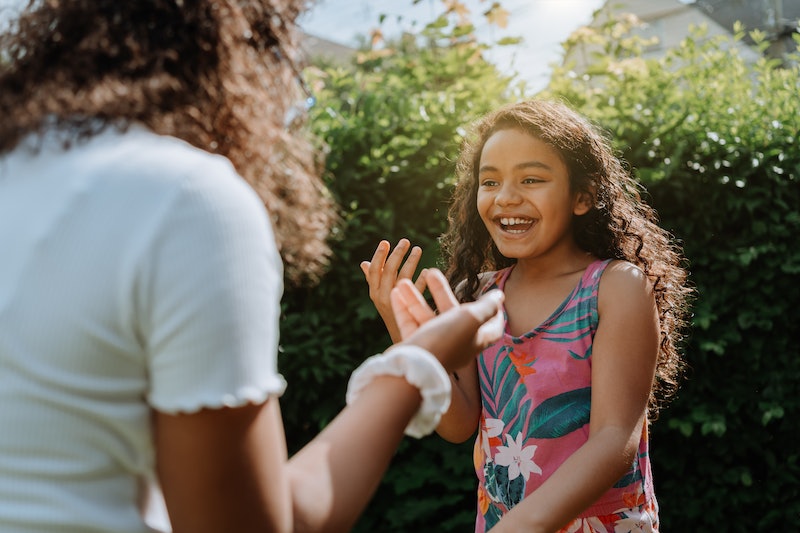 Wondering where your glittering intellect comes from? Look no further than your mom. Research shows that your intelligence genes come from your mother. So thanks for that, Mom! (And for raising me, and showing me unconditional love, and, you know… the whole “giving birth to me” thing. It’s kind of a long list.)

In a recent article for Pscyhology Spot, psychologist Jennifer Delgado Suárez combs through the research on intelligence and genetics and identifies a couple of different reasons that your IQ is linked to your mother’s genes:

First, intelligence among children is tied to the X chromosome. Women have twice as many X chromosomes as men (Women are XX and men are XY), so an infant is more likely to inherit X-related genetic material from its mother. Furthermore, genes related to intelligence may only really “work” when they come from a female, so that, even if you do inherit intelligence genes from your dad, they won’t actually affect how your IQ develops. That’s because we all have certain genes that do different things according to which parent they come from. “[S]ome of these affected genes work only if they come from the mother,” Suárez writes. “If that same gene is inherited from the father, it is deactivated.” The opposite (that some genes only “work” if they are inherited from the paternal side) is also true. The genes that determine intelligence fall into this category.

Multiple studies have reinforced the idea that the genetic component of intelligence comes from the mother. For example, Suárez cites a long-running study out of Glasgow in which researchers surveyed more than 12,000 subjects. They found that, among several factors including race and socio-economic status, a subject’s mother’s IQ was in fact the “best predictor of intelligence.”

Of course, this information doesn’t mean that fathers don’t contribute key genetic material, or that they don’t affect intelligence. Both parents supply essential genes to the brain, but their contributions can be found in different areas. Maternal genes support development of areas in the cerebral cortex, the part of the brain that is critical to higher functions like language, memory, thought, and intelligence. In contrast, paternal genes have a greater affect on the limbic system, which regulates a variety of functions, including the autonomic nervous system (the system that controls unconscious functions like respiration and digestion), emotion, hunger, and sexual response.

Between 40 and 60 percent of intelligence is genetic, so environment (including nurturing from both mothers and fathers) is also key to intellectual development. Suárez emphasizes, “The IQ with which we are born is important, but not decisive.” Furthermore, she points out that the brain functions as a whole, not in separate parts, and that, though the central cortex is largely responsible for higher cognitive function, the limbic system still has a major effect on how people think, feel, and solve problems. So maybe you should take a moment out of your day to thank both your parents for your glorious genetic material.