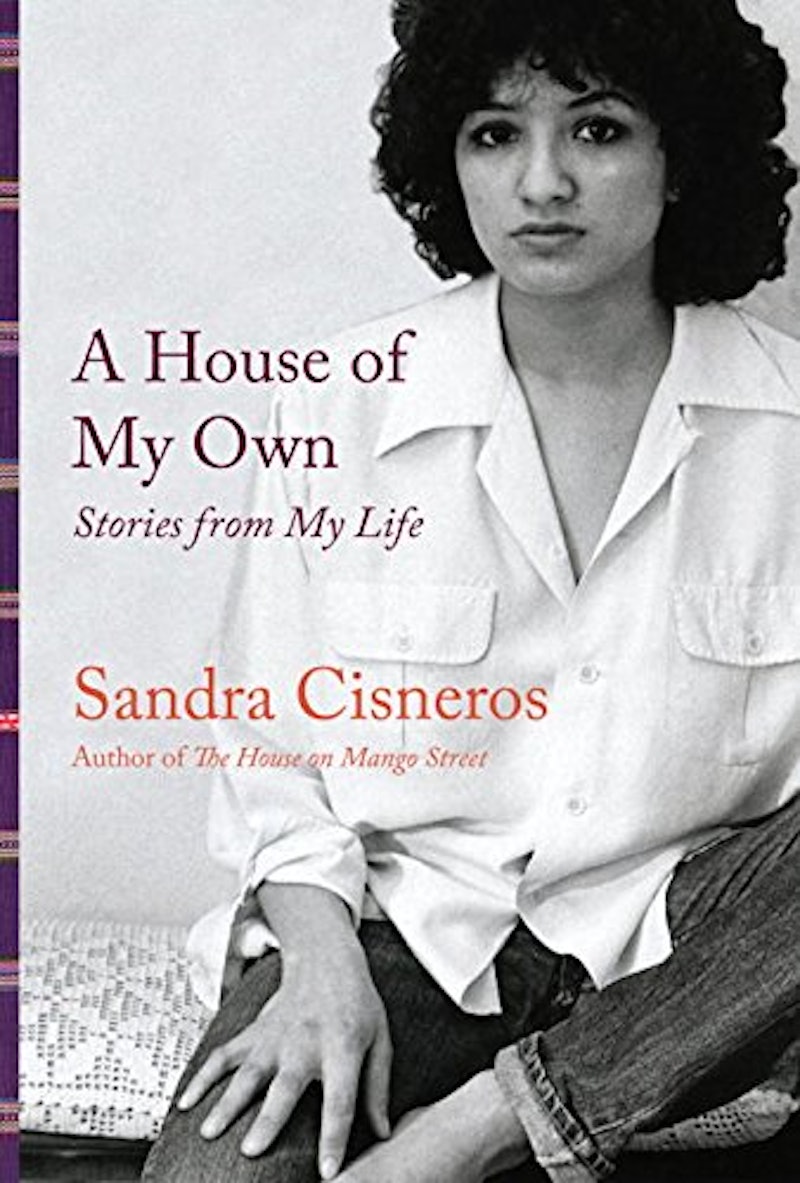 On the morning of Sept. 22, author Sandra Cisneros will receive the National Medal of Arts from President Obama, in a ceremony recognizing contributors of the arts and humanities. Cisneros is best known for her first novel, The House on Mango Street: an American Book Award-winning coming-of-age story about a Latina girl growing up in Chicago. She is also the author of Woman Hollering Creek and Other Stories and Caramelo, or, Puro cuento, among other titles.

Cisneros won't be the only published author recognized in the East Room awards ceremony. Of the 24 combined recipients of the 2015 National Medal of Arts and National Humanities Medal, 18 have written at least one book, although many are not writers by trade.

One non-profit organization, the Eugene O'Neill Theatre Center, joins 11 individuals in receiving the 2015 National Medal of Arts. Located in Waterford, Connecticut, the O'Neill has helped produce such Broadway hits as Avenue Q and In the Heights, and has "launched the careers of" many of today's stage, television, and film stars, including "Lin-Manuel Miranda, ... Michael Douglas, Meryl Streep, John Krasinski, Jennifer Garner, Rachel Dratch, Elizabeth Olsen, and thousands more." O'Neill alums who have received the National Endowment for the Arts' highest honor include "Edward Albee, Robert Redford, ... and Meryl Streep."

Listed below with a brief blurb from their citations, the recipients of the 2015 National Medal of Arts are:

The recipients of the 2015 National Humanities Medal are:

President Obama will present the 2015 National Medal of Arts and National Humanities Medal to these worthy recipients on the morning of Sep. 22.

More like this
What Is Barack Obama’s Net Worth? He Makes *Way* More Now As An Ex-President
By Hugh McIntyre
The 20 Best Audiobooks To Fall Asleep To
By Aoife Hanna and K.W. Colyard
BTS Is Visiting The White House To Discuss Anti-Asian Hate Crimes With President Joe Biden
By Jake Viswanath
Cardi B Explains To David Letterman Why She Uses Her Star Power For Politics
By Jake Viswanath
Get Even More From Bustle — Sign Up For The Newsletter