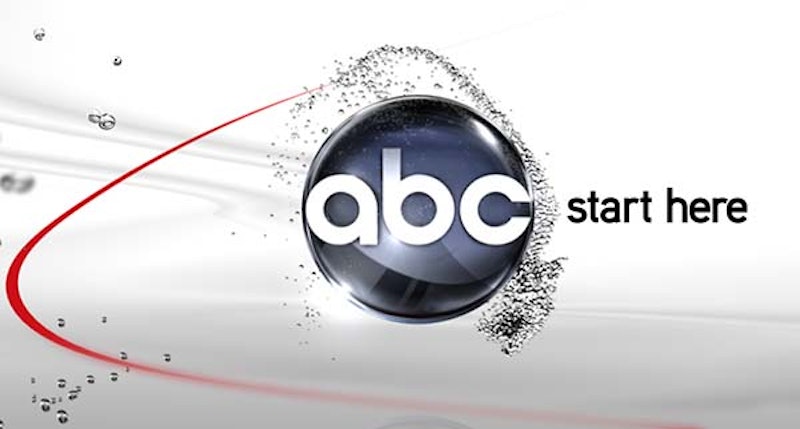 ABC has ordered three new pilots: Recovery Road, about a teenage girl dealing with addiction; Unstrung, about a brother and sister team of tennis players; and the golden jewel of Absolutely Not, Alice in Arabia (are you already wildly uncomfortable by the name alone?), which is about racism. Deadline.com reports that Alice in Arabia (a piece of me dies every time I type it) is a "high-stakes drama about a rebellious American teenage girl who, after tragedy befalls her parents, is unknowingly kidnapped by her extended family, who are Saudi Arabian. Alice finds herself a stranger in a new world but is intrigued by its offerings and people, whom she finds surprisingly diverse in their views on the world and her situation."

Can I get a "what in fresh hell is this nonsense?" because seriously, this is just exhausting. Shouldn't a major network KNOW BETTER than to pick up a show that, even in description alone, is chockfull of stereotypes? Let's start with the name, a riff on Lewis Carroll's Alice in Wonderland, implying that "Arabia" (I know, not real) is a topsy-turvy, hellish lucid nightmare from which our innocent American heroine must escape. But don't worry, apparently she finds some sympathy and humanity in such a "diverse" place. It's worth it to note that the pilot was written by Brook Eikmeier, a woman "who previously served in the U.S. Army as a cryptologic linguist in the Arabic language." A US soldier on foreign soil does not an expert on culture make.

Deadline goes on to describe the show's conflict: "Alice must count on her independent spirit and wit to find a way to return home while surviving life behind the veil." Life behind the veil: a crass and western Islamophobic judgment of the way that other cultures operate. It reeks of Femen feminism; if you'll recall, they're the group that donned hijab and protested topless, an act for which Amina Sboui left the organization.

The outrage for the already problematic show, even though it's not yet on the air, is currently mostly on Twitter, where the hashtag #AliceInArabia is trending. Tweets range from shock to anger to pure exhaustion, the gamut of reactions threaded with disbelief. There's wariness that the show will further exploit dangerous stereotypes of Middle Eastern people and cultures, especially Muslim women:

Users have also been debunking myths about Muslim women in relation to Americans, to call attention to the fact that the show furthers the idea that people of color in other nations do not need "saving" and are not savage:

The show perpetuates racism, even in its paragraph-long description. If there are going to be stories about Muslim women on television, which there should be, why do they have to be framed in a context of a white women using an Islamic backdrop to discover herself and that she might have false, western notions of what the Middle East is?

Luckily, some influential Twitter users have sounded off on #AliceInArabia, including Mikki Kendall (#SolidarityIsForWhiteWomen) and Suey Park (#NotYourAsianSidekKick). Park posted that there will be a hashtag discussion on Twitter at 2 p.m. EST to discuss the dangers of the show, and hopefully ABC will take note and pull the project.

It's tiring to see such arcane images of non-western cultures crop up again and again, and on network television, no less. Thankfully Twitter has been a valuable forum for these hashtag discussions, and usually they have an impact. But the responsibility should not lie on Twitter users to damn these xenophobic instances in the media; it should lie with those within the industry, with whoever greenlighted this "life beyond the veil" orientalism.

You can join the discussion at 2 PM EST by tweeting the hashtag #AliceInArabia. Thankfully, people are already speaking up.