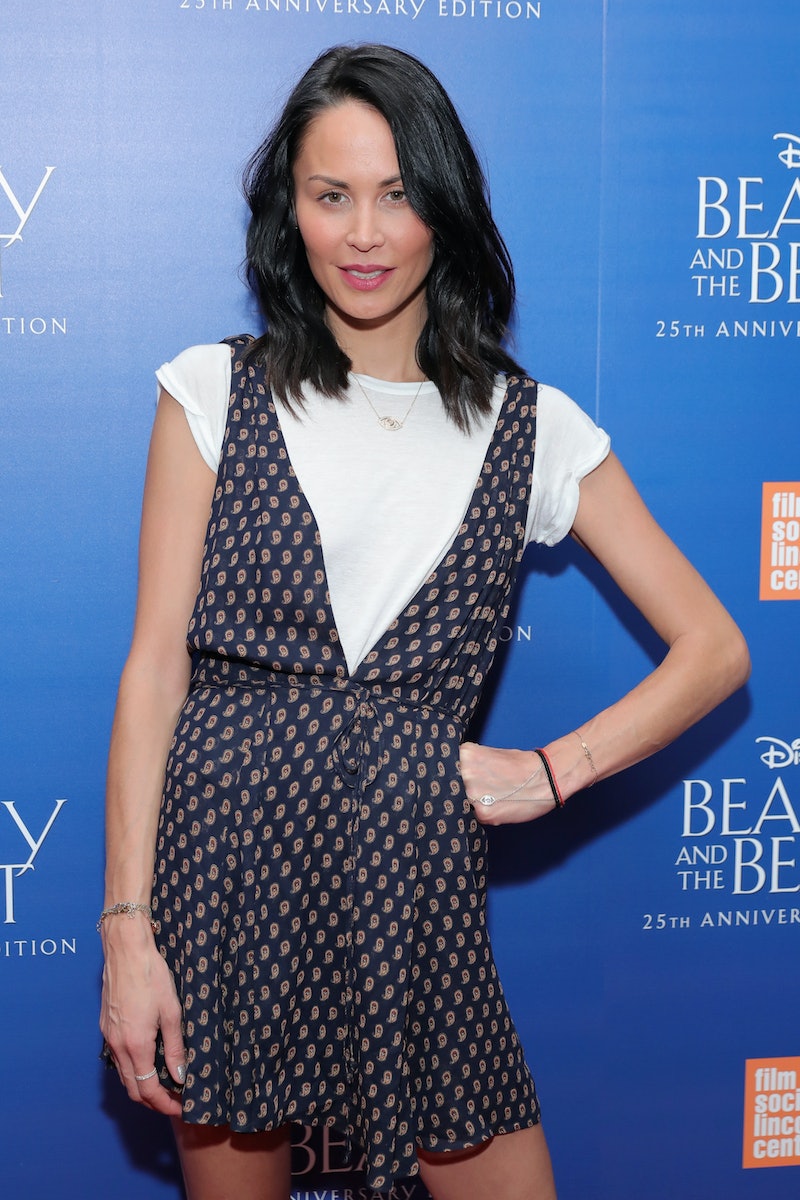 After experiencing only one season of record-high drama, Jules Wainstein is leaving the Real Housewives of New York City , she confirmed to Bravo's The Daily Dish. There have been several rumors that she was departing, but now it's official. It's always difficult to become acquainted with a new Housewife and fans usually need at least two seasons of them before they really get to know how they operate, so her exit may not be sad for RHONY viewers. However, after you read her statement about why she chose to leave, you'll probably wish she would stay.

"The best part of it, especially now, [with] what's going on now, the show really made me feel capable — like I felt like if I didn't have the show and this was going on I'd kind of feel lost. I feel very strong and like I got a little chutzpah. I feel empowered; it's a show about women. Listen, I'm going through the worst time in my life, but on the other hand, life isn't over and even though I'm 35, it could be the beginning."

It sounds like the Jules fans first met is a very different Jules now, and rightfully so. She's going through a lot personally, especially with her divorce from Michael Wainstein, but it seems like the 35-year-old reality star is stronger, wiser, and more independent than she was before. That's the Jules that would make RHONY even better. Say whatever you want about the Bravo franchise, but it focuses on empowering women and I really feel like Jules could add to that mix come Season 9. However, she won't be and understandably so.

"Now with everything going on in my personal life, I want to focus on my family, my children, and make sure they are happy and healthy," Jules said. "My children are young and with everything going on, the last thing I want is my divorce to be public and I have to protect them. I'm not disappearing. You're gonna see me around [promoting Modern Alkeme, her tonic business]."

It's good to know that Jules won't be disappearing and appears to be doing well for herself. Maybe one day she'll reappear on RHONY and if or when she does, the other women better watch out because I have a feeling she'll be a force to be reckoned with.