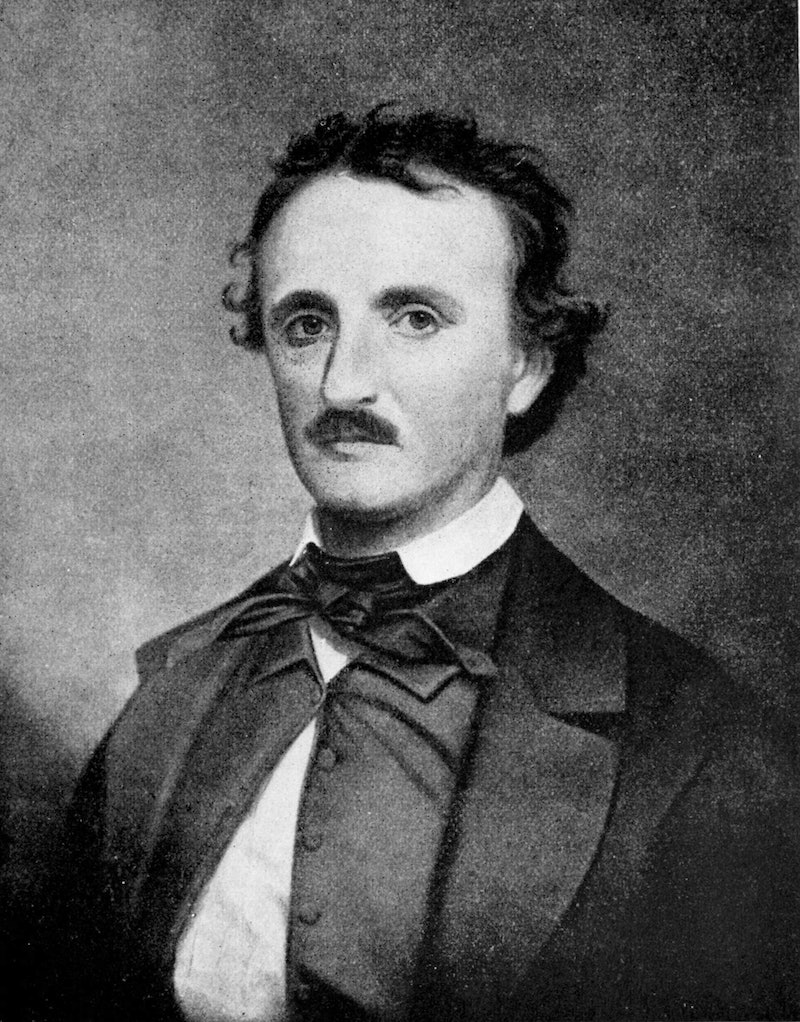 I'm a storyteller by nature, trade and training. My earliest memories are of telling ghost stories to my girl scout troupe, delighting in terrifying my friends. It was no surprise that I’d grow up to be an author of many Gothic, historical fantasy series, all of which involve ghosts .

When I first began doing research on what would become three different series of eerie, atmospheric tales of supernatural suspense set in the late Victorian era, I took ghost tours in London and New York to truly get the feel of the haunts. I’ve infused real, documented ghost stories into all of my series, most recently my Strangely Beautiful and Eterna Files series with Tor Books.

Having come from a professional theatre background before I finally gave in to my darker, ghostlier side and gave up the stage for the written page, I couldn’t help but gravitate to ghosts of the theatre as my favorite tales, and London has some of the very best. As for my experiences in NYC, I'm delighted to share a very personal local story.

What makes for the best ghost stories? When the characters were as interesting in life as in death. These real life ghost stories also factor into my Strangely Beautiful and Eterna Files novels, showing that the literary stage traditions of hauntings truly never die:

1. London: The The Ghost Of Clown Grimaldi

The theatre, being one of the oldest in London, was founded in 1683 by Thomas Sadler. In April of 1781, Joseph Grimaldi made his theatrical debut at just three years old. His successful theatre career saw him essentially create the basis for the pantomime tradition. In an odd (and grim) last request, he asked that he be decapitated after death. Apparently, this macabre last wish was carried out, as his head was frequently seen at the theater prior to its modern renovation and rebuilding. The white-greasepaint face and glassy eyes of Grimaldi’s disembodied head were seen many times, floating behind patrons of the old box seats.

While you may know Fleet Street from Sweeney Todd, there’s more than just a demon barber on this block. Of mid-16th century vintage, Ye Olde Cock Tavern is the oldest pub on Fleet. As it so happens, writer and playwright Oliver Goldsmith, who wrote She Stoops to Conquer and The Vicar of Wakefield, is buried in the graveyard of Temple Church which lies to the rear of the Tavern. A barmaid once exited the rear door and found herself face to face with a floating, disembodied head. It took a great deal to calm her down, but she started screaming again when, upstairs in the Tavern, she saw a portrait of Goldsmith on the wall. She shrieked that his was the face she saw.

Drury Lane has a veritable resident troupe of ghosts, the most famous of which is the “Man in Gray” who appears in a gray riding cloak and three-cornered hat. Seen by countless stage professionals, he always haunts the same course in the upper circle, crossing to vanish through a particular wall. As to this man’s identity, during 1870s renovations of the theatre, a skeleton was found in a recess behind the very same wall where the ghost always vanishes, his remains shrouded in gray cloth with a dagger in his ribs. It’s suspected he was murdered by a spiteful rival for an actress’ love and stowed away in the hidden space behind the wall. He’s supposedly a good omen of a successful show, though he has been known to push actors into their places before the lights rise...

Edgar Allan Poe once lived in Greenwich Village, though he and his wife and mother-in-law moved several times during his NYC tenure. I’m not the only one who has sensed that his spirit remains strong after all the stories and works he drafted and created while living in New York. Whenever I walk the curving, angled, old-world Greenwich Village streets I know I am walking in my foremost inspiration’s footsteps.

I sometimes lead ghost tours with Boroughs of the Dead. One night, while standing outside the building on Waverly Place where Poe first read “The Raven” aloud at Anne Charlotte Lynch’s famed literary salon, one of the guests took a picture and then nearly screamed at the resulting digital image in the viewfinder. Poe’s unmistakable face, a portrait we all know well, floated in shadowed relief, visibly contrasted and startlingly clear in the camera’s light reflecting off the granite post of the building’s front entrance. I’d never seen anything like it.

I begged the guest to send me the photo, but to this day it hasn’t arrived in my inbox. But I’ll never forget it, and I’d like to think Poe’s spirit would appreciate being so fondly spoken of as a literary inspiration.

Horror writer H. P. Lovecraft lived in New York City for a time as well — though he didn’t like a minute of it. His foremost inspiration was also Poe. Walking Poe’s same paths, he set his haunting story “He” within the heart of Greenwich Village. The ending tumultuous scene spits the narrator out onto a gated courtyard found along Perry Street. There is something ineffably eerie about New York’s dark corners and hidden paths not meant for the public, full of spectral possibility.

I believe Poe and Lovecraft’s works haunt the very courtyards and cobblestones they trod upon in the 19th and 20th centuries, and I delight in walking their walks as I muse and craft my own ghostly tales within these magnificent — and very haunted — metropolises.