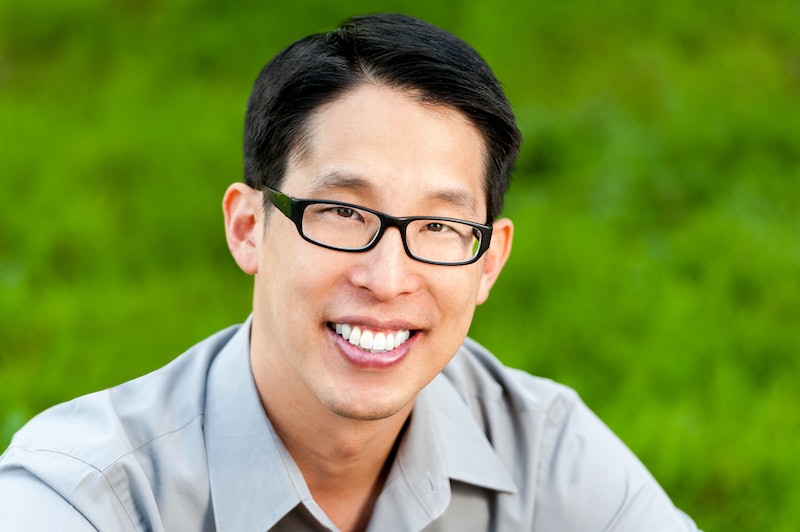 You may have heard of a little thing called the MacArthur "Genius" Grant; I mean, it's only the most prestigious creative grant in the country. This year, an impressive five writers have received MacArthur fellowships for "breaking new ground" in their work, and for bringing "ample hope" to a world facing "both historic and emerging challenges." That's what the MacArthur president Julia Stasch had to say about the winners, and it's quite the compliment — especially when you consider these writers are being honored alongside human rights lawyers, biologists, and inventors. That's how powerful books can be!

Author Maggie Nelson, whose works of nonfiction beautifully combine her memoirs and her intellectual theories, is one of the recipients of this year's grant. Her latest book, The Argonauts, is an exploration of queer theory, and it will certainly teach you a ton — but one of the best things about Maggie Nelson is her willingness to change her mind and consider multiple perspectives.

Another recipient is graphic novelist Gene Luen Yang, who described the fellowship as an "honor beyond words." Yang's graphic novels and comics explore Chinese folklore and the Chinese immigrant experience, as well as shining a new light on historical events in China. Yang is the National Ambassador for Young People's Literature, and the MacArthur Foundation have praised Yang for "leading the way in bringing diverse characters to children’s and young adult literature and confirming comics’ place as an important creative and imaginative force within literature and art."

Also receiving a fellowship is poet Claudia Rankine, who utilises an impressive range of poetic forms to convey the experiences of many people living in the U.S. today. Alongside her poetry, she has also delivered lectures and written some important essays on racial violence.

The next two fellows are less well-known, but every bit as deserving. Branden Jacobs-Jenkins is a New York-based playwright whose shocking and satirical plays send strong messages about identity, race, and class. Lauren Redniss is an artist as well as a writer; her nonfiction experiments with blurring the lines between artwork and written text. Her books cover a range of fascinating and previously unexplored topics, such as the role of weather in power and oppression.

Each of these talented individuals will receive a no-strings-attached grant of $625,000, which is to be distributed over five years, and which will help them continue pursuing their work. The MacArthur Foundation believes that, with the help of this grant, these individuals could go on to change the world. And you know what? I think they might be right.