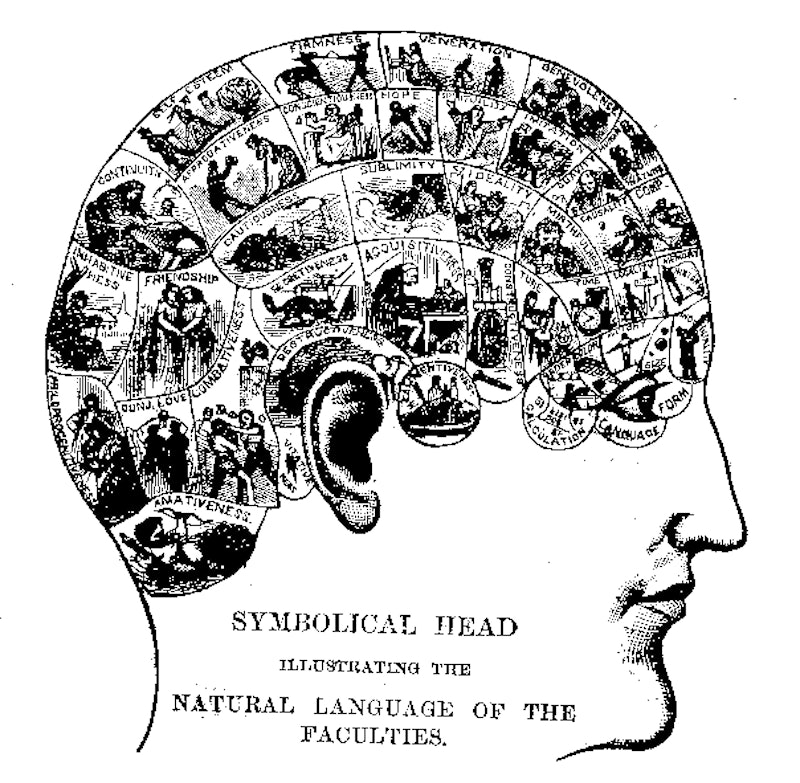 Poor Sigmund Freud is the butt of psychology jokes everywhere — not without reason, but to be fair, he was far from the only person to develop a weird personality theory that didn't age well. Philosophers and scientists have been trying to categorize people for thousands of years, beginning with the development of the four humors of Hippocratic medicine (more on that later), and it's certainly not ending anytime soon. If anything, the quest to find the perfect personality theory has become more widespread. The internet is bursting with personality tests; indeed, a Google search for "personality quiz" turns up more than 14 million results claiming to provide glimpses into your character or discover your inner Disney princess. Just last week, researchers in Spain developed a new theory of personality dividing people into four types: Pessimistic, optimistic, envious, and trusting.

All this is to say that there are dozens of personality theories out there, some of which are a little more eccentric than others. Virtually everyone knows their Myers-Briggs personality type, but what about some of the lesser-known theories from history? Whether you're looking for a new conversation piece or you're just bored, read on for a look at five historical theories of personality you may not have encountered before.

Although the concept likely existed before his time, ancient Greek physician Hippocrates was the first to record the idea of four "humors," or fluids, in the human body: blood, yellow bile, black bile, and phlegm. Later, the Greek physician Galen expanded on this theory, connecting each fluid to a personality type. Sanguine types (blood) are optimistic; choleric types (yellow bile) are angry; phlegmatic types (phlegm) are lethargic; and melancholic types (black bile) are depressive.

Popular in the nineteenth century, phrenology hypothesized that different parts of the brain correspond to different functions, including personality traits. That part turned out to be correct, but the founder of phrenology, Franz Joseph Gall, went one step further and claimed that these characteristics could be "read" by measuring the outside of the skull. In other words, the shape of your head supposedly corresponded to your personality and moral character; unsurprisingly, it turned out to be pretty racist.

Widely considered to be the founder of modern psychology, Wundt and his assistant, Emil Kraepelin, came up with their own interpretation of the popular theory of humors. Rather than four separate categories, Wundt emphasized strength of emotions and changeability in determining personality. According to his theory, choleric and melancholic personalities are characterized by weak emotions, while sanguine and phlegmatic personalities have strong feelings. Sanguine and choleric personalities tend to be changeable, while phlegmatic and melancholic are slower.

Fromm, a German psychologist born in 1900, believed that the "human dilemma" was the isolation that comes from total freedom. He identified five "orientations," or personality types, which he described in economic terms: Receptive, exploitative, hoarding, marketing, and productive. Receptive types are passive and wait for the world to provide them with good things. Exploitative types also look to the outside world for things, but they are aggressive in their desire to get what they want. Hoarding types see the world in terms of possessions they're determined to keep, while marketing types see themselves as commodities to "market" to other people. The latter tend to adjust their own personalities in order to fit other people's expectations.

Finally, the productive orientation is defined by existing rather owning things; as you can imagine, Fromm deemed the productive type the healthiest.