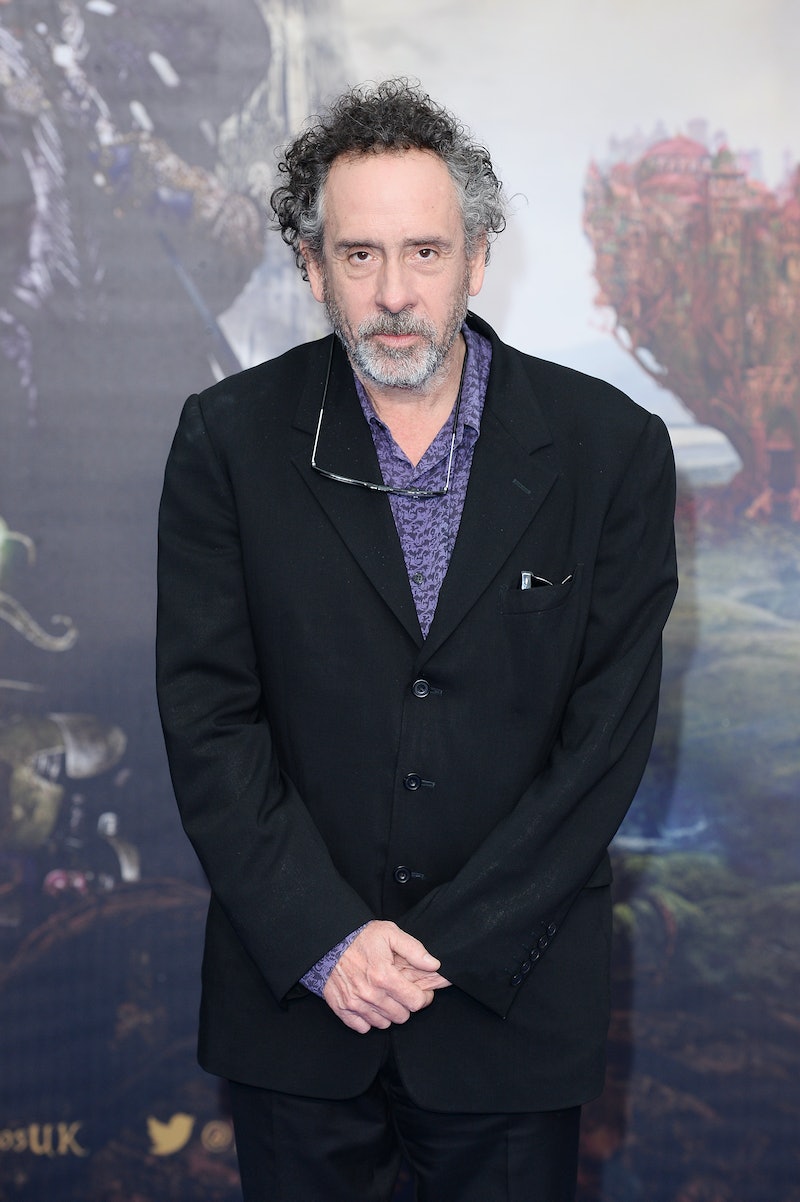 For fans of Ransom Riggs' 2011 bestseller Miss Peregrine's Home for Peculiar Children , one of the things that made the news of its big-screen adaptation so intriguing was imagining which actors would make up the ensemble. The book features a large cast of characters, from the eponymous children to the many adults who throw them into peril. The idea of seeing them portrayed on-screen thrilled readers of Riggs' book hoping to see a diverse group of actors take on the challenge. Yet in reality, the few dozen characters that make up the movie version of Miss Peregrine's are predominantly white, with Samuel L. Jackson's Barron being the only notable exception. Sitting down at New York's McKittrick Hotel to discuss the film, director Tim Burton tells me why that's the case.

"Nowadays, people are talking about it more," he says regarding film diversity. But "things either call for things, or they don’t. I remember back when I was a child watching The Brady Bunch and they started to get all politically correct. Like, OK, let’s have an Asian child and a black. I used to get more offended by that than just... I grew up watching blaxploitation movies, right? And I said, that’s great. I didn’t go like, OK, there should be more white people in these movies."

Of the film's entire cast, Jackson appears to be the only nonwhite character, playing the villainous Barron, the leader of a group of creatures who aim to murder children with supernatural abilities. When I ask Jackson about the film's lack of diversity, he says that while he "noticed it," it didn't deter him from taking on his part.

"I had to go back in my head and go, how many black characters have been in Tim Burton movies?" Jackson says. "And I may have been the first, I don’t know, or the most prominent in that particular way, but it happens the way it happens. I don’t think it’s any fault of his or his method of storytelling, it’s just how it’s played out. Tim’s a really great guy."

Looking back at Burton's lengthy filmography — he has 36 directing credits under his belt — it does appear that Jackson is perhaps the first black actor to be cast in a leading role, as Billy Dee Williams' Harvey Dent in Batman and Michael Clarke Duncan's Colonel Attar in Planet of the Apes were both supporting parts. Jackson, it seems, is the only actor to have made a sizable dent in the casting of Burton's predominantly white films.