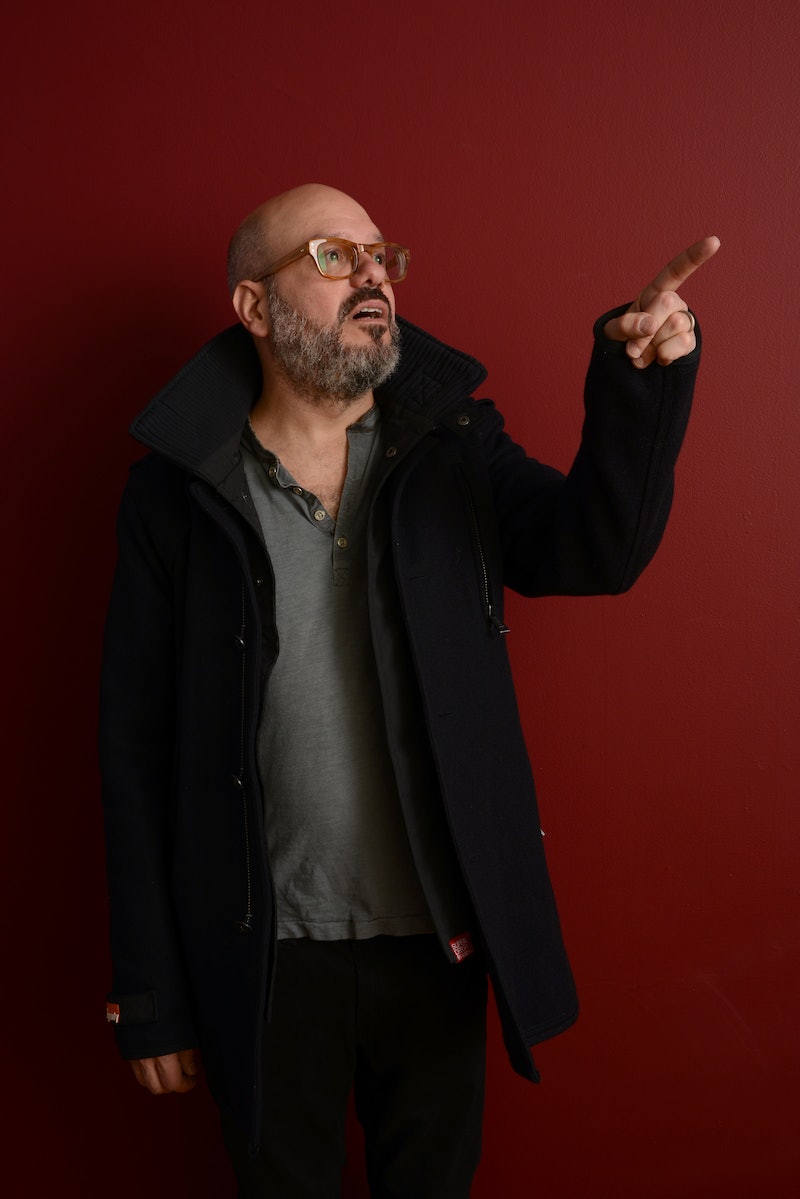 Fox's comedy pilot Dead Boss has been heating up for a while now. The latest on that front is that they've cast the title character: Former Tobias Funke David Cross will be playing Dead Boss ' dead boss. And he's just the latest reason we're psyched for this show.

We've written about this show before — in fact, it seems that every time they make a new casting announcement we find ourselves excited all over again for what's shaping up to be one of the best comedy ensembles on television.

First there was Jane Krakowski, cast as lead character Helen Stephens, an overachiever "wrongfully convicted of murdering her boss (Cross) and is forced to rely on her train wreck of a sister to prove her innocence." Then Strangers With Candy 's Amy Sedaris joined the cast as a nosy co-worker who was secretly in love with said boss. Then Rachel Dratch, as Helen's cellmate, "a sunny but emotionally needy arsonist."

Pilots are always a gamble, so there's always a chance this show could be terrible and/or cancelled before we have a chance to blink. But given that cast list, and the promise that the entire project's still growing and evolving — well, let's just say we've already got this one on our much-watch list.