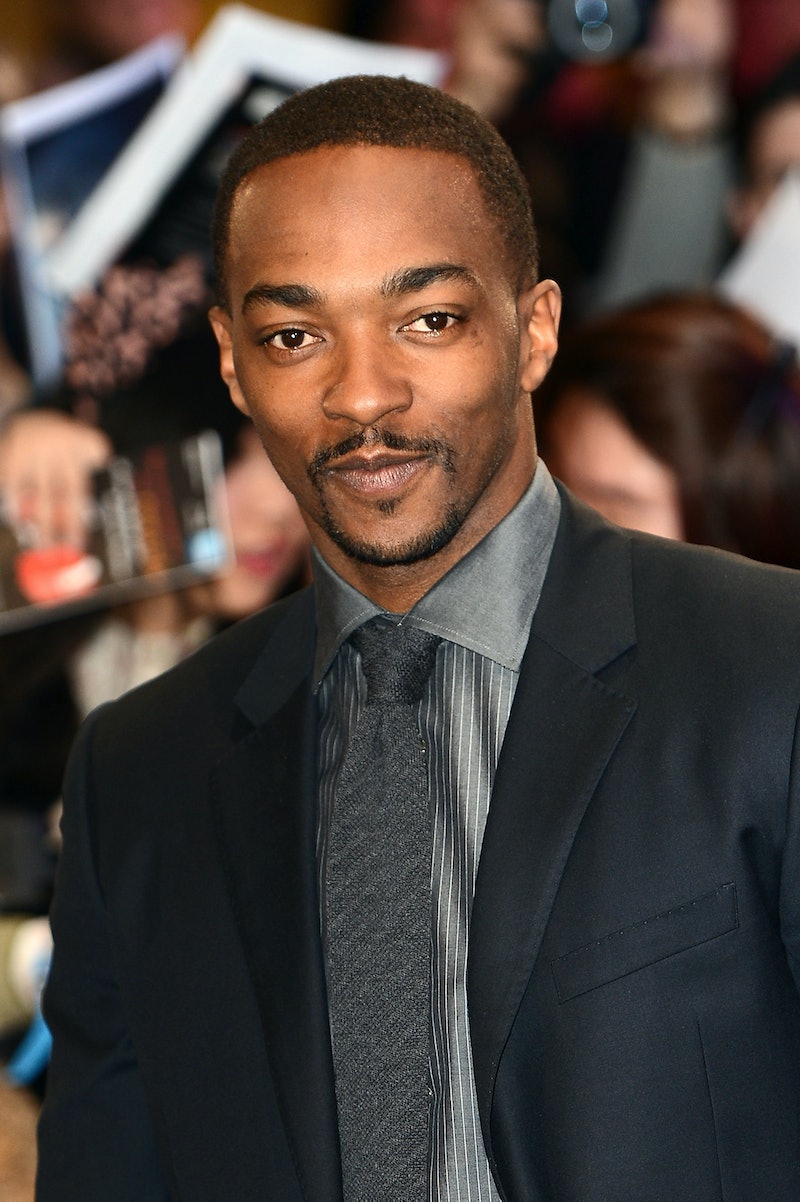 Already losing your mind over the Triple Nine cast? (Not to be confused with the Brooklyn Nine-Nine cast. For some reason, I keep reading "Triple Nine" as "Brooklyn Nine-Nine." Is that just me? Oh, but since we're here, you should be losing your mind over that cast, too. So good.) Buckle up, because it looks like Anthony Mackie (The Hurt Locker, Pain & Gain, and a little soon-to-be-relased flick called Captain America: The Winter Soldier ) will also join in on all of the fun. According to Variety, Mackie is in talks to be in the crime thriller. Uh, this news is ah-mah-zing.

The corrupt cop crime thriller for the ages will hit theaters in 2015.

More like this
Yinka Bokinni Recalls Terrifying Truth At Heart Of 'How To Hire A Hitman'
By Frances Stewart
Here’s Everything Coming To & Leaving Netflix In July
By Grace Wehniainen
Paramount+ Wants To Take Over Your Netflix
By Sophie McEvoy
What’s New On Netflix: The Return Of 'The Umbrella Academy'
By Arya Roshanian
Get Even More From Bustle — Sign Up For The Newsletter