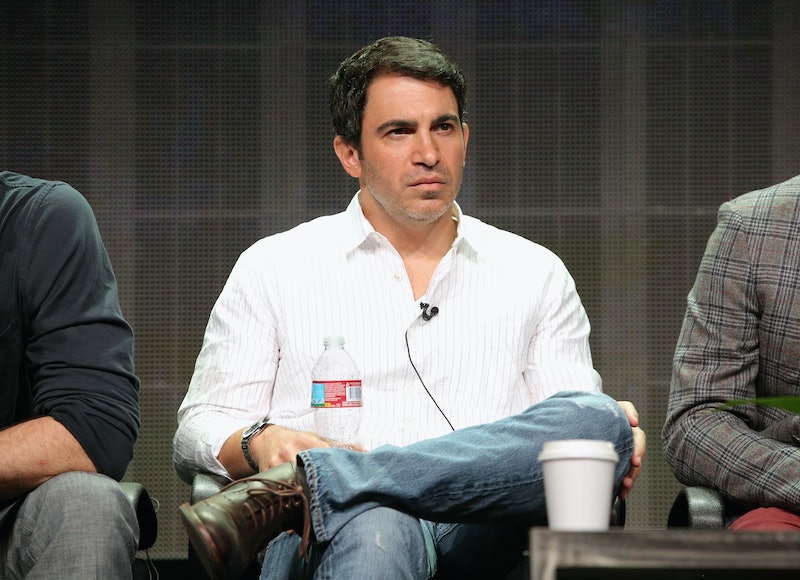 The Mindy Project has gone through many changes over the past few seasons. For starters, it switched platforms, beginning on Fox before finding a home on Hulu. It also has seen a number of cast change-ups, with some smaller roles becoming series staples and the addition of a lot of fun guest stars. One of the biggest changes occurred recently when Chris Messina's series regular role was downgraded to recurring. Messina plays Doctor Danny Castellano who began as Mindy Lahiri's co-worker and soon developed into the main love interest in the show. Danny became Mindy's fiancé in addition to being the father of her child, and it looked like the character would always be a staple of the show. Season 4 saw the demise of that relationship and featured fewer appearances from the actor. So, how many episodes will Danny be in for The Mindy Project Season 5? Since he is no longer a series regular, unfortunately not too many.

But since he is a recurring character, I do expect him to make appearances in at least a small handful of episodes. The Season 4 finale ended with another Danny hook up, so there is that to address. He also is still the father of Mindy's child so it would be difficult to remove him from the show completely.

Although many fans will likely miss Danny's presence every episode, I so enjoy the message that his reduced role sends. While I love that the two characters shared many romantic moments, their relationship became volatile towards the end. Danny became more and more controlling, and it was less fun to watch the two leads interact. Instead of forcing a happy ending for the characters, the writers allowed them to go their separate ways. Danny is now engaged to a different woman, while Mindy is navigating being a single working mom. Her journey as a doctor, mom, and woman is much more interesting to me than some false happy ending.

This is not to say I want Danny to disappear from the show completely. He is a necessary component in Mindy's life as both the father of her baby and a growing friend. But, he is just that, a component in her life rather than a primary person so his reduced role is rather realistic. Mindy Kaling herself is a badass independent business woman, so it is awesome the show can reflect that reality.

I'm curious where the show will head next. I do want Mindy's character to find happiness whether in work, love or both. She got a lot done in Season 4, starting her own practice and finding some rhythm in her life. This meant less of Danny and their romantic drama, and there will be probably even less of it in Season 5. But I'm perfectly fine with that because it gives Mindy a real chance to stand out and shine.

More like this
Maxim Baldry Plays This Pivotal Role In 'The Lord Of The Rings' Universe
By Maxine Harrison
Laenor’s Fate On House of the Dragon Differs from The Book In One Crucial Way
By Kadin Burnett
Rhaenyra's Sons May Not Last Much Longer On 'House Of The Dragon'
By Grace Wehniainen
Did 'Grey’s Anatomy' Just Drop A Major Taylor Swift Easter Egg?
By Grace Wehniainen
Get Even More From Bustle — Sign Up For The Newsletter