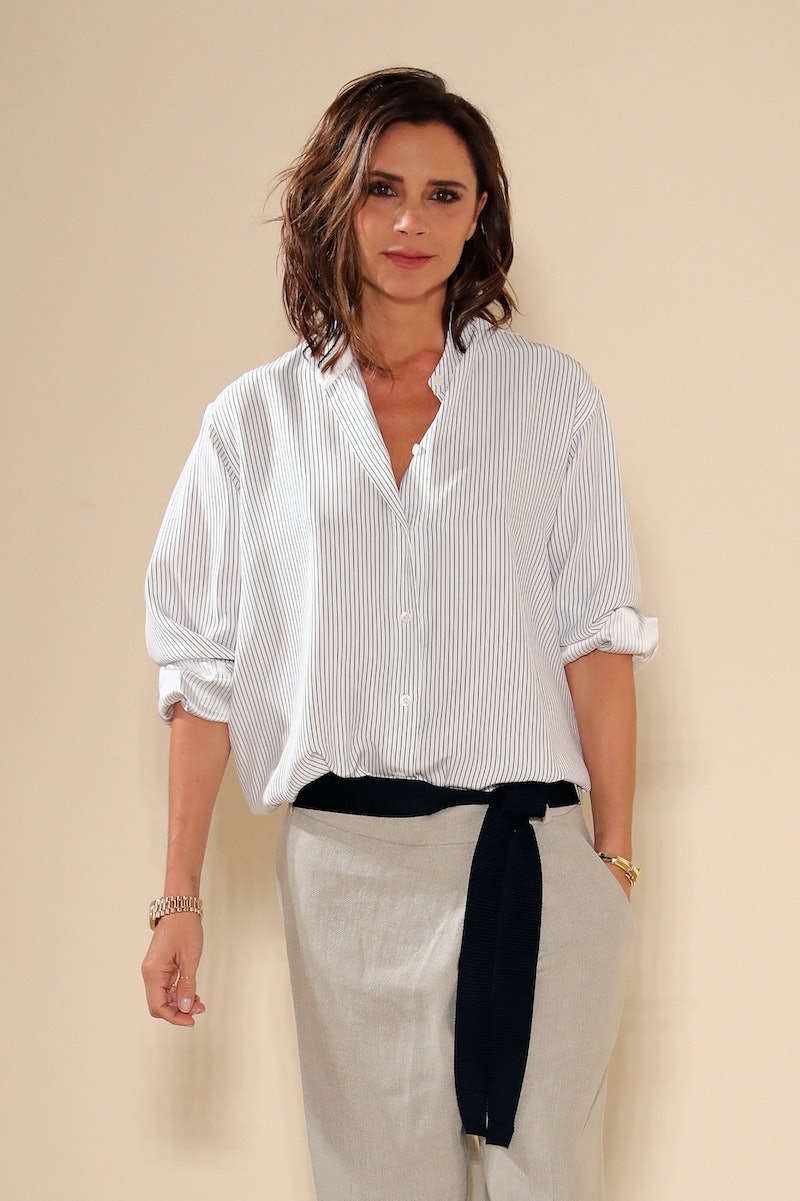 When the Spice Girls perform at Hyde Park in 2017 (er, some of the Spice Girls), Posh Spice will certainly root for Geri Horner, Emma Bunton, and Melanie Brown, but she won’t exactly root for them to play any of the quintet’s iconic hits. In a recent interview with The Sunday Times Magazine (via The Telegraph), Victoria Beckham said she would “be a bit sad” if Horner, Bunton, and Brown performed Spice classics without her or Melanie Chisholm, and added that she hopes the reunited Spice Force Three sing brand new songs. Here is what the pop star-turned-fashion star told The Sunday Times (via The Telegraph):

"Of course, as a new group, I do [wish them well]. I do think they should sing their own material though, because what we did in the Spice Girls was so special. If they sang Spice Girls songs I think I might be a bit sad."

Sad enough to make you change your mind about being part of the reunion, Vicky Becks? Eh? Ehhhh? Ehhhhhhhhhhhhhh?