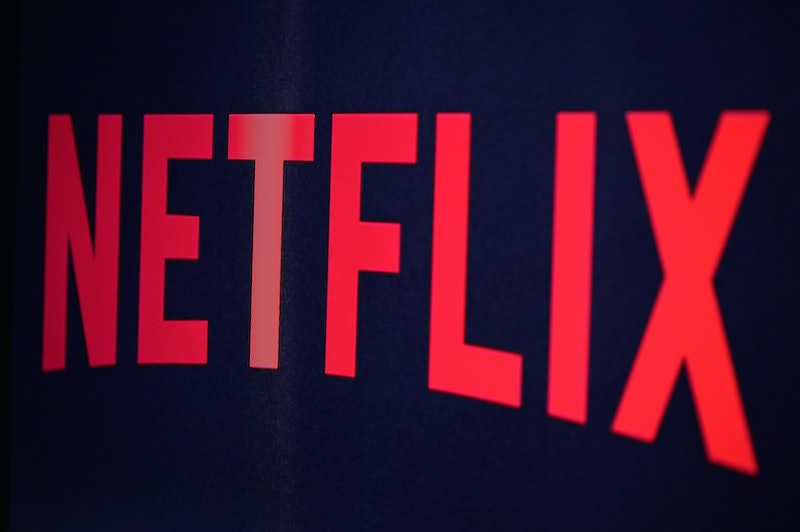 Have you ever stopped to wonder how much time we spend scrolling through Netflix or other streaming services, like Hulu or Amazon Prime? Recent research from Rovi (which recently joined forces with TiVo) suggests that we are sometimes spending as much time searching for a title as we spend actually watching our selection — an average of 19 minutes. Does the number seem high? Maybe. But maybe it also makes a certain amount of sense when you think about it. Here's why.

According to Rovi's multi-region survey, we spend almost 20 minutes searching through titles on streaming services — and given that the average TV show episode is 36 percent commercials these days, that means that if you choose to watch, say, a half-hour long sitcom episode, you're literally spending almost as much time choosing the episode as you are actually watching it.

But with so many more options at our fingertips thanks to on-demand services, it's perhaps unsurprising that we spend a considerable amount of time scrolling through titles before we choose our selection. It can happen if you're watching solo, sure, but it can also definitely happen if you're watching with a friend or partner and have to take everyone's tastes into account. Someone hasn't caught up on the most recent season of the show you've been in love with? Gotta skip to something else. Someone else can't stand documentaries for more than 10 minutes? Time to skip to a new browsing section.

If you do the math, all those 19-minute browsing session do add up; assuming you're streaming content daily, it comes out to nine and a half hours per month, 115 hours per year, and over 300 days in a lifetime. Most of us probably don't stream quite that much, though, so those numbers are a generous estimate.

Even outside of watching media, it's interesting to think about how much time we tend to spend looking at our screens. According to a 2016 audience report from Nielson Company, the average American spends more than 10 hours looking at screens per day, and that number appears to be growing pretty steadily. While many of us look at screens partially for work, it's also become the norm to look at screens for our entertainment and communication. Just think, for example, of how many times you look at a screen to check your email or send a text message.

It might be worth it to be discerning about what you watch, though; 19 minutes might seem like time wasted, but with so much fantastic programming out there, there's a lot to choose from. Good television is art, after all, and although of course you'll want to give your eyes a break every now and again, there's still something to be said for how much a well-told story can expand your view of the world. So scroll on!