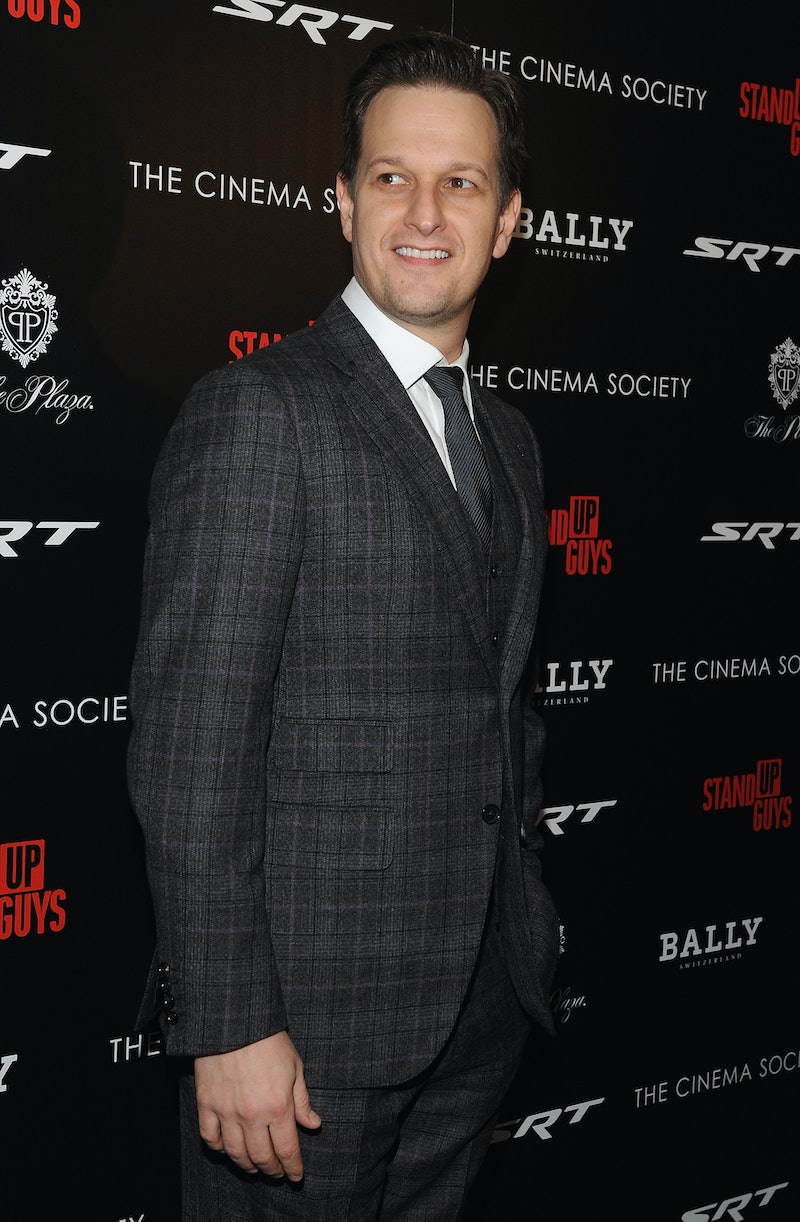 Fans of The Good Wife know Josh Charles, devilishly handsome actor, as Will Gardner — a partner at Lockhart/Gardner and the on-again-off-again lover of our dear Alicia Florrick (Julianna Margulies). But Charles has a certain air about him, one that suggests we know him from a time long ago. The guy is just too damn comfortable on television to be a first-timer.

And wouldn't you know it, Charles is actually a major television veteran. He's been a regular on three series prior to The Good Wife and held a few parts in various iconic films. That could have something to do with his ability to command the screen even without being a household name — of course, it could also be that haunting stare, too.

In case you're not a Josh Charles expert, we've gathered some of his most memorable roles as well as a few surprising ones that'll help you place him a little better in entertainment history. Of course, if you're inclined to just keep on remembering him as the guy who was so thrilled to spend a single night with Alicia that he couldn't get a hotel key card to function, well, no one is going to blame you.

The cancelled Aaron Sorkin series about a second-place sports news program headed up by Charles' Dan and Peter Krause's (Parenthood) Casey and likely what Charles is best known for — it's certainly one of his best roles to date. Dan was something of a playboy and man about town, but on occasion, he'd show that he didn't lack sincerity when it mattered. Just take the above overture, which he delivered to his love interest Teri Polo. Yeah, we'd forget the elevator and listen to that speech, too.

Ah, puppy love. That was Charles' lot as Knox Overstreet in the classic film Dead Poets' Society. His dialog was marked by boyish innocence, like chasing after his friends, begging for answers about how women work — "But why do they swoon? Charlie, tell me why they swoon!" Or spouting adorable lines about how the simplest interaction with the girl of his dreams, Chris, meant everything: "The point, Charlie... is... that she was thinking about me. I've only met her once, and already she's thinking about me."

It's no wonder this guy went on to be a heart-breaker on The Good Wife.

On In Treatment, Charles wasn't his usual charming self. He played Jake, the husband of a woman who wants to have an abortion rather than keeping the child they conceived together. He struggles to understand where his wife is coming from and why she doesn't want to keep the child, and while he's not his usual snappy self, it's a performance of his worth remembering.

Alright, so you might not actually remember seeing Charles in the 1988 version of Hairspray, but he was certainly in it, playing a side character by the name of Iggy. If you look closely, you can catch him at 1:04 in the trailer.

Charles was one of many celebrity cameos in this Muppets film which came out in 1999 — smack dab in the middle of his time on Sports Night. In the film, he plays a secret agent from an organization attempting to use Gonzo to prove that aliens exist, and when Miss Piggy ties him up for an interrogation, he looks pretty darn handsome doing so. That pout.