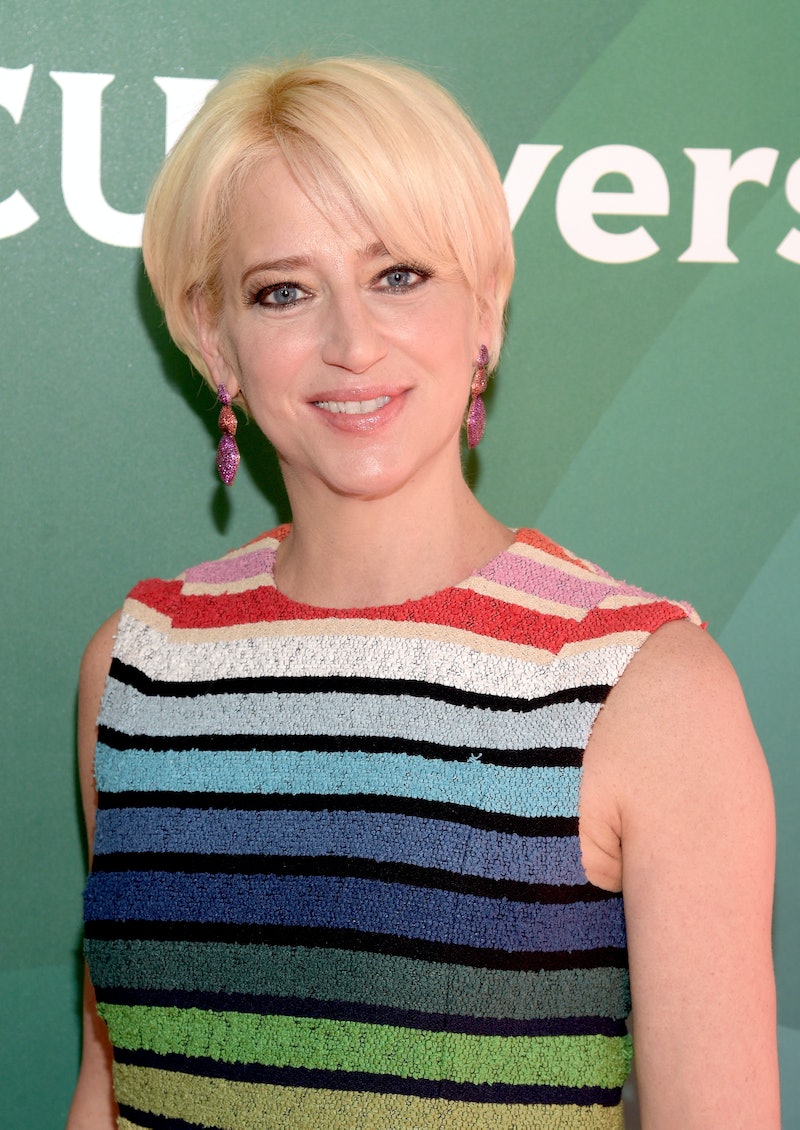 Drama surrounding the Real Housewives never seems to end. According to Page Six, on Monday at the Regency Hotel in New York City, Real Housewives of New York City star Dorinda Medley allegedly tried to attacked Sylvester Miniter IV, an investment banker, with a shoe. Bustle has reached out to Medley's rep and to Miniter for comment, but did not receive an immediate response. Update: On Thursday afternoon, Medley's rep released the following statement to Bustle:

Monday would've been Dorinda's late-husband's birthday, and it's always a difficult time for her, because she still loves and misses him dearly. This was nothing more than a spirited conversation among good friends of which someone unfortunately misjudged the tone and then used to mislead the press. No arguments or hard feelings of any kind, just old friends having a raucous time during cocktail hour.

Earlier: Witnesses claim that Medley showed up to the Regency and started yelling at Harry Dubin. Yes, that Harry Dubin, the one who was formerly married to RHONY's Aviva Drescher and once "seriously" dated Sonja Morgan.

"Harry walked into a s h* t show," a source claimed. "When Sylvester tried to be a peacemaker and told Dorinda she was being inappropriate, Dorinda, who had her shoes in her hand, tried to spike him in the head with a high heel."

Apparently, Medley's boyfriend, John Mahdessian, took her home and she reportedly apologized "profusely" the next day. Although, Page Six also reports that Medley is denying she attacked anyone. A spokesperson for the Housewife told Page Six, "It was her late husband’s birthday. She'd been at his grave all day, and it was just too much for her. She took her shoes off because her feet hurt."

No further details have been released regarding the alleged incident, but if true, drama always seems to happen at the Regency, doesn't it? That was the same hotel where Luann de Lesseps' fiancé, Tom D'Agostino Jr., was caught kissing another woman. Maybe the Housewives just need to stay away from the establishment from here on out.