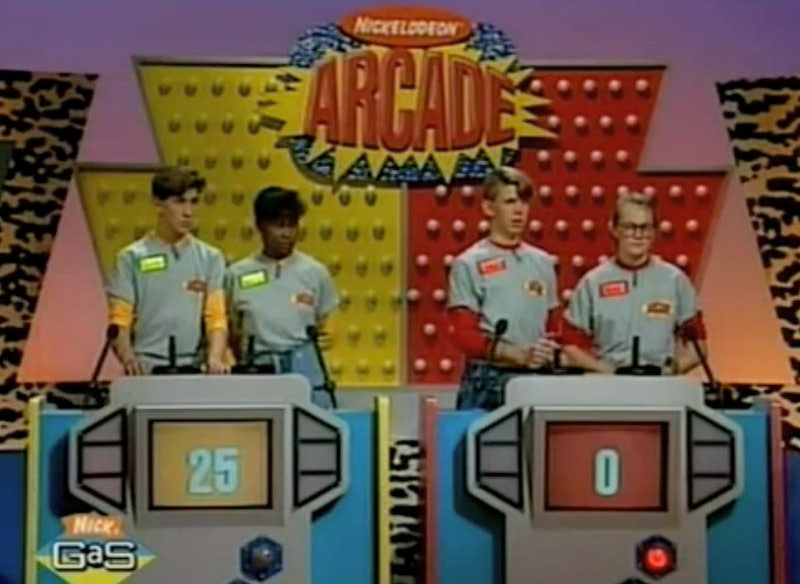 As stoked as I am about the Legends of the Hidden Temple made-for-TV movie and the Double Dare 30th anniversary special, I'd be lying if I said I didn't have any questions. I have one question and one question only, but it's a doozy: Can Nickelodeon please revive Nick Arcade already? "But what about GUTS? Or Figure It Out? Or What Would You Do?" you ask. "Don't you miss those shows?" Sure I do. But not as much as I miss The Video Zone.

Nick Arcade (or Nickelodeon Arcade if you’re feeling formal) was a trivia game show that ran on Nickelodeon in the ‘90s. Each episode, two teams of two competed in one-on-one video game duals, trivia game boards, and video challenges, nabbing sweet loot like video game consoles. And at the end of the ep, the team with the most points won the ultimate prize: a trip to The Video Zone. To enter The Video Zone was like making it to The Temple Run level of Legends of the Hidden Temple. You know, if The Temple Run turned you into a video game avatar. Thanks to blue screen sorcery, Nick Arcade literally put its contestants inside a video game. As far as I’m concerned, The Video Zone is the coolest thing that’s ever happened in a game show (no offense, Olmec).

My ideal Nick Arcade revival wouldn’t be a souped-up remake of the original show. Instead, I’d want version 2.0 to use the exact same games and effects and graphics and music from the ‘90s series. No updates, no modifications, no state-of-the-art technology. Just brand new episodes of the classic program, like a crane game arm plucked the series out of a pile of nostalgia and dropped it in the present day. Why fuss with something that couldn’t be more perfect, you know?

Yes, a young Joey Fatone was a contestant on Nick Arcade. 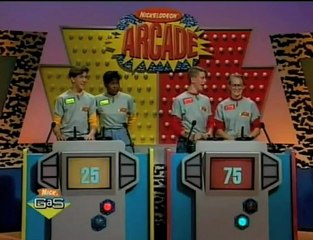 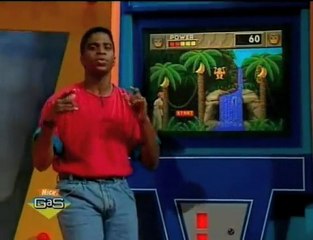 It's not too late to right that wrong, Nickelodeon. Bring back Nick Arcade and send Fatone to The Video Zone.

More like this
The 'Hocus Pocus' Sequel Finally Has A Release Date & It Makes Total Sense
By Shannon Barbour and Radhika Menon
Hayden Panettiere Will Return For 'Scream 6': "We F*cking Won, Scream Fam"
By Jack Irvin and Jake Viswanath
David Schwimmer Doesn't Remember This Classic 'Friends' Episode
By Sam Ramsden
10 Eurovision Moments That Celebrate The Weird & Wonderful Camp Extravaganza
By Sam Ramsden
Get Even More From Bustle — Sign Up For The Newsletter