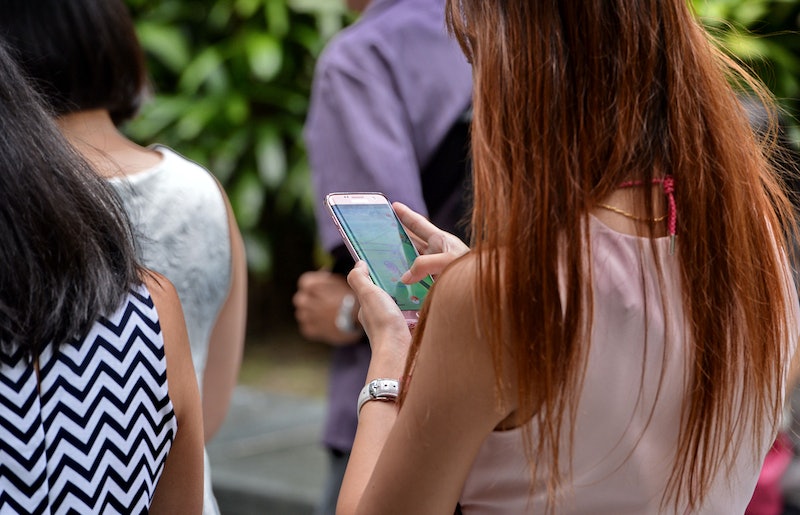 Niantic is still hard at work improving your "Pokemon Go" experience, and that includes a forthcoming update: It's designed to encourage newer players during their training by offering something called "catch bonuses." So what is a catch bonus in "Pokemon Go," exactly? The name is sort of self-explanatory, but the short version is that it gives players a boost when they earn medals based on catching multiple Pokemon of a specific kind (Kindler, Psychic, Gardener, and so on). As Niantic explained in a blog post, "These new bonuses will give you a better chance of capturing Pokemon with a related type. ... For example, as you reach a higher tier for the Kindler Medal, your bonus to catch Fire-type Pokemon, such as Charmander, Vulpix and Ponyta, increases." Neat-o, right?

This upcoming feature certainly changes the game, because previously, medals didn't hold any actual value. Players would earn them as they caught a certain number of pocket monsters of one kind, but that was pretty much the end of it. Now, it'll be easier for players to capture more powerful Pokemon based on the medals they've earned.

There are other updates in the cards, as well. Players will soon be able to have six Pokemon in battle at friendly gyms, for example, making it easier for lower-level players to help their teams' gyms. In addition, the allied Pokemon's power will be slightly lowered in order to make it more of a fair fight.

In yet another minor but helpful fix, your egg and incubator screens will now occasionally update your distance walked without your having to close and then reopen the screen again.

While the "Pokemon Go" craze has undeniably died down in the last couple of months, the number of people playing it is still monstrous compared to most other mobile games, thanks to its nostalgia factor combined with the aspect of augmented reality. Although the latest update was announced two days ago, it doesn't appear to be available quite yet; Niantic's blog post about it calls it a "sneak peek." So, keep an eye on your app store for the upcoming release. Happy hunting, Trainers!