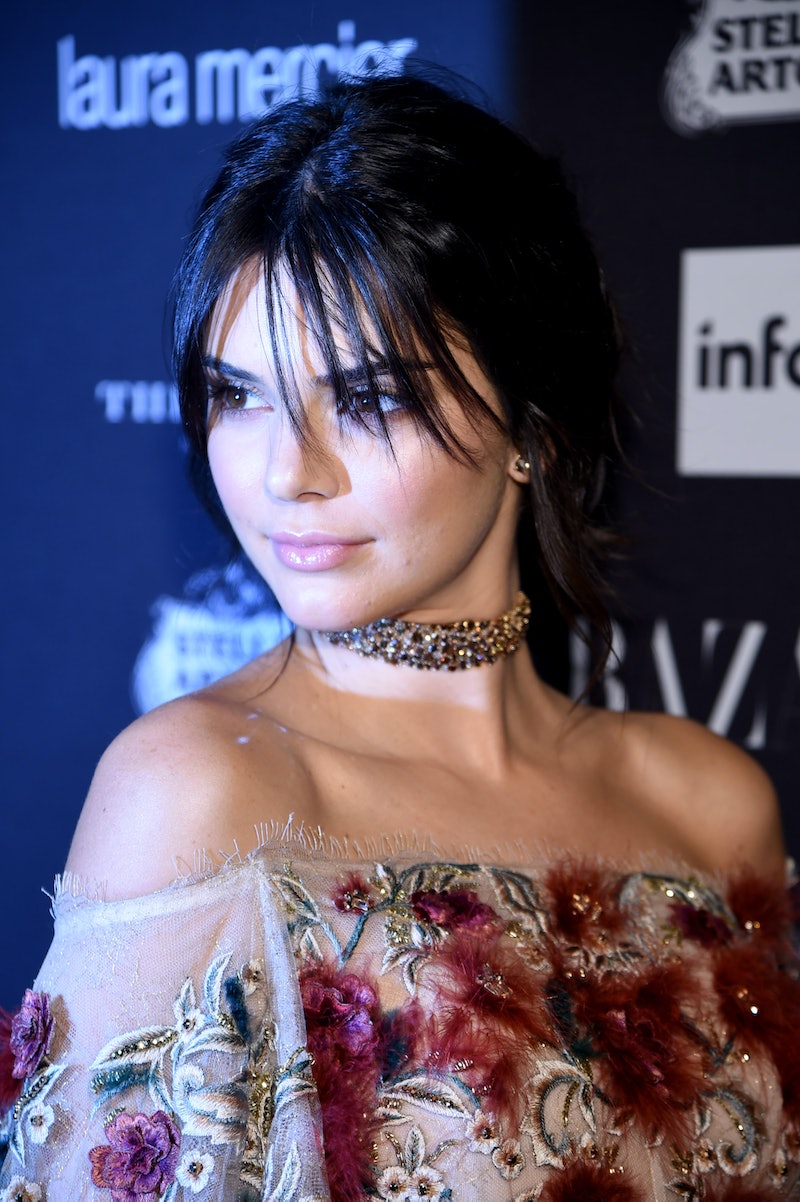 The roles have reversed, my friends. Instead of stepping out in front of the camera, this model is putting herself behind it. Kendall Jenner is shooting LOVE Magazine's next cover, and she needs your help. The newly appointed photographer is looking for her model on social media. How do you enter to become the next cover icon? It's as simple as one hashtag.

If you've always wanted to be a model but never knew how to start, this is the contest for you. According to LOVE Magazine's YouTube video, they're looking for this generation's next icon with the help of the biggest icon as of now. "Kinda like me, but, like, a little less good," as Jenner puts it. Pretty exciting, right? Just wait until you hear how easy it is to enter.

To become Jenner's cover star, all you need to do is post a picture of yourself on social media, add #LoveMe17, and write a little bit about why the magazine should pick you. There's only one catch — you have to be between the ages of 15 and 35. If you're not into social media, you can always email the photo to loveme@condenast.co.uk. It's pretty darn simple.

Odds are that you have about a million selfies saved on your phone, so you might as well put them to good use! Twenty lucky winners will be chosen to fly out Los Angeles for a photo shoot shot by Jenner. The spread will be in the magazine's February, bi-annual issue.

According to the video, the ladies are more interested in people's stories and less interested in the photos. Because, well, it takes more than just a pretty face to be this generation's icon. Can you imagine being chosen by Jenner to, well, be the next Jenner? Pretty crazy.

People have already taken to social media to use the hashtag in hopes of winning the contest. Let's just say that there's a lot of competition. Here's the video with all the details, so you can get in on the fun too.

Good luck, and may the odds be ever in your favor.