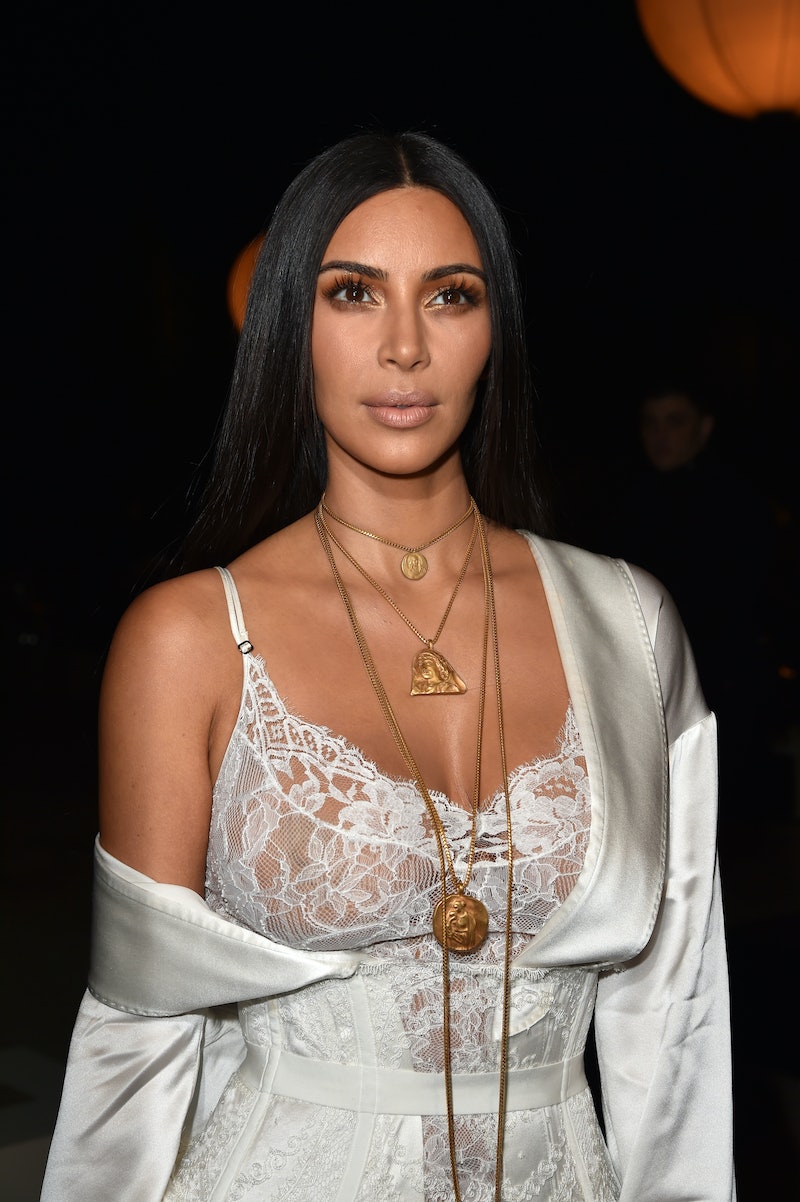 It's hard to believe the Rob and Chyna season finale is already here, and now that it is, it's impossible to deny that this is real: Their baby is coming, and from what I've seen so far, there's a good chance that having a child is just going to add even more drama to their already turbulent relationship. Fortunately, that's where Rob's family comes in, especially his big sister, Kim. On Sunday's new episode, Kim tried to give Rob and Chyna some relationship counseling, and somehow, it seems to have helped them get their engagement back on the right track.

If you caught last week's ep, you already know that Rob disappeared off the face of the earth, refusing to return his family's calls for a week while he was in Vegas with friends. He said it was because he was really overwhelmed and needed a break, but it was completely understandable that everyone close to him (including Chyna) freaked out. But concerned sister Kim was ready to come to their rescue, and went over to their house to let Rob know that kind of behavior definitely isn't acceptable now that he's about to become a father. So she did something super cute for them: She brought them a pair of tiny Chuck Taylors and gave them each a shoe and said the baby can only wear them when they're together. How precious is that?!

She also offered to come over and talk their problems through once a week, just so they could keep the lines of communication open with a mediator, but it's pretty clear that the issues they're having might be out of Kim's experience level. I might not actually know Rob and Chyna in real life, but after watching them the past several weeks, it's pretty safe to say that they could benefit from some professional help. And the good news? Rob ended up agreeing, which means there's a good chance this relationship could survive all the drama it's already been through.