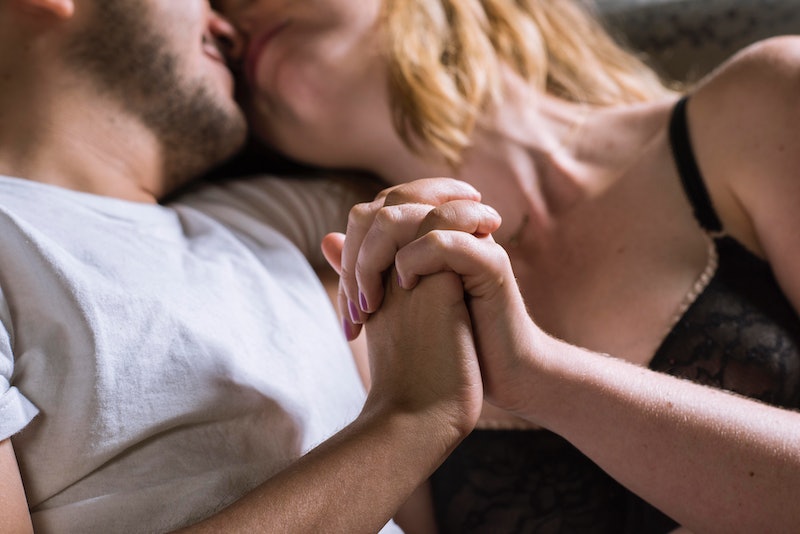 “We have laughed enough,” Moylett said. “We are throwing down the gauntlet. No more ‘bad sex’ writing. That is not something we should be celebrating.”

As Moylett points out, we shouldn't be making authors afraid to write about sex lest they wind up mocked — perhaps even with a nomination for a Bad Sex in Fiction Award. But even if you aren't singled out as the height of bad sex writing, writing about sex in literature is often looked down upon. Sex scenes are seen as the domain of erotica (and, to a lesser extent, romance), two genres that are often looked down upon by the literary establishment.

When sex scenes appear in more literary works, on the other hand, authors often seem to want the sex to in someway take on a metaphorical or symbolic quality. Which both lends itself to "bad sex" nominations, and doesn't really do anything to explore sex as its own subject. In fact, given that sex is a fairly important part of the human experience, it's received surprisingly little exploration in literature.

“There are some very serious issues about pornography and the way we can access it,” Frostrup said. “We need to man up about sex and start talking about it more openly."

More like this
35 Sexy Texts To Send Your Partner
By Griffin Wynne and Carolyn Steber
16 Novels That Paint A Realistic Portrait Of Abortion
By K.W. Colyard
5 Gripping Books To Read From Women’s Prize For Fiction Winner Ruth Ozeki
By El Hunt
Daryl McCormack On His Unusual First Audition With Emma Thompson
By Olivia-Anne Cleary
Get Even More From Bustle — Sign Up For The Newsletter