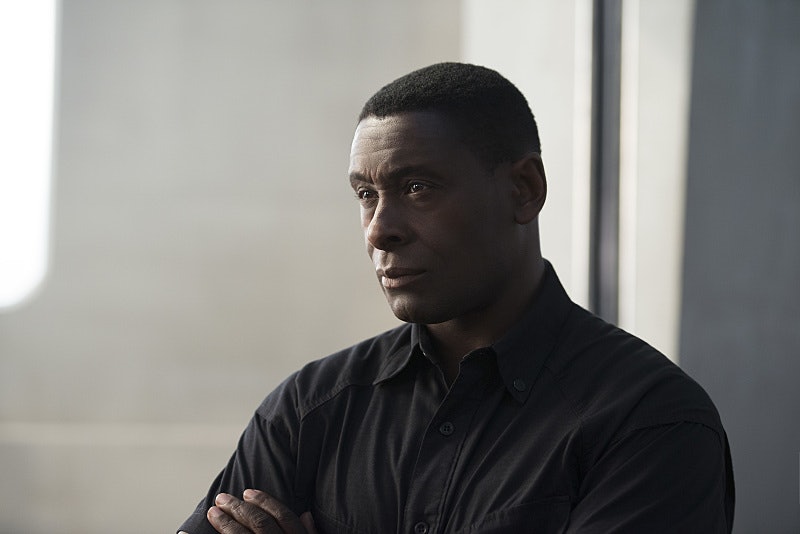 In the Season 2 premiere of Supergirl, fans finally got to look inside the mysterious Project Cadmus, where Alex's Dad has been for years, having who knows what injected into him in the name of science. Based on that one tiny scene, there is clearly something going on there that could connect to any number of Supergirl mysteries and mythologies. So, is Project Cadmus on Supergirl from DC Comics? While the CW series often invents its own storylines and characters, this secret organization is taken direct from the source material.

Project Cadmus is a genetic research center that, in the comics, dealt in cloning, human experimentation, and even "super hippies" called Hairies and super bikers known as Outsiders. They are not always evil. Superman has worked with Cadmus in the comics before, and in one iteration the project was partially founded by Bruce Wayne. The project also created Super-Boy, also known as Kon-El. The name Cadmus shows up in various Superman and other DC comics, always in conjunction with DNA or genetic research, and often centering around the desire to give human beings superhuman qualities. On Smallville, Cadmus Labs was purchased by Lex Luther, but Project Cadmus in the comics works to fight the super-villain.

Supergirl is going the more traditional route with its nod to Cadmus — and there's definitely a lot of potential for story material there. The Project has already "created" Metallo, and could have several villainous characters coming down the line. Whether or not we'll see DC comics characters and groups associated with the project like Dabney Donovan, Dr Serling Roquette, the Newsboy legion, or those super-powered hippies is still a mystery. As Supergirl Season 2 progresses, the mystery of Cadmus is sure to unravel.