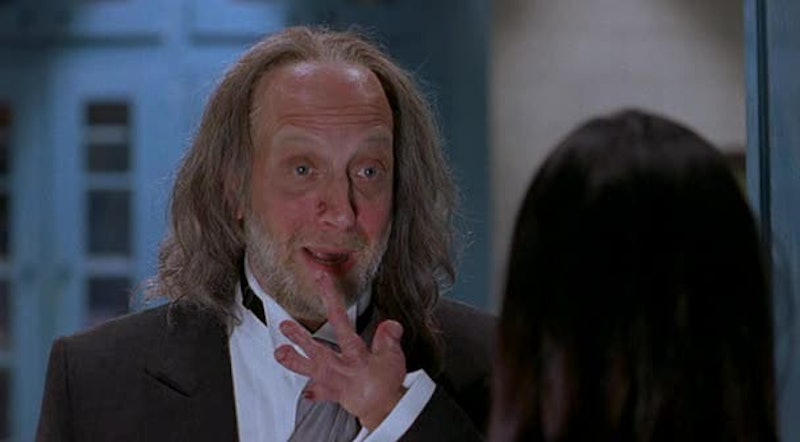 For many people, Halloween means one thing and one thing only: Horror movies. The scarier the better. But not everyone likes scary movies. In fact, a lot of people hate them. But with most of your friends wanting to watch horror movies around Halloween, it can sometimes be tough to avoid seeing something you'd rather not. So if you're going to get roped into watching a scary movie, it's always important to remember to tell yourself that it's only a movie. And one of the best ways to do this is to familiarize yourself with parodies of horror films. Thankfully, there are a bunch of scary movie parodies on Netflix you can watch right now.

Now there's no easy way to say this, so I'll just come out with it: Some of these movies are not good. Out of all movie genres, the parody is the one that is most often butchered. Excellent parodies, like Airplane! and Blazing Saddles, are very rare, and these days you're much more likely to come across the low budget and poorly written parodies that flood the market every time a new blockbuster is released. That's not to say there's nothing great on this list, because there are certainly some diamonds in the rough — just don't expect all of these films to be winners. But all of them will certainly do the trick of softening the blow of any horror film, so here are 14 scary movie parodies you can watch on Netflix.

Any discussion of scary movie parodies has to begin with this franchise, which practically invented the genre. In this entry, Chris Elliot's character is a particular stand out.

The format of the franchise changed considerably in this entry, with a cleaner and more slapstick tone courtesy of director David Zucker taking over from the Wayans Brothers.

The title pretty much sums up this franchise.

The tremors franchise, which kicked off in 1990, is a true pioneer in horror parody. This movie from 2015 is the latest entry in the giant worm saga.

To call this cult favorite unorthodox would be a massive understatement.

Like a Friday the 13th movie, if the teens kept killing themselves by accident.

Without giving too much a way, the title is a pun.

You've never seen a werewolf movie quite like this.

Can you guess which popular TV show this movie is parodying?

More zombies, but this time... they're in a public restroom!

Paranormal Activity is a pretty scary film. This movie? Not so much.

After seeing any of these movies, you might be up to the task of watching a real horror movie without getting scared. But if you're not, you can always just watch more horror parodies!