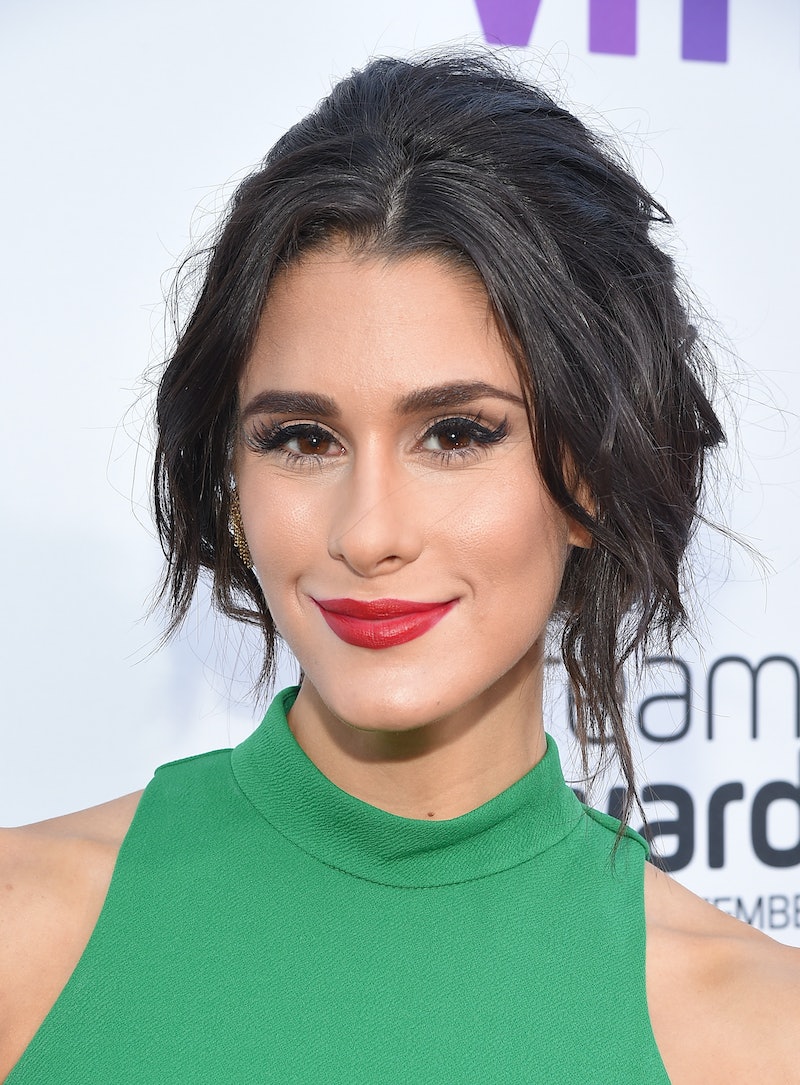 On Thursday, the news dropped that Twitter is shutting down Vine, the platform's six-second-video app that, unlikely as it may sound, launched numerous, more "legitimate" careers. To someone who doesn't follow this type of thing closely, the decision to end Vine probably seemed like it came out of nowhere. (After all, how many Vine clips captioned with "That moment when..." do you still see when you scroll through Twitter?) But Vine star Brittany Furlan, while surprised, says she does feel there had already been a shift in the app that brought her fame, millions of followers, and, yes, a more traditional career.

"I kind of saw it coming in a way because all of the most popular people had left the platform," she tells me on the phone soon after the shutdown news. "But I knew that there were still a lot of people on there having fun, so I didn't think that they'd shut it down."

Furlan herself had stopped using the app (her last post is from Aug. 22; she's now very active on Instagram, where she has 2.1 million followers), but for a while, she was one of its biggest stars. As it stands right now, she has 9.9 million followers on Vine, and she was named one of the 30 Most Influential People on the Internet by Time magazine in 2015. Clearly, Vine had a tremendous effect on her life, but its importance goes even deeper than that.

When Furlan started using the platform, she was "at a really low point" in her life. "I was really depressed and I wasn't leaving my house and I was having a lot of trouble in my career," she says. "I was trying to act and I wasn't booking anything, so I saw the app advertised on Instagram, ironically enough, and I was like, 'Oh, this seems cute. Let me try this.'"

What came after was loads of followers and the chance to make the kind of career moves she'd been looking for all along. "It was like this weird little saving grace in a way, because I was at such a horrible point in my career," she says. "I was like, 'Nothing's going to happen. I should just move home and give up' and then it changed my whole life and gave me millions of opportunities ... It's done so much for me. I'm forever grateful."

These days, Furlan is acting in feature films and television. She was in Robert Schwartzman's first film, Dreamland, and she has two movies currently in post-production, Airplane Mode and Random Tropical Paradise.

Talking to Furlan, what's most clear is just how thankful she is for Vine and what using it ended up meaning for her life. "Thank you to everyone that has tuned in and laughed," she says. "I'm just forever grateful to the app, which has given me what it's given me — which is basically everything."

Now, her nearly 10 million fans will just have to find a new place to follow her. And it sounds like that won't be very hard at all.