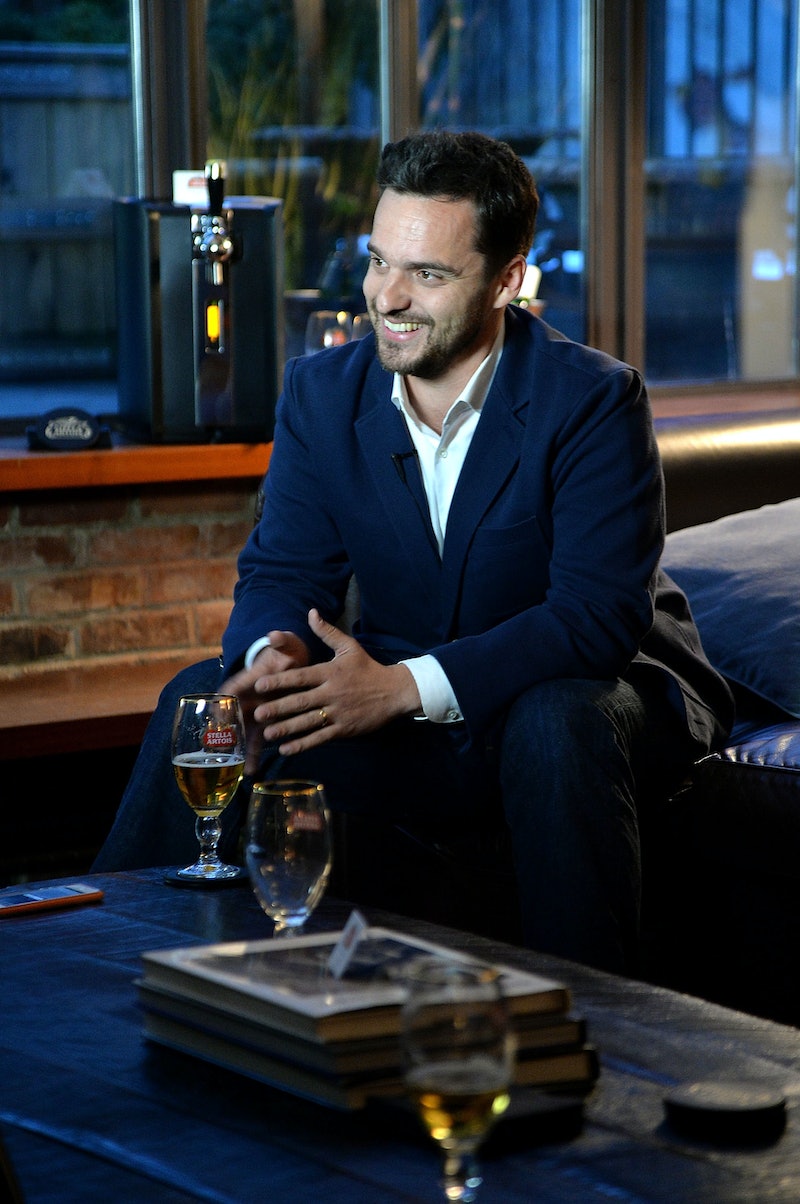 Well, if the recent cast announcements for Jurassic World haven't convinced anyone yet, let the addition of New Girl's Jake Johnson do it for you: this is going to be a really funny installment of the Jurassic franchise. Johnson recently confirmed in an interview with the Huffington Post that Jake Johnson will appear in the Jurassic World alongside Parks and Recreation/Guardians of the Galaxy star Chris Pratt. Be still our TV-goofball-loving hearts.

Here's the excerpt that says it all, straight from the source:

Did you get involved with Jurassic World because of Colin Trevorrow, who directed you in Safety Not Guaranteed?Absolutely. Now, I'm also a huge fan of Jurassic Park. When I was growing up and Jurassic Park came out, I freaked out like every other kid. I was born in '78, so I was, like, 12. If it wasn't Colin and someone said they wanted me in Jurassic Park, I would jump on it. The fact that it's Colin, written by Derek Connolly (who wrote Safety Not Guaranteed) and both those guys are personal friends, I'd go through a wall.

Outside of the fact that we've already figured out his spirit dinosaur, the news that Johnson is in the cast is seriously exciting. Anyone else not-so-secretly hoping this film turns into a romping buddy comedy with dinosaurs? (Seriously/imagine it: Pratt and Johnson on screen together seems a surefire way to make everything funny happen all at once.) Of course the duo aren't the only two involved. Also confirmed are Bryce Dallas Howard, BD Wong (yes, he'll be playing Dr. Henry Wu again), Vincent D'Onofrio, Irrfan Khan, Ty Simpkins, Nick Robinson, and Omar Sy. (But not, apparently, Idris Elba.) The film even has a release date on the books — June 12, 2015 — so expect further casting and plot reveals as the year moves on.