I think I speak for fans of TV tearjerkers everywhere when I say that we've officially found our new Parenthood in NBC’s This Is Us. Many of us have missed our weekly emotional catharsis since Parenthood ended in 2015, but the newer NBC series has been filling the emotional family drama void. This Is Us also includes some twists and turns, and the most heartbreaking came in the Oct. 25 episode when it was revealed that Jack is dead in the current timline. But, because of the show’s non-linear style, what's still unclear is how or when Jack died on This Is Us, though there have been some clues.

In the same episode, "The Game Plan," we also got a little insight into the name of the series, which was tied to the reveal of Jack's fate. Kevin explained that his abstract painting of overlapping lines is “us,” his family — with no true beginning or end, existing together. It’s a not-so-subtle explanation for the show that relates to his feelings about still being connected to his now deceased father. But given the similarly complicated, overlapping timelines of This Is Us, we still can't be positive about what exactly happened to Jack. We can, however, use the clues the show has provided to get some ideas.

Kate was the first character to reveal that Jack is dead when she explained that she watches football alone with her dad. She told Toby that she had stopped watching football, a family tradition, after she grew up and moved out, but picked it back up for the 2006 Super Bowl, when she wanted to watch football with her dad again. She has continued to do this, even though Jack is dead in 2016, and now watches Steelers games with his ashes.

However, that doesn't necessarily prove that he was alive in 2006. While Kate could've restarted the football tradition while Jack was alive and then continued it with his ashes later on, she also may have already been watching with his ashes in 2006.

We've already seen Randall’s daughters refer to Miguel, Rebecca's second husband, as grandpa. Considering that his older daughter is at least 10, this supports the possbility that Jack was already dead in 2006 when Kate started watching football again. Chrissy Metz, who plays Kate, told Entertainment Weekly that Miguel “is obviously our stepfather for some time,” and I think 10 years would count as "some time."

It's already been established that Jack struggled with a drinking problem, but we left off in a place in time when he decided to quit and be a better father and husband. Could he have started drinking heavily again at some point, which somehow lead to his death? It's certainly possible that Jack wasn't able to stay sober and died of an alcohol-related illness or in an accident. That doesn't help to understand when it happened, but it could account for how. 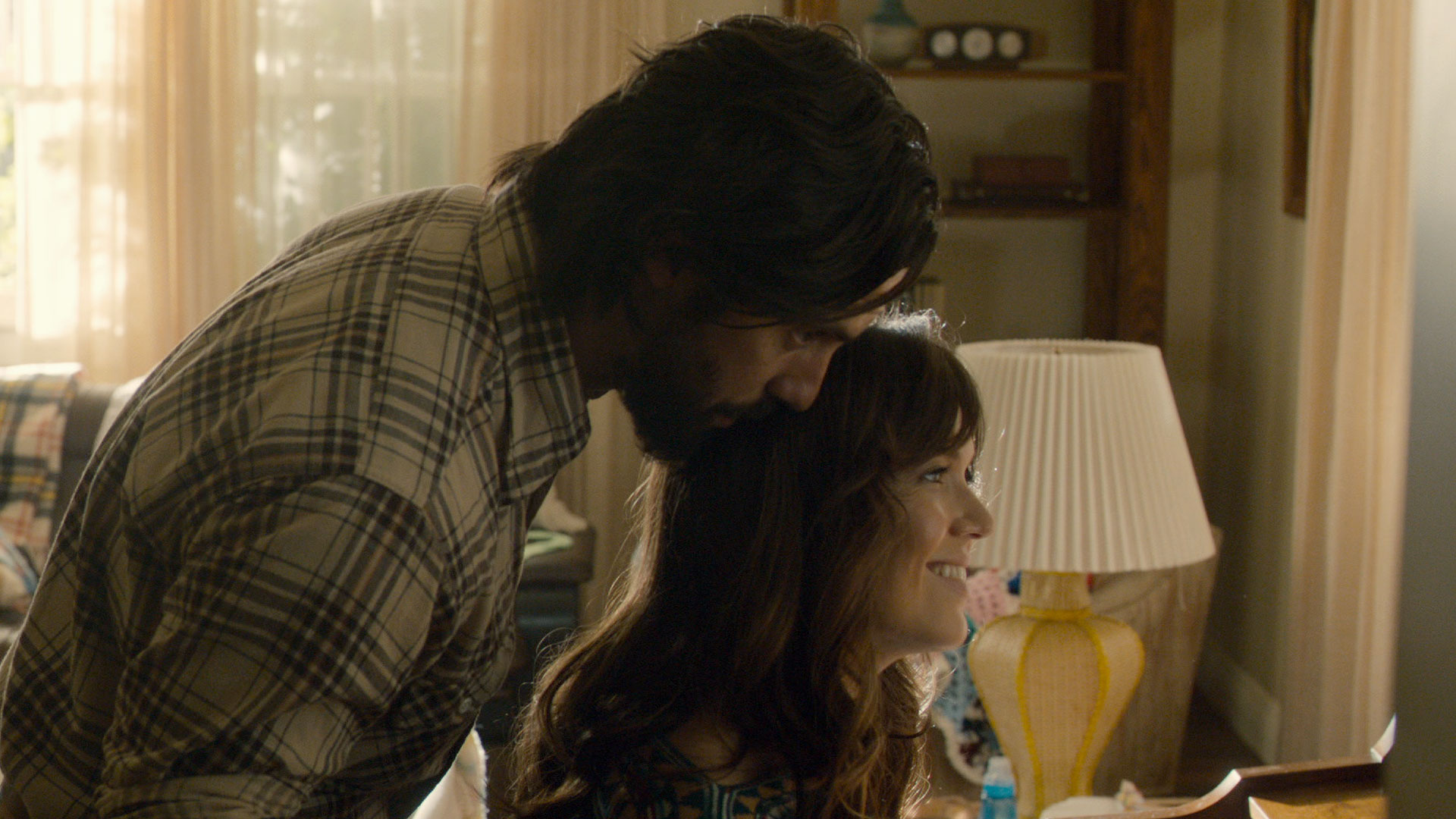 According to previews for the Nov. 1 episode, we'll learn more about Jack's career, and it seems that he gave up his dream of opening a construction company to take an office job that he hates. It's suggested that Jack first started drinking heavily because he hates his job, so if he continued to hate it, it could be another sign that he'll relapse. Then again, he could return to his original construction dreams, only to die in some kind of accident. 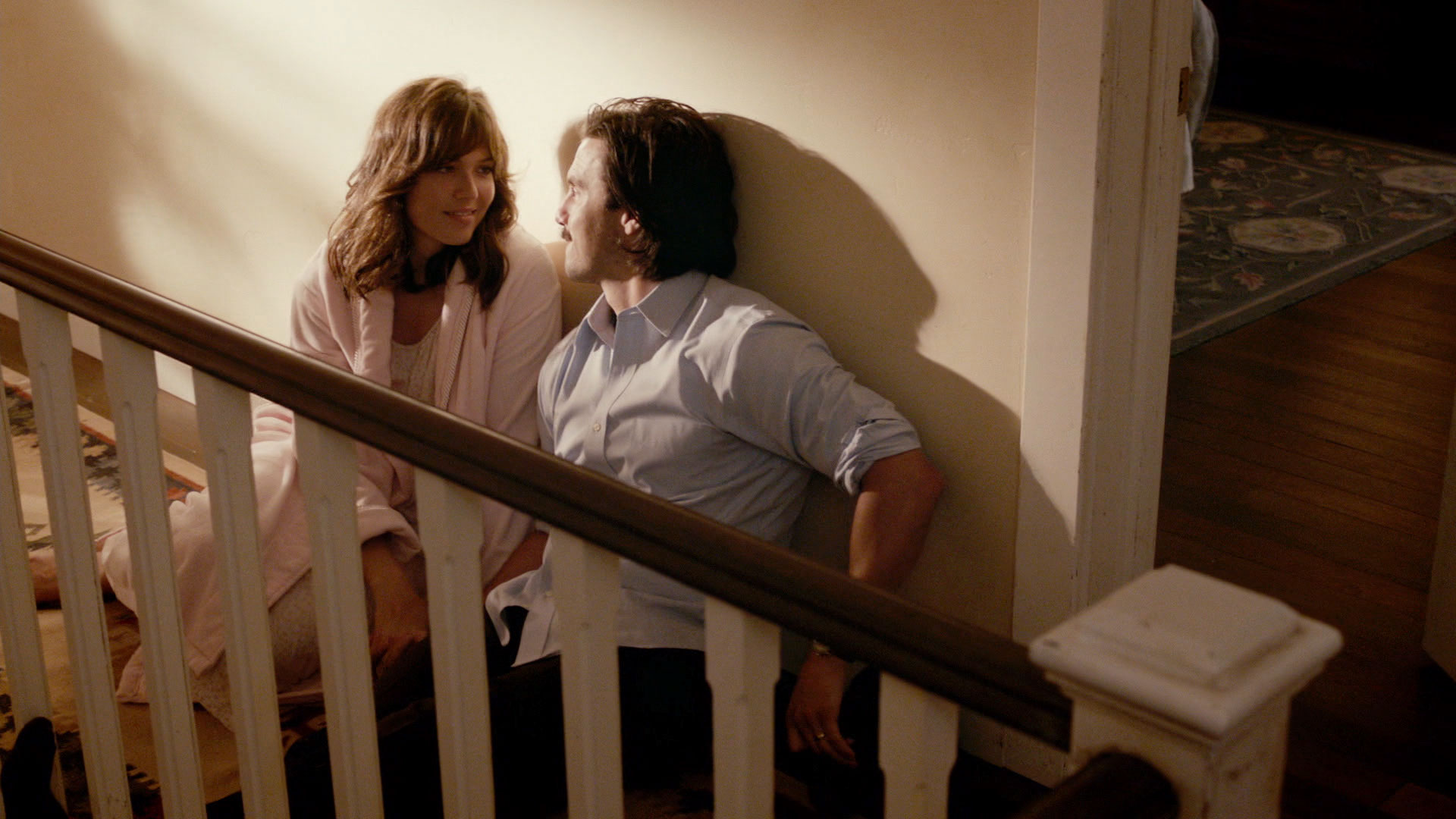 The second I saw Rebecca still wearing the necklace Jack gave her in 2016, I knew he had to be dead and believed that she was still in love with him when he passed away. Since the necklace was a symbol of his promise to stop drinking, the fact that she stills wear it, to me, could prove that they were still happy when he died and that he was still sober.

No matter when or how Jack died, he clearly had a lasting impact on his family, and when This Is Us finally does his death, it's bound to make us cry.