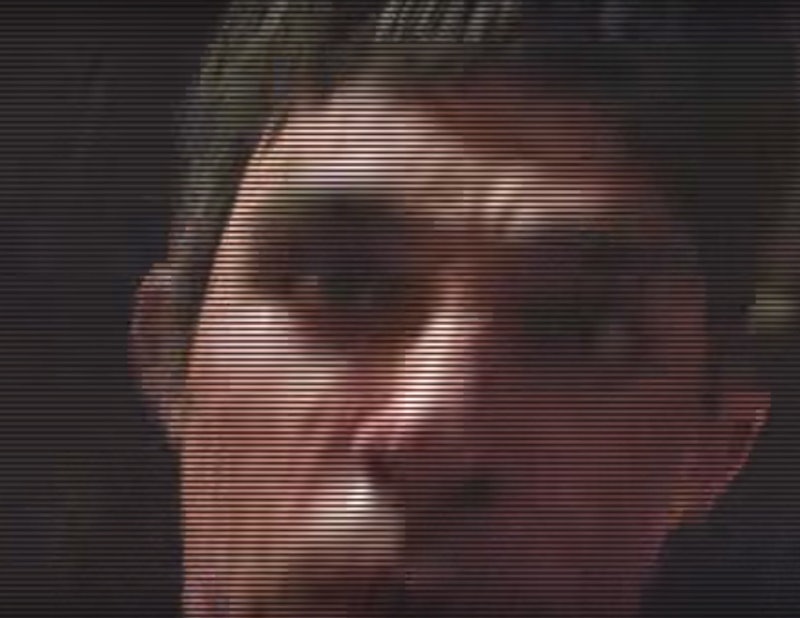 If you've been keeping tabs on all of the American Horror Story regulars who were supposed to be in Season 6, then you may have been wondering where Finn Wittrock is. Well, turns out, Wittrock was already in American Horror Story during "Chapter 7" as a member of the cannibalistic Polk clan. Yeah, that's right — the dreamy (but totally twisted) Dandy Mott was part of the pig people clan. I'm just going to let that sink in for a minute.

The real Polks were introduced in "Chapter 7" when they captured the real Lee, the actor Lee (Monet), and the actor Shelby (Audrey). And turns out, Wittrock was the youngest of this truly sick family as Jether Polk. He had much more screen time in "Chapter 8" when his mom taught him how to cut a nice human filet from Lee's thigh — and also revealed the incestuous Polk traditions . . . eeee. If it wasn't for Wittrock being a tremendous actor, I almost never would have believed that the pimple-faced boy with a terrible haircut could possibly be American Horror Story 's beloved Wittrock.

This role was a far cry from his Hotel roles of Rudolph Valentino and Tristan Duffy — and unfortunately, for Wittrock fans (but not for Lee), it was short-lived. After revealing the history of his ancestor, Season 1's Piggy Man, Lee seduced the Polk and killed him. And that was the end of Jether Polk. Farewell, Wittrock — we hardly recognized thee.

More like this
Every 'That '70s Show' Character Who Returned For The Netflix Spinoff
By Grace Wehniainen
'The Queen’s Gambit' Season 2 Tweet Wasn’t From Anya Taylor-Joy
By Mary Kate McGrath, Jack Irvin and Grace Wehniainen
Ashton Kutcher Wants Danny Masterson “To Be Found Innocent” In Rape Retrial
By Jake Viswanath
Linda Ronstadt’s “Long Long Time” Plays A Pivotal Role In The Last Of Us
By Brad Witter
Get Even More From Bustle — Sign Up For The Newsletter
From hair trends to relationship advice, our daily newsletter has everything you need to sound like a person who’s on TikTok, even if you aren’t.