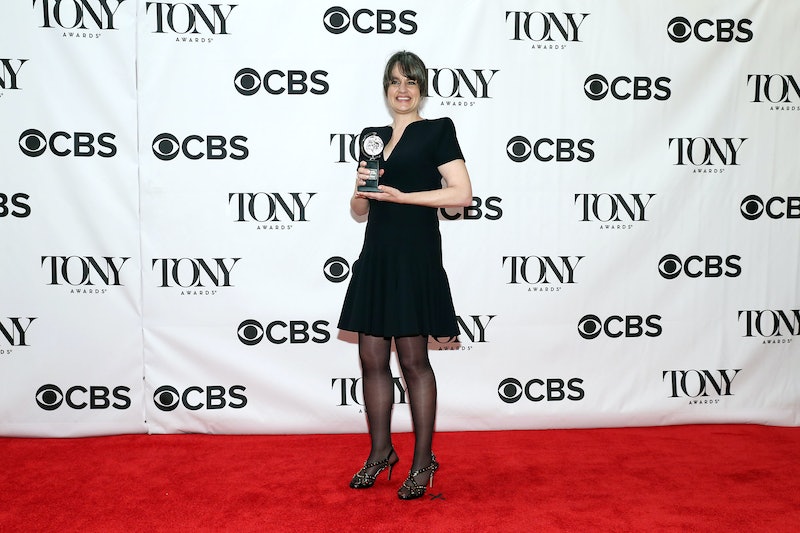 Friday marks the 73rd anniversary of Virginia Woolf's death. The author of modernist masterpieces including To the Lighthouse and Mrs. Dalloway, Woolf wrote 9 novels and dozens of essays and short stories, and her posthumous autobiographical essay collection, Moments of Being, paved the way for contemporary memoirists. And Woolf's contributions to feminist thought are impossible to ignore; her essay A Room of One's Own argues for women's access to education and space in patriarchal literary tradition (especially worth a read as we consider sexism in publishing in 2014). Suffice it to say Woolf is a vital presence on our bookshelves and in our brains, even many decades later — and we watch the Orlando trailer more frequently than we'd care to admit (Tilda was made for that role).

Let's remember Woolf's genius by reviewing some of her most poignant quotes:

“The world is crammed with delightful things. I think young people make such a mistake about that — not letting themselves be happy. I sometimes think that happiness is the only thing that counts.”

"The strange thing about life is that though the nature of it must have been apparent to every one for hundreds of years, no one has left any adequate account of it. The streets of London have their map; but our passions are uncharted."

“Beauty, the world seemed to say. And as if to prove it (scientifically) wherever he looked at the houses, at the railings, at the antelopes stretching over the palings, beauty sprang instantly. To watch a leaf quivering in the rush of air was an exquisite joy. Up in the sky swallows swooping, swerving, flinging themselves in and out, round and round, yet always with perfect control as if elastics held them; and the flies rising and falling; and the sun spotting now this leaf, now that, in mockery, dazzling it with soft gold in pure good temper; and now again some chime (it might be a motor horn) tinkling divinely on the grass stalks — all of this, calm and reasonable as it was, made out of ordinary things as it was, was the truth now; beauty, that was the truth now. Beauty was everywhere.”

“What is the meaning of life? That was all — a simple question; one that tended to close in on one with years, the great revelation had never come. The great revelation perhaps never did come. Instead, there were little daily miracles, illuminations, matches struck unexpectedly in the dark; here was one.”

“Literature is strewn with the wreckage of those who have minded beyond reason the opinion of others.”

"The beauty of the world which is so soon to perish, has two edges, one of laughter, one of anguish, cutting the heart asunder."

"I will sit still one moment before I emerge into that chaos, that tumult. I will not anticipate what is to come. The huge uproar is in my ears. It sounds and resounds, under this glass roof like the surge of a sea."

"What is to come? I ask, brushing the crumbs from my waistcoat, what is outside? We have proved, sitting eating, sitting talking, that we can add to the treasury of moments. We are not slaves bound to suffer incessantly unrecorded petty blows on our bent backs. We are not sheep either, following a master. We are creators. We too have made something that will join the innumerable congregations of past time. We too, as we put on our hats and push open the door, stride not into chaos, but into a world that our own force can subjugate and make part of the illumined and everlasting road."

"Often one has to make do with seeds; the germs of what might have been, had one's life been different.”