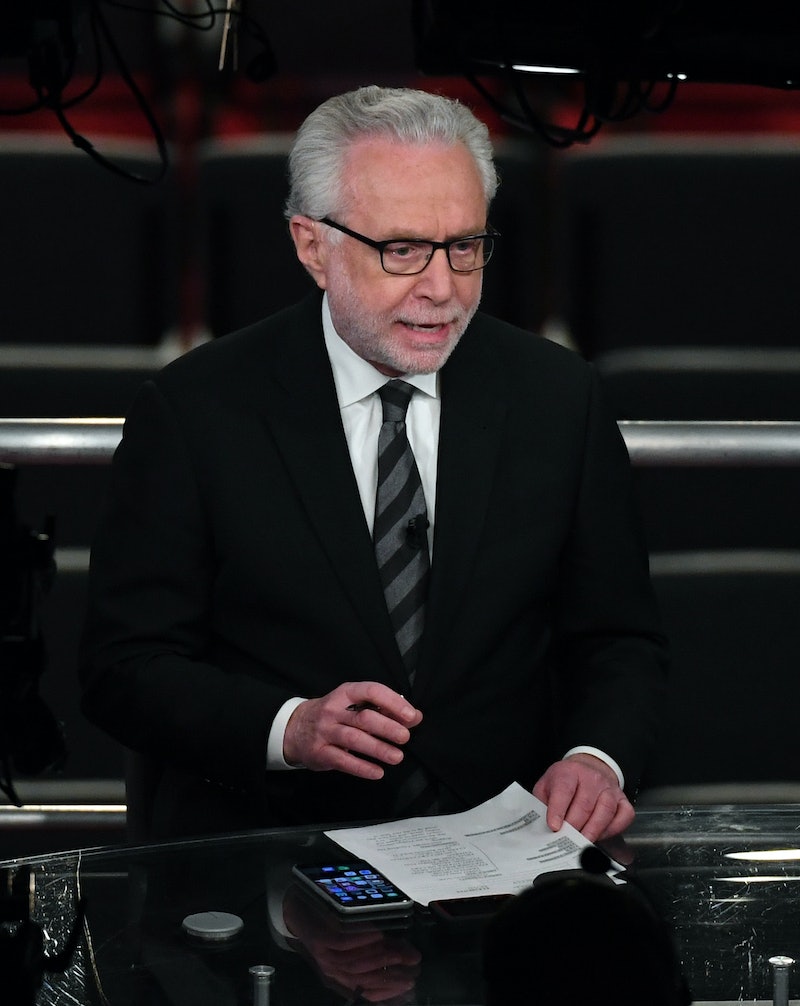 If you've been glued to the screens of laptops, TVs, and phones across the United States this Election Night, then you've probably heard CNN toss the phrase "key race alert" around as often as campaign ads toss slurs back and forth. You'd think that the election would have more or less have been decided with all these Key Race Alerts, right? Well, you'd be wrong. Dead wrong.

Because the Key Race Alert phrase seems to mean ... absolutely nothing. As the entire country waits on pins and needles to find out the election results, certain news outlets (*cough cough* CNN *cough cough*) seem willing to take any hint of a news story and spin it into breaking, crucial news. They've put so much stock in these stories that they've even come up with a graphic and audio cue to go along with the Key Race Alert stories, which have so far included important updates such as ... races in each state being too close to call. So thanks for that, Wolf Blitzer. It's not like my heart's been experiencing arrhythmias every time I see numbers flashing across any screen. MY EMOTIONS ARE NOT A GAME, SIR.

Of course, Twitter has taken it up itself to make funny memes out of the phrase Key Race Alert, because everyone is feeling very anxious and could use a good distraction right now.

Here's a perfect example of the Key Race Alert memes that have been sweeping Twitter:

And one that puts Blitzer in his place:

I'm not the only one feeling the physical effects of the Key Race Alerts:

And then there's this guy, who's not afraid to get real about what actually matters:

This guy (Jean-Ralphio, incidentally) isn't afraid to share how it makes him, you know, feel. Down there. No, not like that.

Because Key Race Alerts could be a drinking game:

Or it could just straight-up kill you:

Even Arthur the friendly aardvark would resort to fisticuffs: