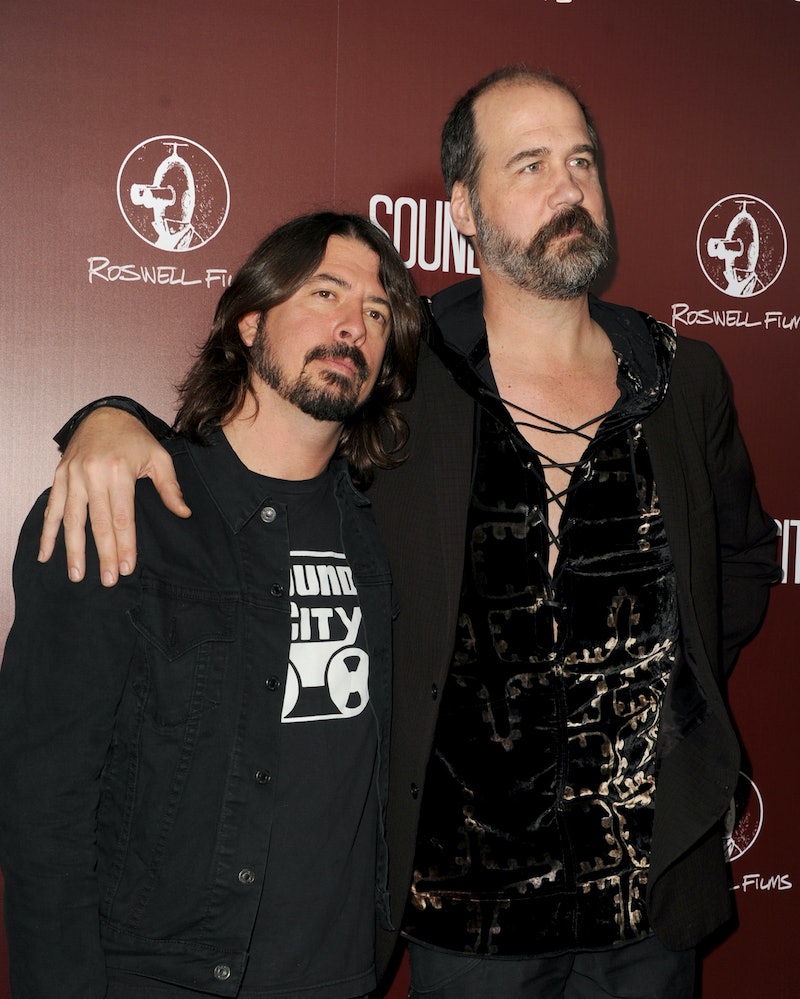 Oh, oh, this hurts my heart in so many ways. Next month will be the 20th anniversary of the tragic and all-too-soon passing of Nirvana frontman Kurt Cobain. Despite the seemingly macabre cloud surrounding Nirvana these days, there is thankfully still plenty to celebrate about Cobain and the Rock ‘N Roll Hall of Famed Nirvana. The folks over at UProxx brought this entertaining “Teens React To Nirvana” video to our attention and oh, how it surprised us.

After all, while the loss of such a gifted artist is still felt very deeply by fans and fellow musicians, it is indeed the music of Nirvana that continues to define Cobain and live on beyond his death. There’s been a lot of buzz surrounding Nirvana as of late, with the recent release of images surrounding Cobain’s suicide and a former roommate attempting to sell Cobain’s old stuff on Craigslist. This video is thankfully a bright spot in all the hubbub.

Sure, it’s a bit unnerving to hear teens refer to Nirvana as “old music,” have no idea what “Grunge” means, or not actually know what happened to Kurt Cobain. What's more, Nirvana is a sort of "logo" for alternative kids nowadays. Nirvana's black tee with the yellow happy face and posters sold at boardwalk malls are perhaps more nostalgic emblems than they are souvenirs of fandom. They're not exactly being worn by kids who got them tattered and ruined in a mosh pit. Or maybe they are (kids these days!).

However, the clip does prove just how strongly Nirvana’s music still resonates as nearly all of the teens totally got what the band was going for — many dubbed themselves Nirvana fans and were saddened to know they could never see the band live. (Me too kids, me too.) And thankfully one girl did remind us, “Who doesn't love Nirvana!?” Whew. It also turns out that the same kids who listened to Nirvana in 1993 are the same kids who listen to Nirvana today, “they don’t wash their hair.” The best/worst response? “He’s like really attractive...which is really creepy because he’s dead.” Oh, the difference 20 years can make.

It’s okay kids, Dave Grohl’s ponytail is silly and you can totally laugh at that.