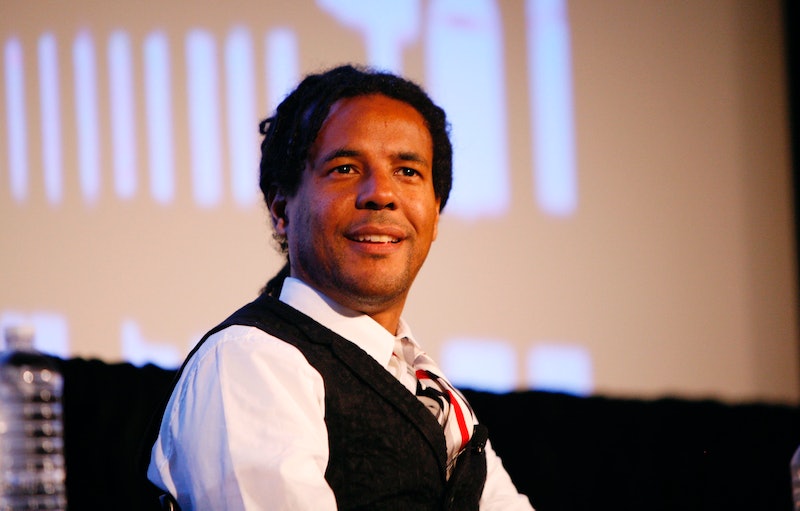 The Underground Railroad follows the heartbreaking journey of Cora, a young outcast slave abandoned by her runaway mother, rejected by her fellow Africans, and abused by her cruel masters. That is, until the day Cora decides to take the same chance as her mother and fles her painful life of slavery alongside her friend and travel companion, Caesar, who has a connection to the Underground Railroad.In this imagined past, however, the Underground Railroad is not just a metaphor, but an actual secret network of tracks running all over the country.

Across state lines, Cora and Caesar find a new life awaiting them, but it doesn't take long for them to realize that danger comes in many forms. Cora's journey takes her from her own southern plantation to a sinister South Carolina city that seems perfect on the surface, to the attic of a kind stranger, to the dark tunnels of the Railroad, and with each new stop, Cora learns how terrible the world can be, and how strong she really is.

A powerful novel about America's brutal past, the 67th National Book Award winner was chosen out of 400 novels submitted for this year's prize. In case you still had any doubt, here are The Underground Railroad quotes that celebrate the book's well-deserved win.

1. “Two steel rails ran the visible length of the tunnel pinned into the dirt by wooden crossties. The steel ran south and north presumably, springing from some inconceivable source and shooting toward a miraculous terminus.”

2. “No slave had ever keeled over dead at a spinning wheel or been butchered for a tangle. But nobody wanted to speak on the true disposition of the world. And no one wanted to hear it. Certainly not the white monsters on the other side of the exhibit at that very moment, pushing their greasy snouts against the window, sneering and hooting. Truth was a changing display in a shop window, manipulated by hands when you weren’t looking, alluring and ever out of reach.”

3. “People always got things wrong, on purpose as much as by accident.”

4. "Every slave thinks about it. In the morning and in the afternoon and in the night. Dreaming of it. Every dream a dream of escape even when it didn’t look like it. When it was a dream of new shoes.”

5. "The only way to know how long you are lost in the darkness is to be saved from it."

6. "There was an order of misery, misery tucked inside miseries, and you were meant to keep track."

7. "Freedom was a thing that shifted as you looked at it, the way a forest is dense with trees up close but from outside, the empty meadow, you see its true limits.”

8. “And America, too, is a delusion, the grandest one of all. The white race believes —believes with all its heart — that it is their right to take the land. To kill Indians. Make war. Enslave their brothers. This nation shouldn't exist, if there is any justice in the world, for its foundations are murder, theft, and cruelty. Yet here we are.”

9. “Stolen bodies working stolen land. It was an engine that did not stop, its hungry boiler fed with blood.”

10. “The music stopped. The circle broke. Sometimes a slave will be lost in a brief eddy of liberation. In the sway of a sudden reverie among the furrows or while untangling the mysteries of an early morning dream. In the middle of a song on a warm Sunday night. Then it comes, always - the overseer's cry, the call to work, the shadow of the master, the reminder that she is only a human being for a tiny moment across the eternity of her servitude.”