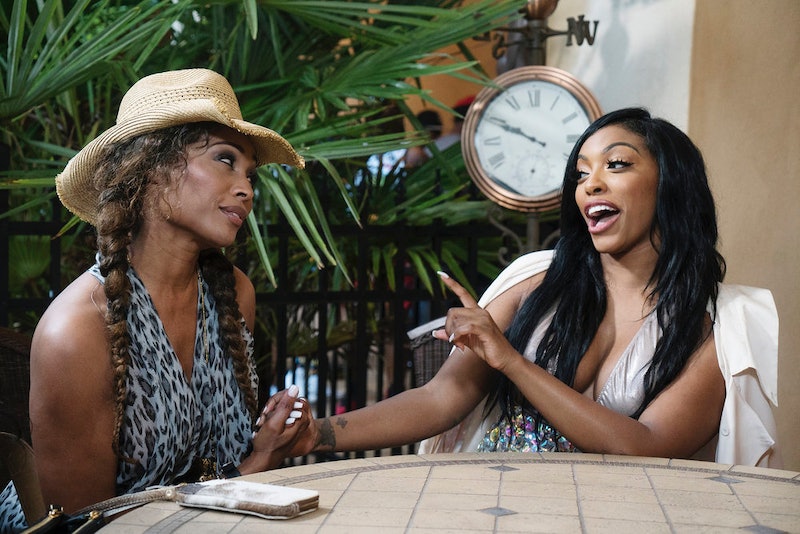 So far, if there's a theme to this season of The Real Housewives of Atlanta, it's definitely complicated relationships. For example, Porsha tried to convince her ex boyfriend from her mid-20s that he should let her have a child with him despite not being in a relationship. But, thankfully, Porsha Williams is not pregnant right now — she decided to wait a little while before jumping into motherhood, listening to what literally everyone, including her ex and her BFF, Phaedra, was telling her. There's nothing wrong with being a single mom, but co-parenting without a relationship can be incredibly hard.

Just look at the rest of the women on the show. Phaedra's ex is in prison. Kandi's was never a part of her daughter's life. Shereé's ex-husband Bob, who was a huge jerk in earlier seasons, is trying to make amends for the bad behavior he showed back then. He's attempting to get healthy, is trying to be a nicer guy, and then, right when he's starting to make some progress, he asks Shereeé if he can move in with her. Look, I get it, who wouldn't want to move into Chateau Shereé? But Bob has a lot longer to go before he's ready to rejoin this marriage, and I think Shereé knows that.

Despite the fact that Kenya's Real Housewives of Atlanta relationships have always had a twinge of falsity, she's still pushing her reunion with Matt in this episode. When Kenya meets Matt's family at their reunion in Cincinnati, his sister greets Kenya with some skepticism, but all it takes is a speech from Kenya in order to straighten things out. And while a lot of potential in-law meetings can be disastrous, this one is otherwise drama-free, and Matt's mom seems like a RHOA superfan. 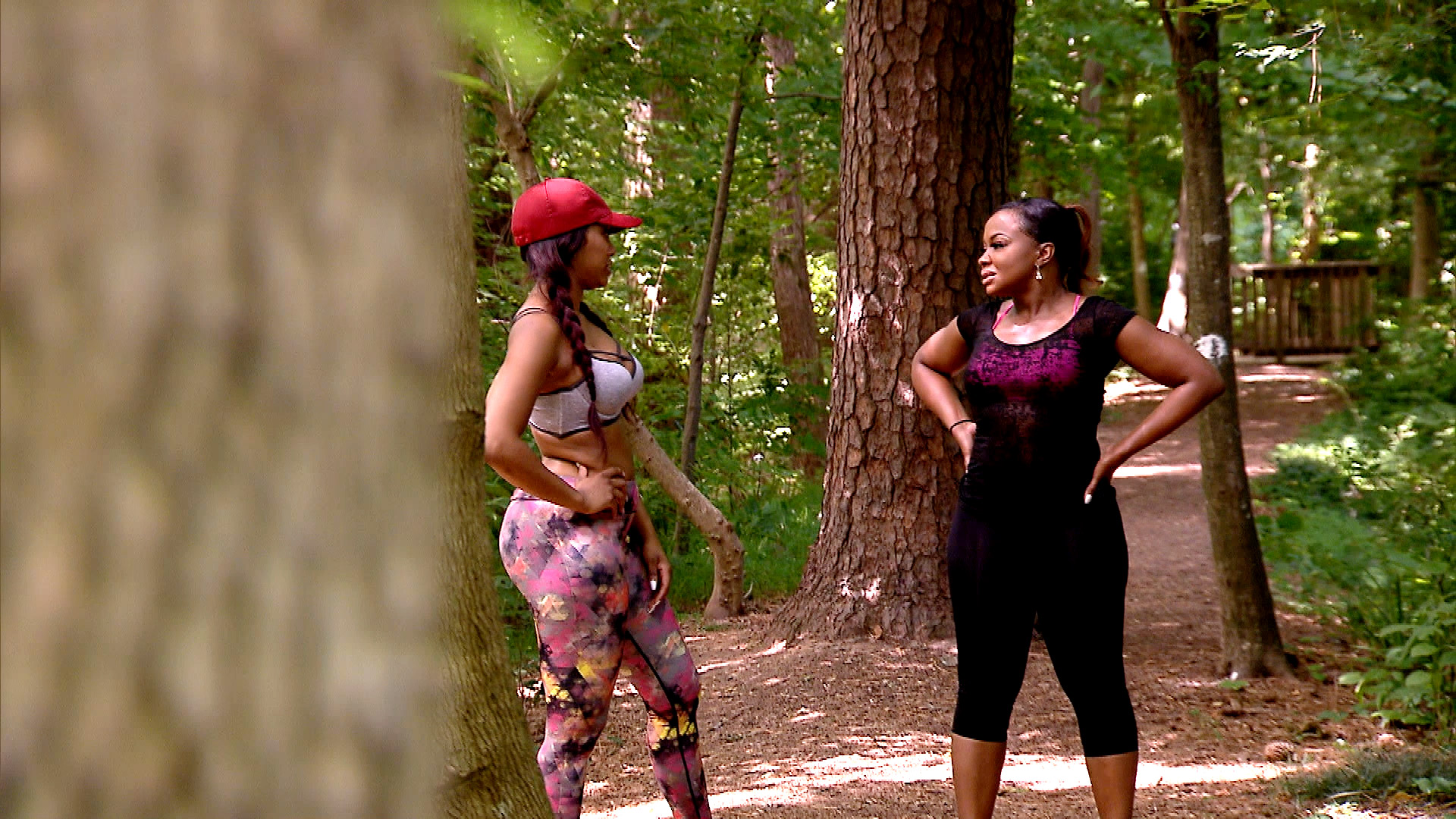 But nothing can top the moment when Porsha proposes having a baby and her unfortunate pal almost does a literal spit take. He ultimately takes the proposal in stride, but I think it's a good thing that the Real Housewives star winds up deciding that she can wait for the family that she really wants.