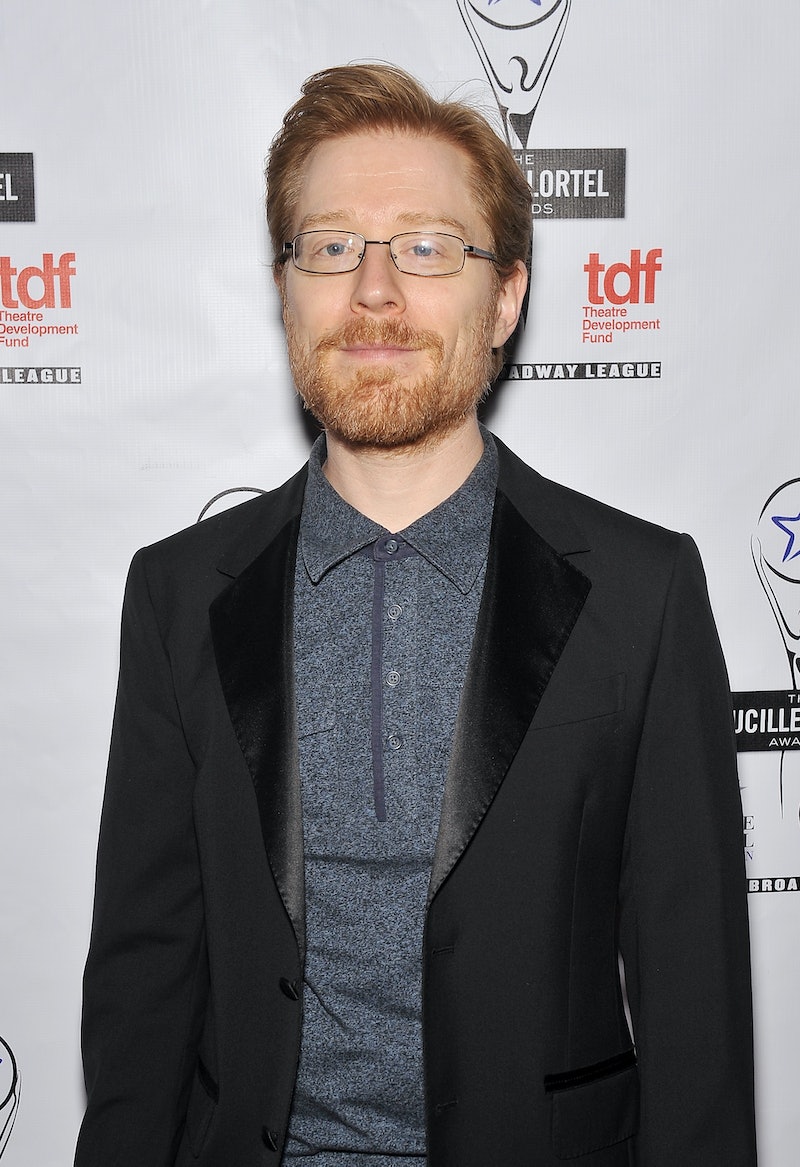 Despite showrunner Bryan Fuller stepping down, Star Trek: Discovery appears to be picking up steam. With an altered air date of May 2017, the new series has begun casting, and some extremely exciting news hit the internet on Tuesday. It's been announced that Star Trek cast its first gay character, a Starfleet Science Officer called Lt. Stamets, who will be played by Anthony Rapp. Rapp's casting is big news for the TV series, which previously hasn't featured any openly gay characters. It also serves as evidence of the diversity promised by Fuller upon his appointment. At the Television Critics Association summer press tour back in August, Fuller said, “We’re absolutely having a gay character," along with the revelation that the show's lead would be female.

While the movie Star Trek Beyond revealed that John Cho's character Sulu is gay, the character wasn't originally conceived as such. George Takei, who portrayed Sulu in the original Star Trek series, was unhappy with the revelation, suggesting that it would've been better and more impactful to have introduced a brand new gay character to the Star Trek universe. The latest casting news for Star Trek: Discovery is likely to have pleased the original Mr. Sulu, and it feels like an important step forward for the franchise.

Rapp is best known for his role in Rent , both the movie and the stage production. Having had small parts in shows like The X-Files, Law & Order: Special Victims Unit, and The Knick, the actor is more than ready to take center stage in an incredible franchise like Star Trek. As the first gay character developed and written for the epic franchise, Rapp's character Lt. Stamets will be one of many reasons to watch the series when it comes to CBS in 2017, and it's satisfying to know that the Star Trek universe will finally reflect real life more closely than before.

There are more casting announcements to come, but news of Star Trek's first openly gay TV character has delighted fans, and shows that the franchise is moving in a great and inclusive direction.