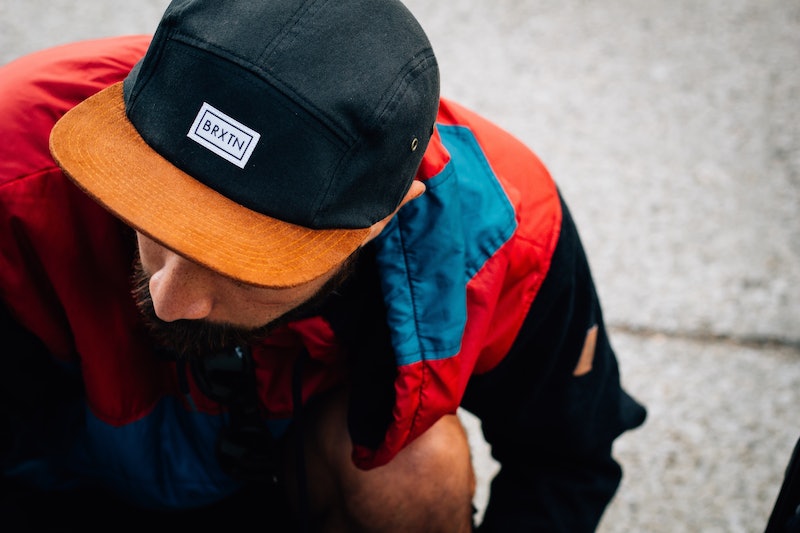 I think everyone in the entire world can agree that 2016 was a pretty terrible time, and probably not one we'll all look back on fondly. So to cope with a year this overwhelmingly awful, let's all fondly take a look back at simpler times: 15 years ago. Let me paint you a picture. It was 2001. George W. Bush was the president. Myspace was huge. Crocs had just made their debut (can you believe they've been around that long?). We were all stacking colorful rubber bracelets all up our arms to support various causes. Yeah, let's just say that a lot of things going on in the 2000s were not a good look. (However, the music is not one of them. The early 2000s were a golden age for music. Nelly and Ja Rule, come back!) Anyway, things change. Things that were cool in the early 2000s are uncool now, and now there are cool things that weren't always cool back then. It's a crazy world we live in.

Luckily, someone on Reddit asked the community what "uncool" things from 15 years ago are cool now, and the answers are honestly pure gold. Like, remember when it was a bad look to have your roots growing out, and now we've invented an entire hair dye trend around that? Good times, good times.

So get your nostalgia caps on, kids, because this thread is going to make you feel all the feels.

I mean, I kind of disagree with this because it was definitely cool to watch cartoons all day Saturday, but I'll give it to them because being considered a lazy couch potato was not the move. Now, though, we all like to brag about how we haven't moved from our couches in 36 hours. My, how the times have changed.

YES. High-waisted jeans are the best invention ever and I won't let anyone tell me they're not cute.

Had to throw in one serious and uplifting answer. Hooray, progress! Let's hope it stays that way.

I would argue that the curve is definitely back in again after previously being uncool, what with the new dad hat trend and all. All these trends are coming full circle so quickly it's really hard to keep track. So do we fold our brims or not, you guys? What's the consensus?

Oh man, I definitely used some sketchy website to make my favorite song into a ringtone (it was "Suga Suga" by Baby Bash, for anyone who's wondering and is subsequently going to mock me for eternity). Now I don't think I even have a ringtone because my phone is always on vibrate. And, for the record, a "Suga Suga" remix has been making the rounds on the radio lately, so I'm totally hip.

Truth. We used to cut a slit up the inside bottom seam of our sweatpants and remove the elastic, because God forbid there be a cuff at the bottom.

Guilty. I would like to publicly apologize for making fun of my mom for wearing oversized glasses in the 80s and 90s, because now I'm doing the exact same thing. And then my kids will make fun of me, and the cycle will continue on forever.

Well, that's because back then the internet was a scary place where creeps were lurking everywhere to lure you into a kidnapping scenario. Duh.

Does anyone else remember that phone that came out that was the size of a piece of sushi, and it was the biggest status symbol ever?

Only nerds two-strapped in the early 2000s. I've got to admit, I'm a two-strapper now. Only using one strap is kind of idiotic when you think about it — like, why not just get a tote bag if you're only going to utilize one shoulder? It's just inefficient and bad posture!