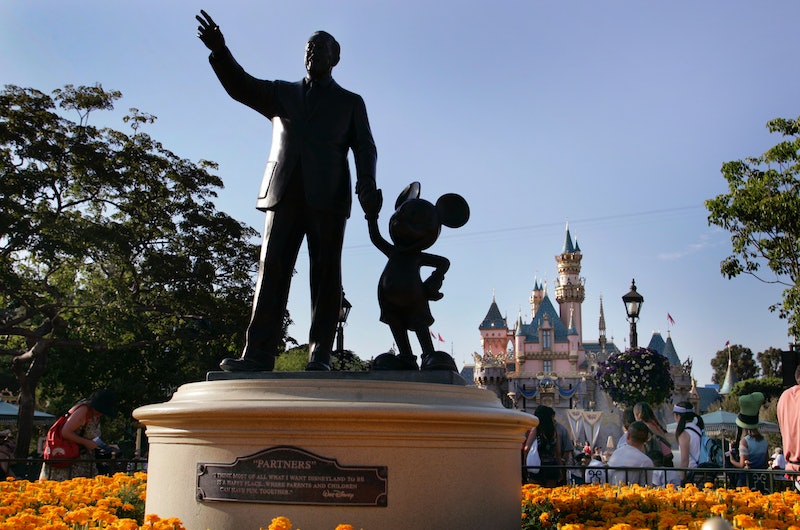 I use Instagram for three things: Insanely furry dogs, rainbow hair before and afters, and FOMO-inducing travel photos. Pick anywhere you want to go (plus many places you’ve never heard of) — you will find amazing images on Instagram to to make you jealous. The most instagrammed places in 2016 run the gamut from European landmarks to the Las Vegas strip to Disneyworld. (Instagrammers LOVE their theme parks). All of them will have you simultaneously smiling and turning just a little bit green with envy.

I was a bit surprised to learn that the most instagrammed places this year weren’t the Eiffel Tower or the Taj Mahal, but rather the Walt Disney theme parks. It makes sense, however, when you consider that there are six Disney theme parks spread out all over the world; in 2014, the then-existing five of them (the Shanghai branch is new) together brought in nearly 150 million visitors. That’s a lot of Instagram potential. Following next behind Disney is another theme park, Universal Studios, home of the Wizarding World of Harry Potter. I WANT TO GO TO THERE.

According to the folks at Instagram, these are the most instagrammed places of 2016, based on global geotag data. Be prepared to drool:

Is it any wonder that the Paris’s iconic iron structure makes the list? The Eiffel Tower, built 1887 to 1889, has become the ultimate symbol of France.

More than 9.3 million people visit the Louvre, the world’s largest museum, every year. And there’s lots to see — the museum’s 35,000 works of art include Leonardo Da Vinci’s La Giaconda (The Mona Lisa).

Every year, 30.5 million tourists flock to the Las Vegas Strip to gamble, party, and, apparently, post to Instagram.

The Santa Monica Pier is home to shops, restaurants, and its very own theme park.

An NYC icon, the Brooklyn Bridge spans nearly 1600 feet and has about 100,000 vehicles crossing during the day.

Vystavka Dostizheniy Narodnogo Khozyaystva (Exhibition of the Achievements of the People's Economy) is a Russian exhibition center and park spanning nearly 700 acres.

Ten more locations round out the top 20:

18. The Metropolitan Museum of Art, NYC