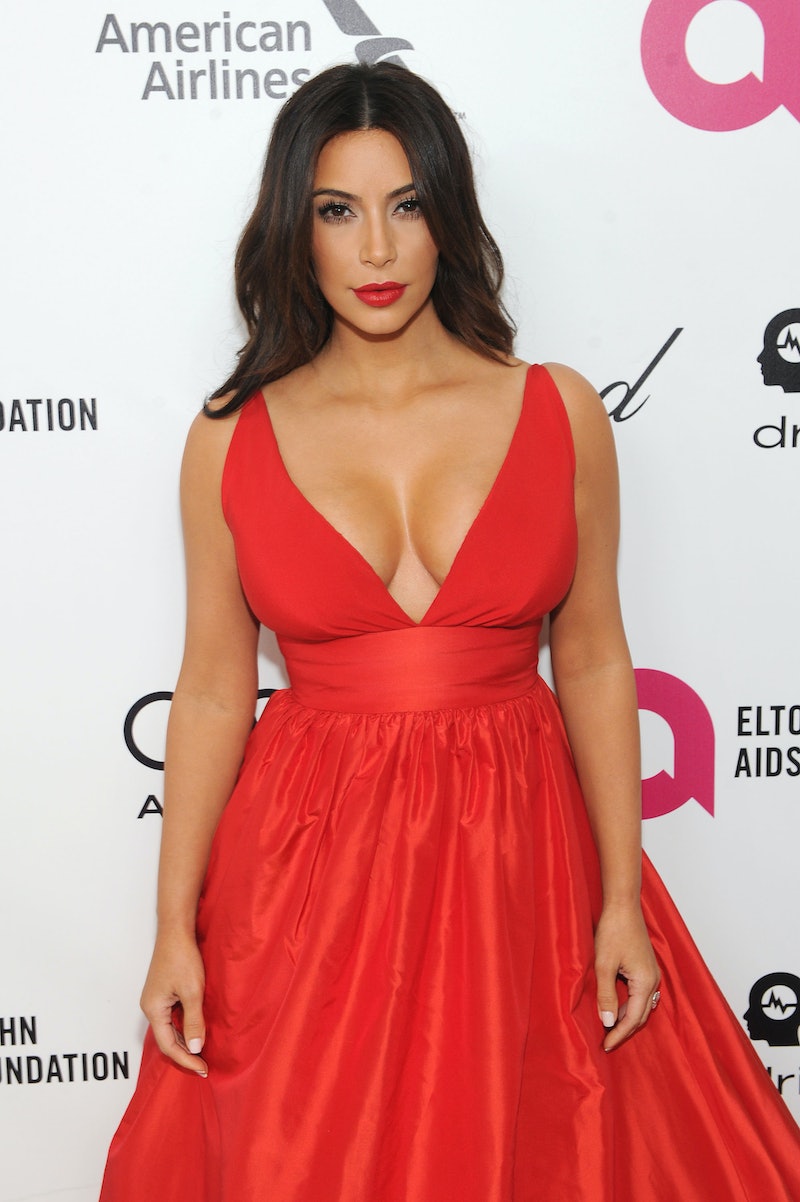 The video shows Kardashian emerging from a swimming pool in slow-mo with a manic jump cut that shows her flipping her wet hair. There's an ominous soundtrack playing and at the very end the lyrics, "I know that you miss me, baby" come in. The most confusing part her is the choice of "I know that you miss me." Kim Kardashian didn't go anywhere. She Instagrams almost every day, has as television show, and is currently on the cover of Vogue. Technically, she went to Thailand with her family, but we'll get to see that on TV too.

So what did Kim Kardashian mean by "Coming soon?" Here are a few guesses: