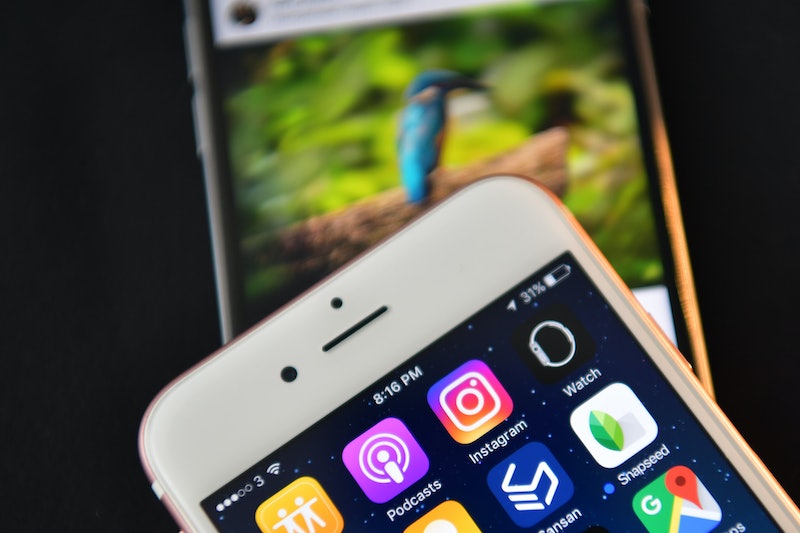 On Dec. 6, Instagram announced another round of updates, one of which includes the option to remove friends when you have a private account. If you plan on using this new feature and you're wondering how to remove followers on Instagram, it's pretty easy. It's one of three new additions aimed at helping Instagram users feel safer and more in control of who sees what they post; the other updates include the ability to like people's comments by tapping a heart next to them, and the option to turn off comments for individual posts — something that was original available for select accounts only. Should I make a "Christmas came early" joke, or...?

Anyway, here's the deal: If you have a private Instagram account, you already know that you have to approve each follower before they can see your page. This was always a handy feature because it gave you more say in who accesses your post. The problem is that if, for any reason, you wanted to remove a follower, you couldn't do so without blocking them. The new feature allows you to remove a person without blocking them — kind of like unfriending someone on Facebook. And don't worry: That person won't receive a notification that you've done so.

Using this new feature is simple. Here's what you do:

You should already know how to do this, but in case you don't, first go to your profile, then tap "Followers." You'll see... all of your followers (surprise!). Now find the person on the list you want to remove.

2. Tap The Three Dots Next To The Person's Name You Want To Remove

The ones to the right of the "Follow" or "Following" buttons.

A window will pop up asking you if you want to remove that person. Tap "Remove" one more time to confirm, and you're done! If you change your mind before confirming, hit "Cancel" instead. (And remember, if you remove someone, they won't be notified you've done so.)

You'll need the latest version of the app (10.1 on iOS, varies depending on device for Android) to use the new features, so keep checking your app store to make sure you're up to date. Additionally, some of the features are rolling out slowly, rather than dropping all at once today, so if you don't have access to them immediately, just be patient.