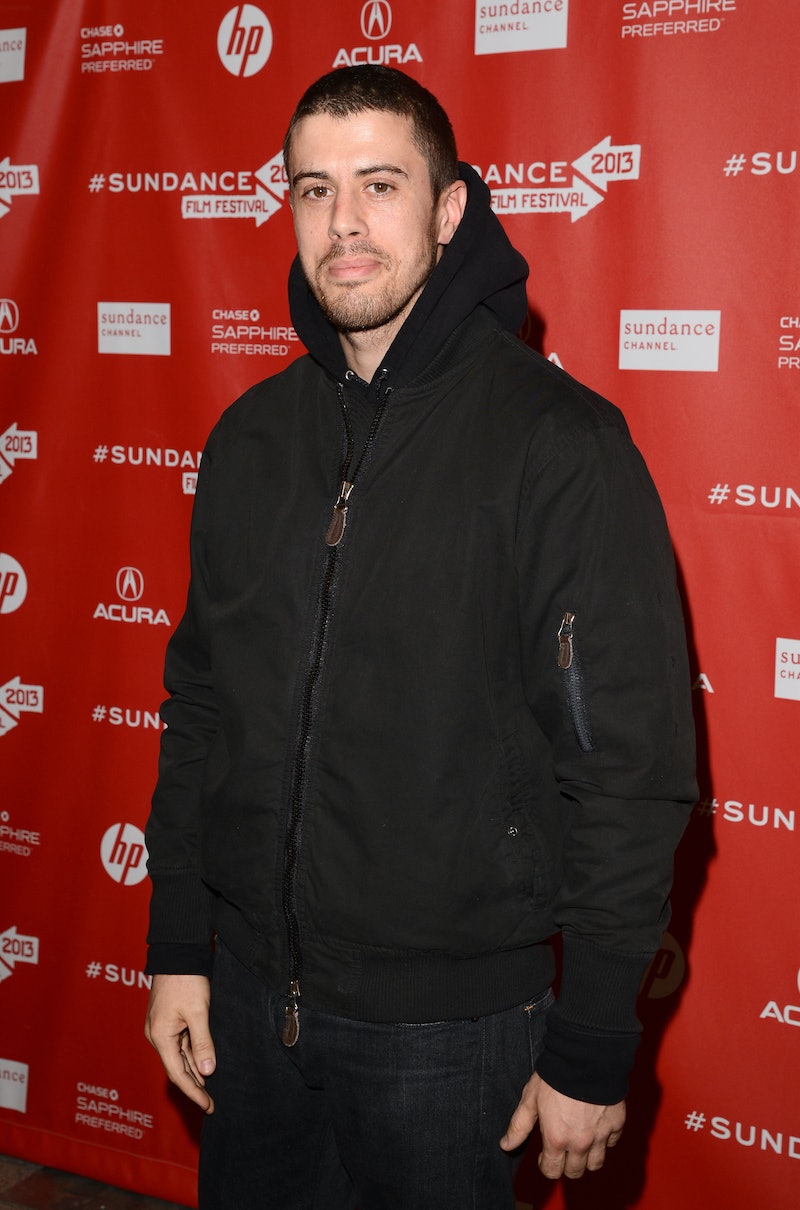 Does the name Toby Kebbell ring a bell? Probably not, but you're going to be hearing a lot more about him very soon. Toby Kebbell has been cast as Doctor Doom in the Fantastic Four reboot. Kebbell will star as the villain in the film alongside the already cast stars — Michael B. Jordan as The Human Torch, Kate Mara as The Invisble Woman, Miles Teller as Mr. Fantastic, and Jamie Bell as The Thing. Variety reports that Jack Huston (American Hustle) and Domhnall Gleeson (Harry Potter's Bill Weasley and real-life son of Professor Moody) were also considered for the role. While you might think you don't know Kebbell, there's a good chance you've seen one of his movies. For someone who is being called a "newcomer" and an "unknown," he has a very long resume.

Kebbell, a 31-year-old English actor, has previously had roles in movies such as Prince of Persia, Wrath of the Titans, and War Horse. He has also has a number of parts in lesser known films, televisions shows, and shorts. For his work in 2004's Dead Man's Shoes he was nominated for Most Promising Newcomer at the British Independent Film Awards. In 2007, he won the Best Supporting Actor BIFA for his role in Control, the biopic about Joy Division frontman Ian Curtis. Kebbell played the band's manager and beat out Cate Blanchett and Colin Firth for the Supporting Actor award.

In Fantastic Four, Kebbell will have to wear Dr. Doom's metallic mask, but going unidentifiable in movies is nothing new for Kebbell. In fact, this might be the reason you don't recognize the guy in the photo above.

Here he is in Wrath of the Titans looking like Jason Lee with dreads:

Here he is in The Sorceror's Apprentice alongside Alfred Molina:

And here he is in Prince of Persia proving that he's qualified to wear heavy metal headgear:

Kebbell's can next be seen in The Rise of the Planet of the Apes and he plays an ape so don't expect to recognize him in that either. Toby Kebbell and his new Dr. Doom disguise will make their mark when Fantastic Four hits theaters on June 19, 2015.