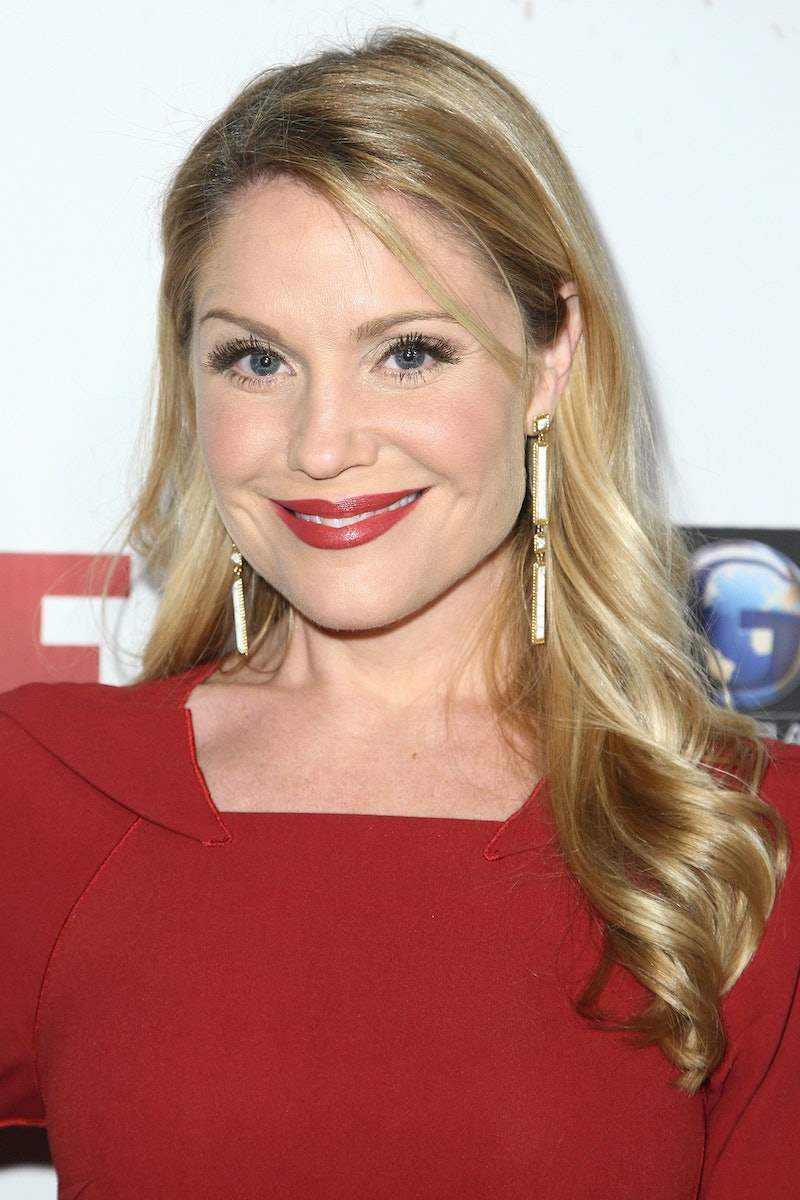 When we last left Fuller House Season 1, D.J. was in a pretty tough spot — if you call having to choose between two really good looking, awesome guys "a tough spot." She finally had to decide whether she wanted to be with Matt, her charming coworker, or Steve, her high school sweetheart (and my pick, personally), but in the end, she chose herself and decided to stay single for the time being. But as we learned in the Fuller House Season 2 trailer, Matt and Steve both now have girlfriends... and Steve's new lady looks and acts a lot like D.J. But despite how similar they are, the actor who plays Steve's girlfriend C.J. on Fuller House is in no way related to Candace Cameron Bure.

C.J. is played by Virginia Williams, a 38-year-old seasoned TV actor you've probably seen in guest starring roles in a few of your favorite shows. And now she's back in the modern take of my favorite childhood show, and I can't wait to see where this character takes her.

I won't spoil whether Steve's love for C.J. will edge out the original D.J. for good, but from what I can tell, Williams is a pretty cool lady. Here's everything you need to know about her:

She's Already Familiar With The Tanners — And The Fullers

I cried too, and I don't have any children (unless cats count). But when your favorite '90s show comes back to life, I think you're entitled to a few tears. It must have been so cool for Williams to work on the show, as an actor and as a fan.

You've Definitely Seen Her On TV Before

Williams has been on all kinds of shows, from NCIS to Fairly Legal, but how I know her best is her recurring role on How I Met Your Mother. Williams played Claudia, who Ted's friend Stuart married... at the wedding where Ted first met Victoria. Legendary!

She Has The Cutest Baby Ever

His name is Ford, and he clearly loves being an American. Look how happy he is!

And Also The Cutest Dog

His name is Elvis, and I love him already (although what's not to love about a fluffy dog like this one?).

You Should Probably Be Following Her On Social Media

Her Twitter is super relatable, and her Instagram is basically full of adorable dog and baby photos. You won't regret it.

But, will D.J. regret letting Steve go when C.J. takes her place? You'll have to tune into Fuller House on Netflix now to find out.