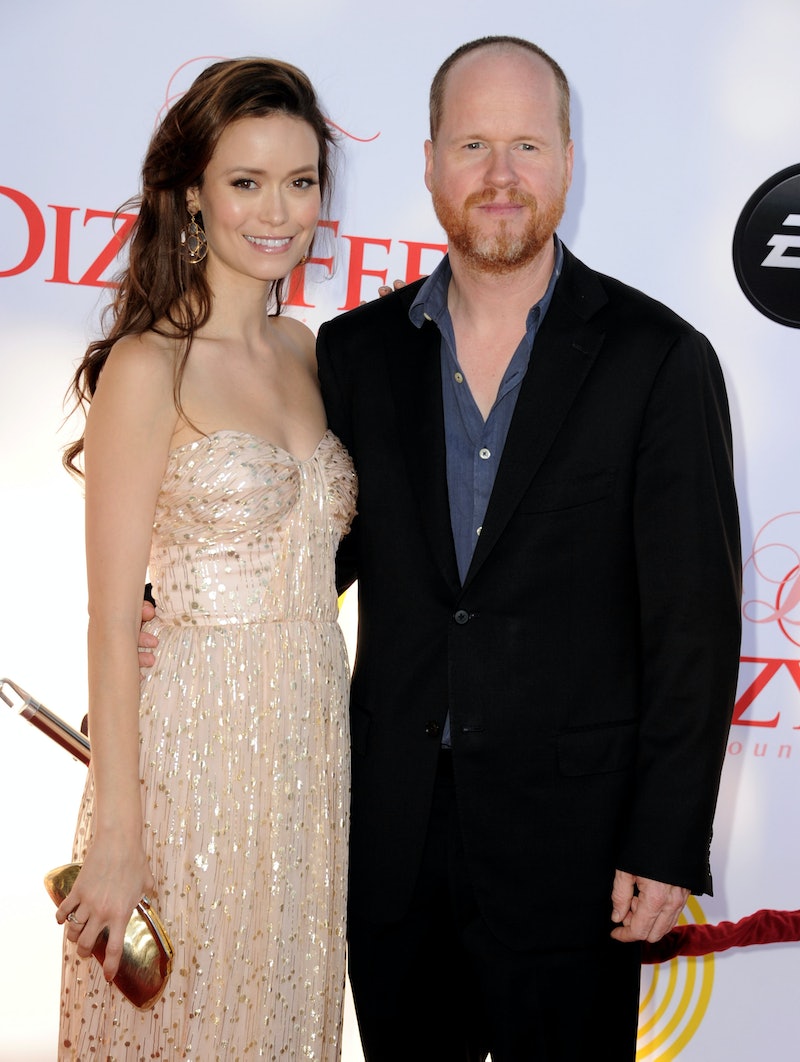 Good gorram, we've missed Firefly siren Summer Glau. In case you've forgotten, Summer was the brainwashed girl genius/killing machine in Firefly and Serenity. Although her hollow eyes and violent streaks sometimes scared us browncoats, her loyalty always made us a little softer inside.

Tonight Glau joins Arrow , and there's a "shocking twist" to her recurring character's ark. But I'm sure more than one friend of the Tam family is wondering where River went between Serenity and now, and what she's been up to. Well, don't worry, space outlaws, nothing in the 'verse can stop us from finding Ms. Glau.

Summer has never left her adorable nerdy roots. In 2009, she starred in Terminator: The Sarah Conner Chronicles for its two-season run. In the show, she played Cameron Phillips, another reprogrammed Terminator who aids Sarah and her son in their quest for justice. Just as she had in Firefly and Serenity, Summer did all her own stunts, which is nothing short of awesome.

Summer also got back into the Whedonverse by playing a small role on Dollhouse, a show that may have been doomed by its rigid dystopian plot constraints. She also guest starred on The Big Bang Theory, where she handled the creepiest starstruck moment like a champ.

Summer even has a nerdy movie coming out soon. She's starring alongside Peter Dinklage in Knights of Badassdom, a tale of LARPing gone wrong. (For the rubes, that's Live Action Role Play. Think lances and mage staffs in your local park.) Catch that on Netflix in the future, or watch Summer stay true to her nerd self tonight on the midseason "finale" of Arrow.