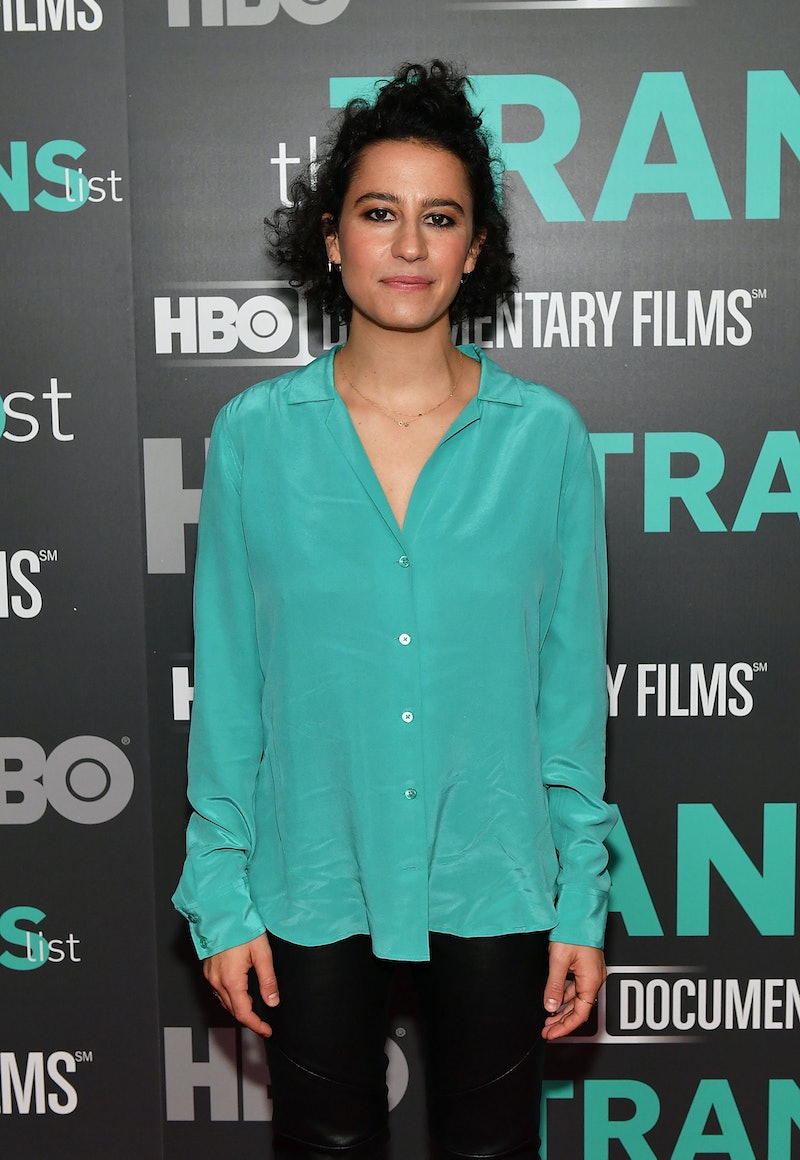 When Ilana Glazer started writing Broad City back in 2012, she found herself in need of an anxiety-reducing hobby, so she decided to take up knitting. When an opportunity to donate an item for charity for eBay's Giving Tuesday Holiday Shop arose, Ilana Glazer hand-knit a scarf for the cause, which means you can potentially own a handmade scarf by Ilana Glazer herself, which is pretty dang cool.

Obviously, Glazer wanted to get involved in eBay's Giving Tuesday Holiday Shop because 100 percent of the proceeds from the sale of her hand-knit scarf go to a charity of her choice, which in this case is Worldwide Orphans, a non-profit that provides necessities to children in need so they can become thriving adults. For Glazer, the decision to donate one her her knitting creations was easy.

"Earlier this year, I did a charity stand up show for PRIDE and auctioned off a scarf, which made me realize how these scarves could be used for a great cause in the future," Glazer explains to me over email. "They're all really ugly but it's therapeutic to be knitting."

Glazer's mother taught her how to knit and she is very adamant that she uses knitting solely as stress relief, since she never wears her self-described "ugly scarves" in real life, nor have they ever made an appearance in Broad City; but regardless, her scarf will make a great gift for any super fan out there.

Can you imagine all of the conversations you can start by saying, Ilana Glazer made me this scarf! And if that isn't convincing enough, her scarf also comes with free shipping. Yas, eBay. Yasss.

Glazer's hand-knit scarf is up for auction until 9 p.m. ET on Thursday, Dec. 8. and all of the proceeds will go to Worldwide Orphans. When I ask her how much she hopes it'll go for, she tells me, "No specific dollar amount for myself personally, I just hope it can raise as much money as possible for Worldwide Orphans!"

Donations from other celebs, including Rachel Bilson and Michael Phelps, will be up for auction until Dec. 25.

Head over to eBay's Giving Tuesday Holiday Shop to place your bid now.