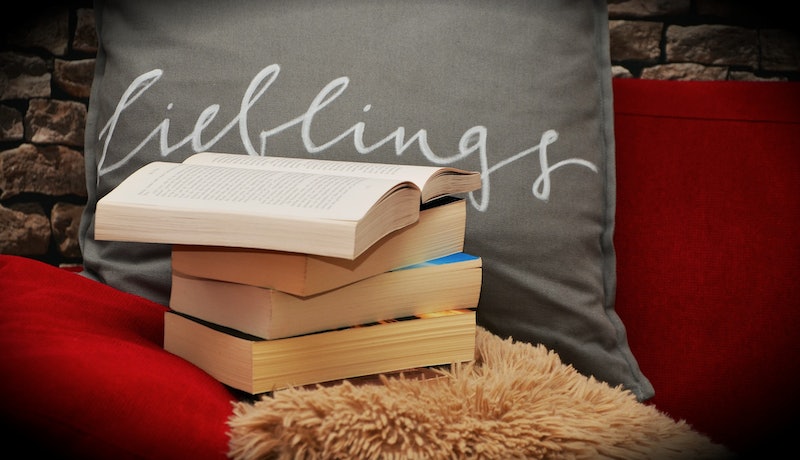 It's December now, which means it's time for us all to review the year's best-ofs. To that end, The New York Times ' top 10 books of 2016 features not only expected and welcome faces, but a few surprises as well. Much of what's unexpected here lies in the Times' omissions, so let's dive in a little deeper.

The most pleasant surprise here is The New York Times' inclusion of two books in translation. Translated literature makes up just 2 to 3 percent of the books published in English each year, so to see a whopping 20 percent of the Times' choice slots going to books originally printed in languages other than English is a pretty big deal. Last year, 13 percent of The New York Times most notable books were translated works, and it's great to see that trend rising in this year's shortlist.

A few of the year's most-talked-about books didn't make The New York Times' cut. In fiction, the shortlist gives no love to Zadie Smith's Swing Time , Yaa Gyasi's Homegoing , or Brit Bennett's The Mothers . On the nonfiction side, the surprising omissions are Ibram X. Kendi's Stamped from the Beginning , Arlie Russell Hochschild's Strangers in Their Own Land , Paul Kalanithi's When Breath Becomes Air , Nancy Isenberg's White Trash , and J.D. Vance's Hillbilly Elegy .

That's not to say that The New York Times' list is terrible. It's actually pretty refreshing to see a bunch of less-talked-about books getting some attention. Check out The New York Times top 10 books of 2016, and let me know what you think on Twitter!