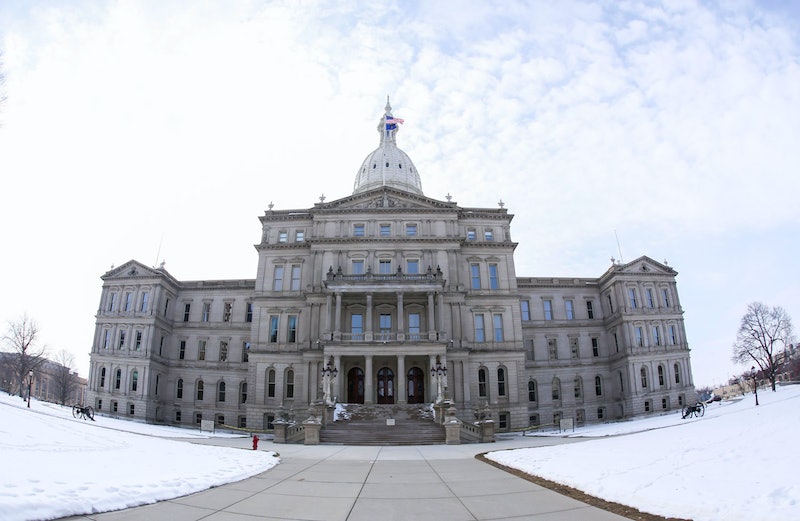 The Electoral College vote on Dec. 19 is rapidly approaching. On that day, electors in every state will cast their votes for president and vice president, which will officially determine the results of the U.S. election. One state in particular, Michigan, has experienced a great deal of election-derived attention lately, as it was the subject of a much-discussed vote recount. While the recount has ended with the same result, people are still closely paying attention to the swing state for details about its Electoral College vote on the 19th. These details include where Michigan electors will meet on voting day, and how the process will unfold.

In Michigan, electors are required to vote for their pledged candidates. Indeed, unlike many other states, Michigan actually has a law prohibiting electors from becoming faithless and not voting for their pledged candidate. If a Michigan elector fails to vote as pledged, they are considered to have resigned their position, and a replacement elector is appointed in their stead.

Once Michigan's electors cast their votes in the Lansing capitol building, they, along with every other state's electoral votes, are certified and sealed, then sent to the president of the U.S. Senate: Vice President Joe Biden. On Jan. 6, 2017, a newly sworn-in Congress convenes a joint session to reveal the results of the Electoral College vote. During this session, the Senate president opens and reads aloud every vote for president and vice president. To win the presidency and vice presidency, each candidate requires at least 270 electoral votes (a majority).

While the status of Michigan's electoral college voting was momentarily in question over the past few weeks due to a recount requested by Green Party candidate Jill Stein's campaign, the recent halting of that recount by a District Court judge pretty much guarantees that all 16 of the state's electors will vote for Trump and Pence as pledged. However, it will still nonetheless be interesting to watch the votes unfold in Lansing and see if any electors will voluntarily remove themselves from the voting process should they not desire to vote for Trump and Pence.