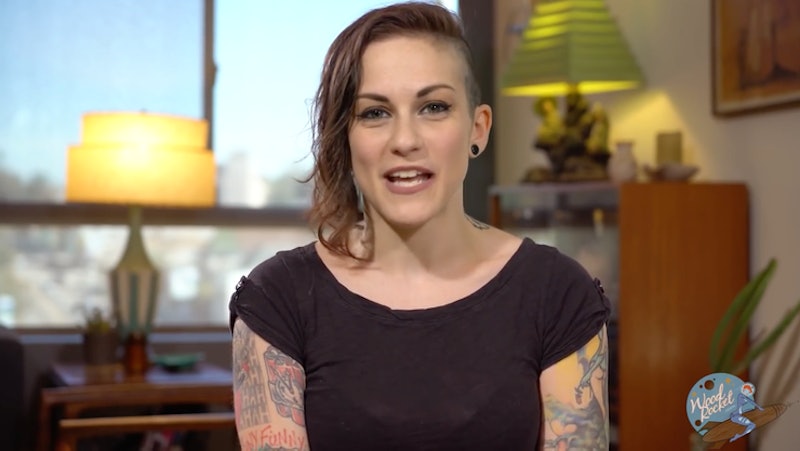 If Rizzo Ford were in charge, she would make sure that "abortion would be legal and available to every woman." Now that more and more states are attempting to impose draconian laws on women's bodies, such a provision would be revolutionary.

If Riley Reyes was in the Oval Office, she'd make climate change "a huge priority," because environmental degradation is impacting the food we eat, the air we breathe, and our ecosystem as a whole.

3. Offer Free Healthcare For All

4. Get Everyone Out Of Debt

Americans are trillions of dollars in debt — particularly those who couldn't afford college tuition on their own — so Cassandra Cain's plan to wipe it all away would give everyone a fresh start.

OK, so it's not the most pressing issue at hand, but Leya Falcon's goal to make sure "all the cats have a home and people to love them and treat them right" isn't such a bad idea. Animal companionship comes with a variety of health benefits, and it's the least we can do to keep those pussies safe from the creeps out there trying to grab them, right?

More like this
The Best Time To Date After A Breakup, According To Experts
By Bustle Editors
Virgo & Sagittarius Zodiac Compatibility, According To Astrologers
By Kristine Fellizar
Hinge's New NFAQ Feature Is Demystifying Queer Dating
By Emma Carey
The 8 Best Bras For Lift & Side Support
By Jen Fiegel
Get Even More From Bustle — Sign Up For The Newsletter