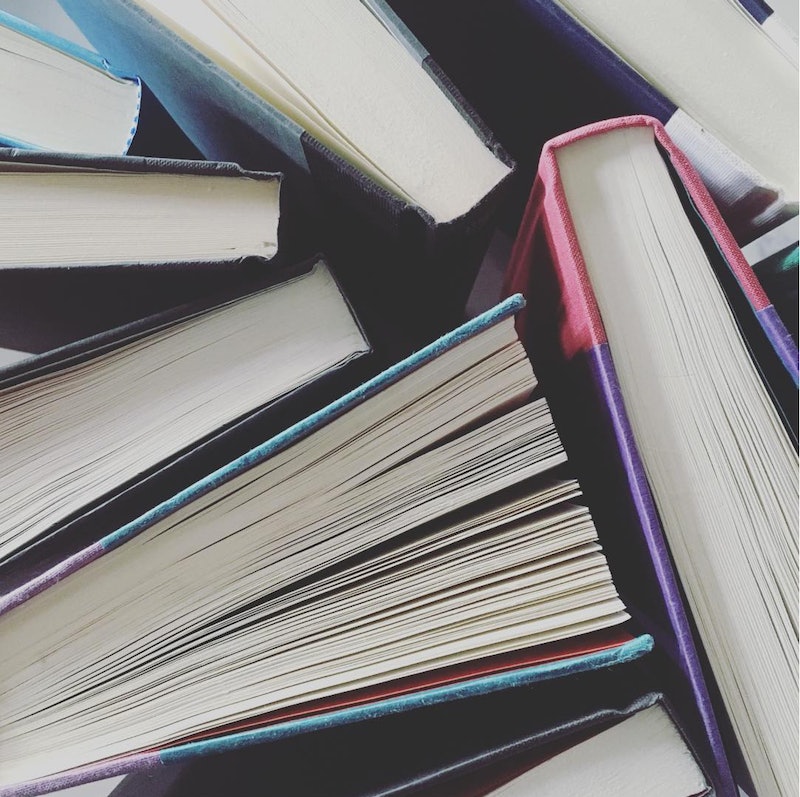 A teenage activist in the U.K. is going to edit the intersectional feminist anthology we all need to read. June Eric-Udorie has been a feminist blogger and journalist since she was in high school, and the BBC even named her in their list of 100 "inspirational and influential" women. Her list of achievements is phenomenal: her writing has appeared in publications from the Guardian to the New Statesman; she secured 50,000 signatures on a petition to overturn the U.K. government's decision to remove feminism from the Politics curriculum; she was involved in making this brilliant music video against FGM. Basically, when June Eric-Udorie speaks up — it's time to listen.

The anthology will be published by Virago, a British-based publishing house focused primarily on books by female writers, or with feminist themes. Eric-Udorie told the Bookseller about the inspiration behind her new project:

"Over the last few years, my feminist politics has developed and changed hugely, and for that I have to credit women of colour online, especially Black women, for their scholarship. I think it’s time we move away from a predominantly white, middle class, able-bodied feminist discourse, and I hope this anthology will give a platform to women who continue to be marginalised within the feminist movement. I want to ask: who feels a part of the movement and who feels left out? Why do some women feel that they cannot identify as feminists? What do we want to see changed? This anthology was conceived to address the appetite I have seen for conversations about feminism that are complicated and nuanced. There are so many different types of feminism(s) and I hope this anthology will explore some of them. I truly think it could be revolutionary."

I don't know about you, but I just can't get enough of these feminist anthologies. Kelly Jensen's inspiring Here We Are: Feminism for the Real World anthology is due out in February, and will be aimed primarily at readers of YA. We Need Diverse Books has a middle-grade fiction anthology, Flying Lessons & Other Stories, coming out in January, with stories contributed from a wide range of feminist writers. June Eric-Udorie's feminist anthology — with its particular focus on intersectionality, identity, and beliefs — is going to be the perfect addition to that bookshelf.