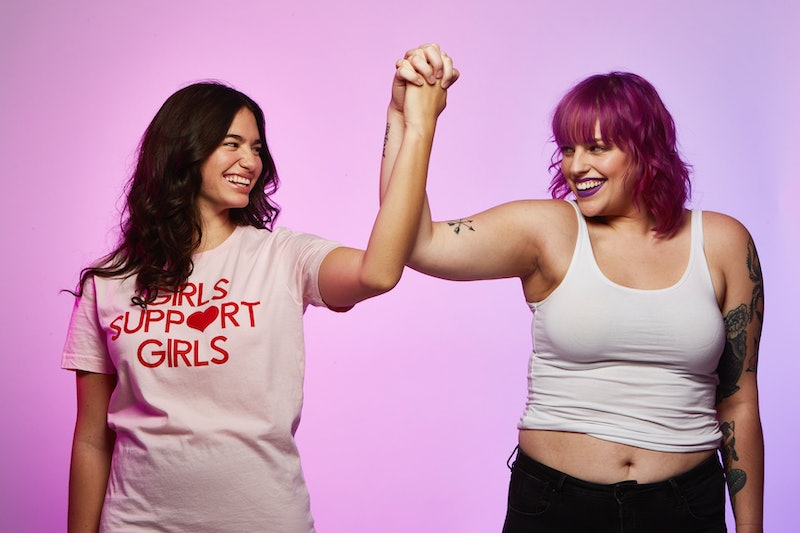 New Year's Resolutions are a tricky thing. On one hand, they can encourage self-improvement and give us that much-needed push to finally accomplish that goal we've been sitting on for months. On the other hand, New Year's Resolutions can make us feel stressed and frustrated if we don't complete them — and most people actually don't. According to research from the University of Scranton, 64 percent of people give up on their resolutions by the third week of January.

But maybe the high failure rate has to do with the type of New Year's resolutions we're choosing for ourselves — maybe they're making us feel inadequate instead of empowered right off the bat. In a survey of 822 Bustle readers, 41 percent of respondents said that their New Year's resolution was to lose weight or exercise more. When asked what resolutions Millennial women would make for their best friend, the number one answer was to take good care of themselves. Only two of the 822 women said they waited to their best friend to lose weight or exercise in the New Year. Why do we want our friends to focus on self-care but we're resolving to do something that makes us not feel good enough?

Often, when you're unsure of what to do in a dating situation, experts recommend that you pretend you're giving love advice to your best friend. Would you tell her to go with someone who treated her poorly? Would you tell her to ghost someone she'd been seeing? Would you suggest she stays in a toxic relationship because she doesn't want to be single? Suddenly, once you do that, you know exactly what to do. So let's learn from our friendships in 2017 and resolve to make healthier resolutions this year.

To inspire you, here are 17 women's resolutions for their best friends, according to Bustle's survey and confessions from Whisper, an app that lets users anonymously share their secrets. 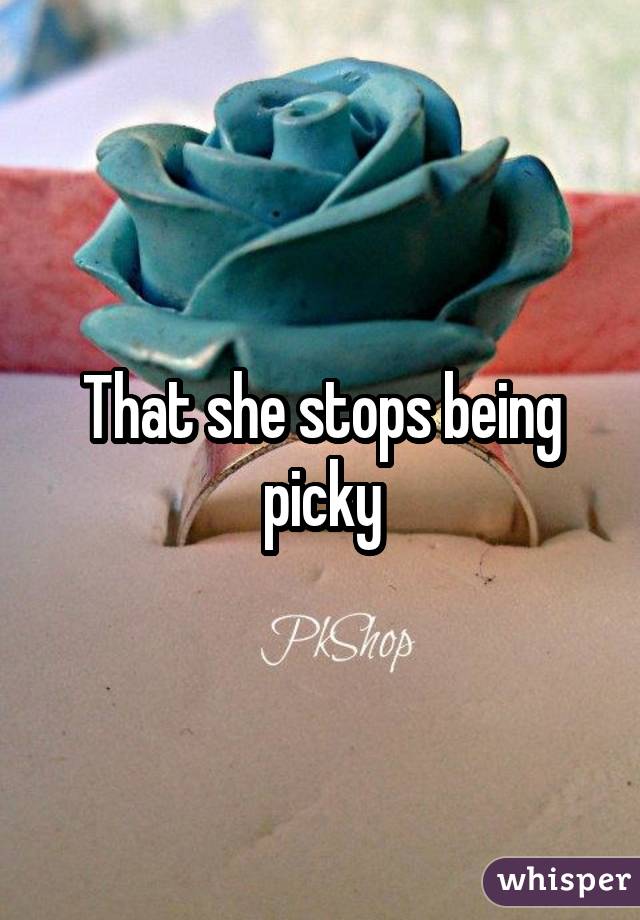 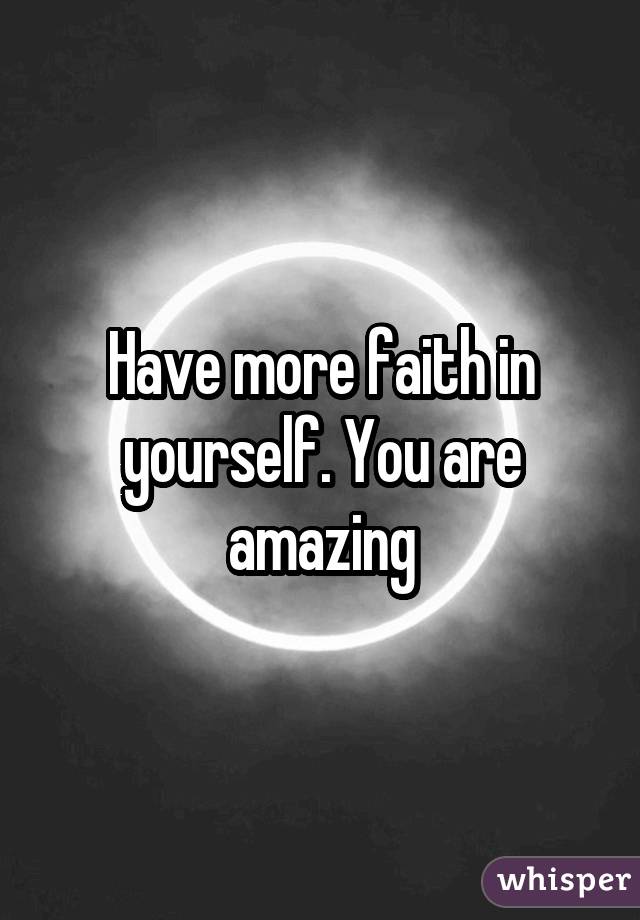 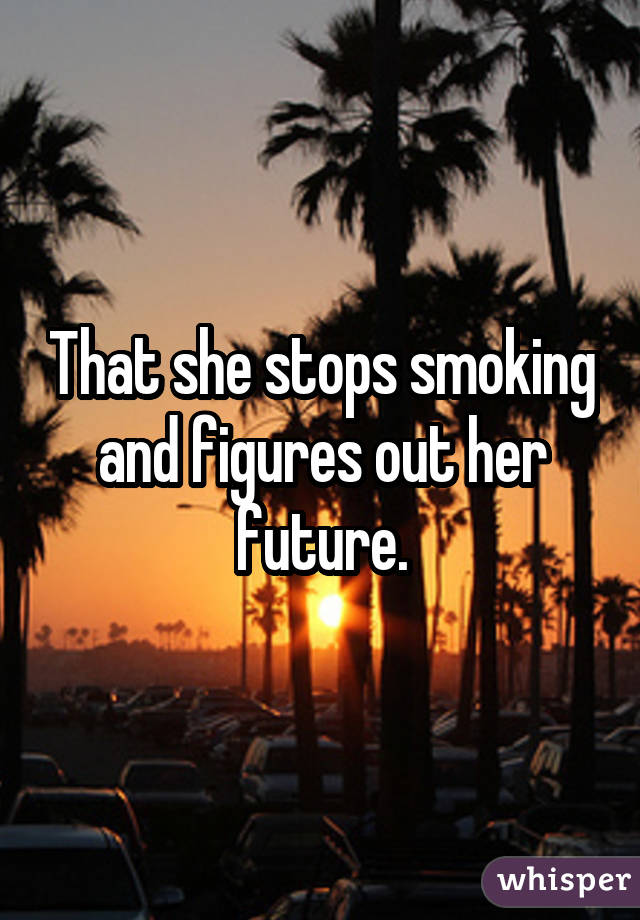 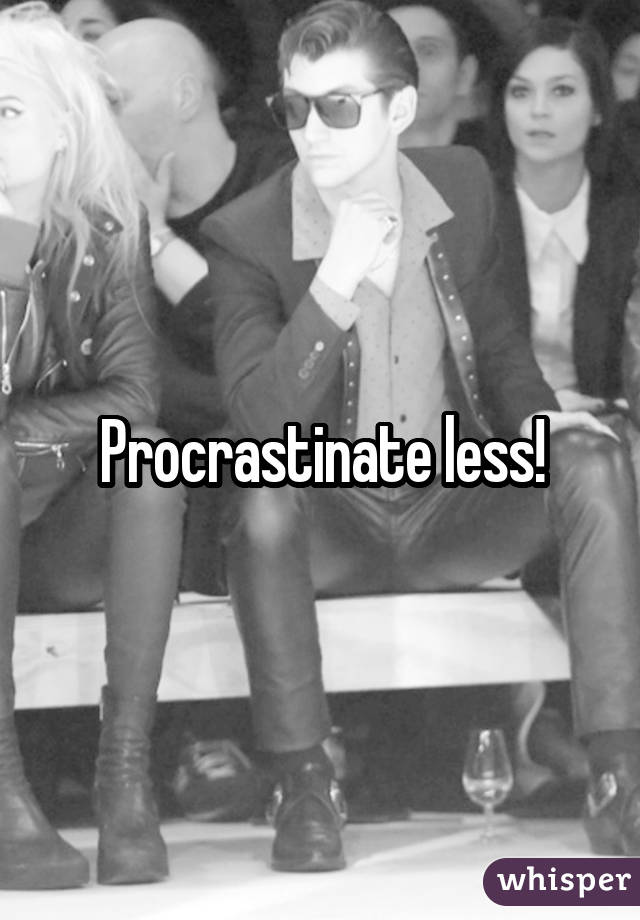 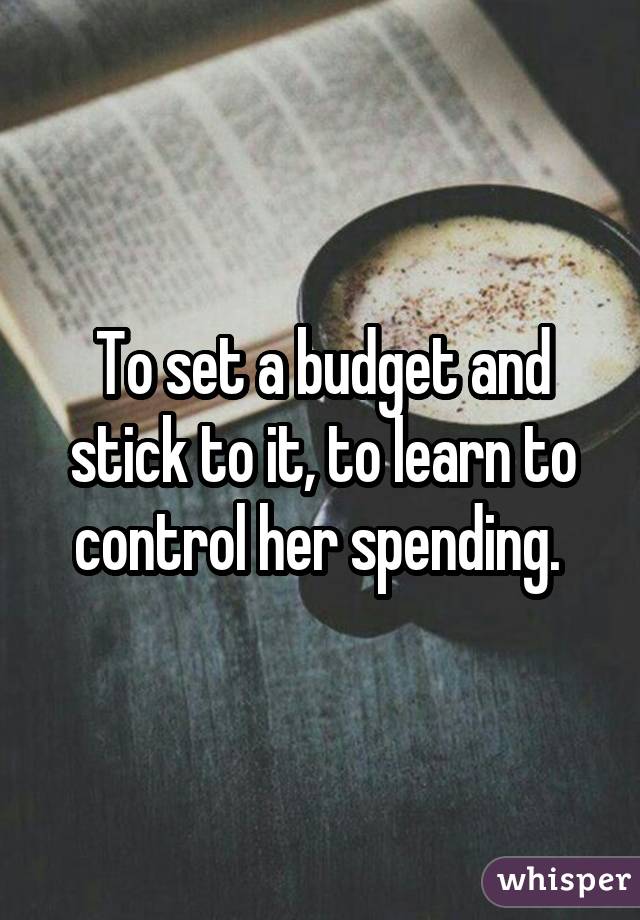 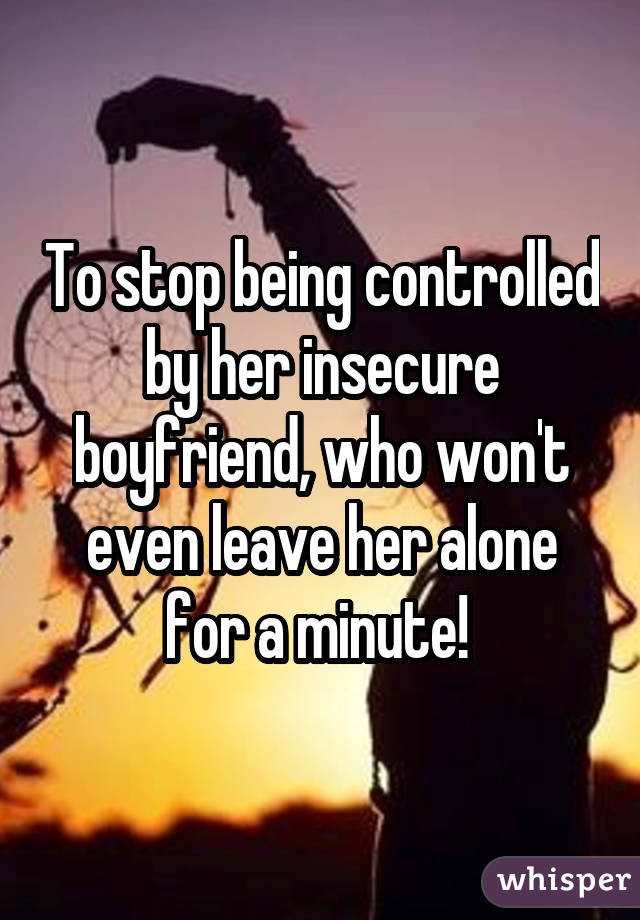 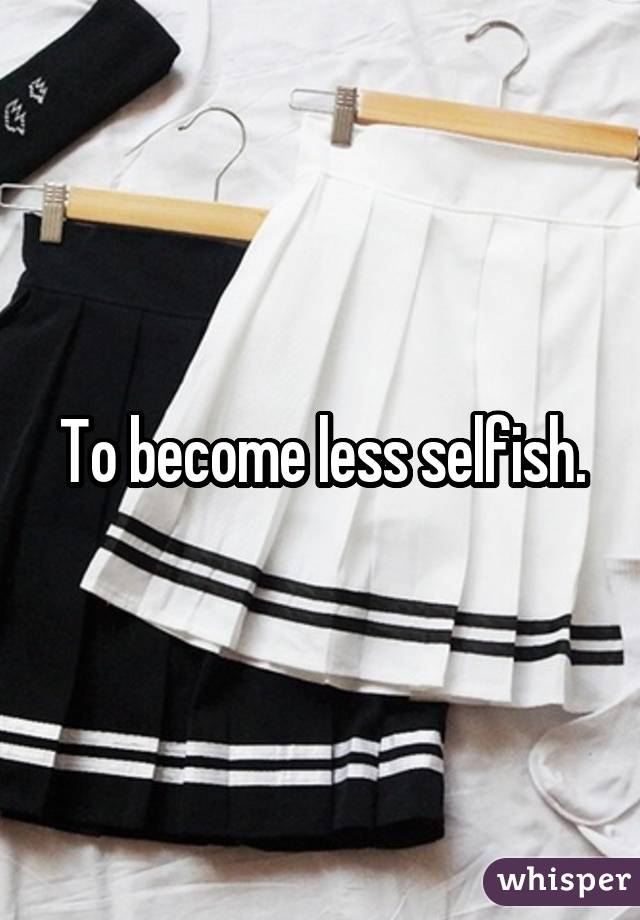 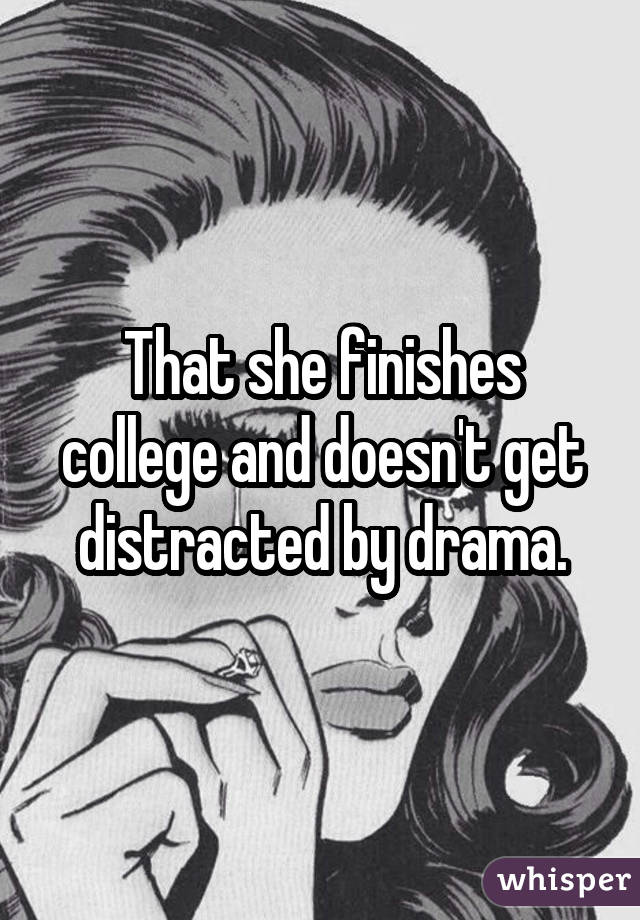 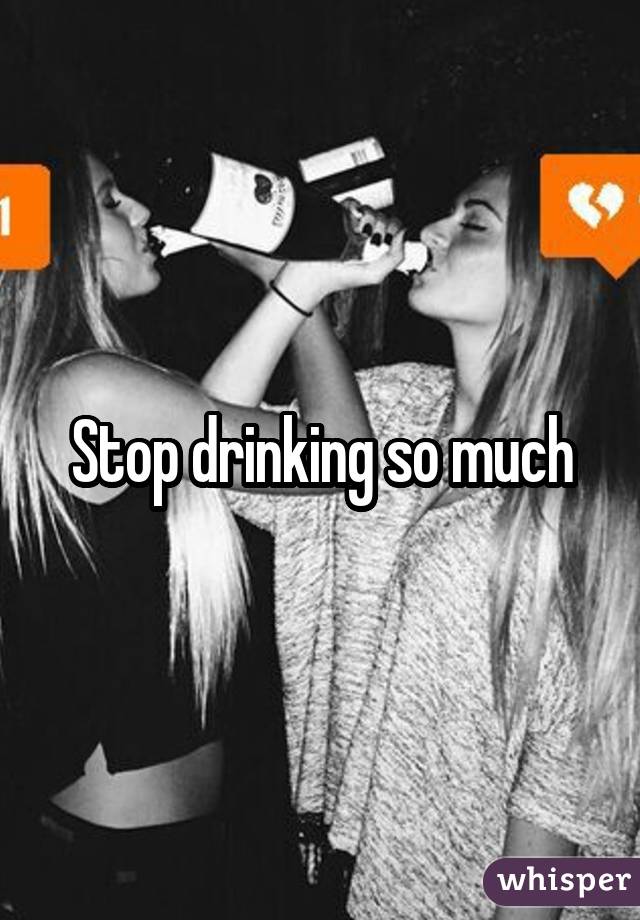 "To be less cynical and more positive so they can be their best."

To do what makes them happy.

To get more sleep.

To have an adventure

To go after what they want in life.

Inspired? It's not too late to set your own empowering resolution for 2017.

Check out the "You IRL" stream in the Bustle App every day in January for daily tips on how to have an empowering 2017.