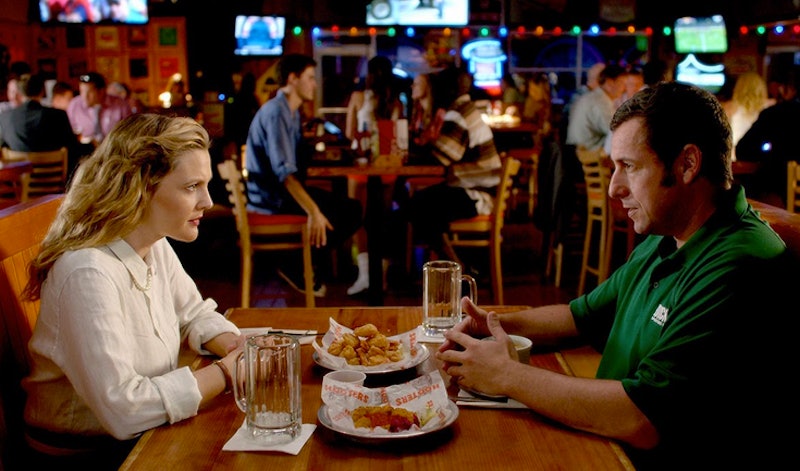 It's no secret that Hollywood's got some work to do when it comes to, well, not being a whitewashed mess. It's an industry that gets yelled at quite frequently for that very problem — but apparently not frequently enough or loudly enough that it actually sticks. This year's movies have had a lot of ups in terms of representation, but as this summer's setting up to prove, nothing gold can stay when we're not fully confronting our issues: This summer's movies are incredibly white.

We have been through this before, of course. In fact, we've been through this so many times that I am personally damn tired of having to write about it. Not tired of my editors giving me the stories, mind you — representation is an issue I will go to bat for almost every time, with relish. Nope, I'm tired of Hollywood not getting the picture.

We have been over this before, Hollywood: Diversity literally makes you more money. Female-centric films brought in more dough this year than male-centric films. And yes, that's on-screen we're talking about, and The Wrap's survey covered mainly directors. But, as Grey's Anatomy and Scandal showrunner Shonda Rhimes put it when she was accepting an award for her contributions to on-screen representation, the problem goes deeper even than the faces we see on those screens.

[The lack of diversity is] not because of a lack of talent. It’s because of a lack of access. People hire who they know. If it’s been a white boys club for 70 years, that’s a lot of white boys hiring one another. And I don’t believe that that happens out of any specific racism or sexism or prejudice. People hire their friends. They hire who they know. It’s comfortable. You want to be successful, you don’t want to take any chances, you don’t want to rock the boat by hiring people of color because, well, look at us. Both [Scandal Executive Producer Betsy Beers] and I like the world that we work in to look like the world that we live in. Different voices make for different visions. Different visions make for something original. Original is what the public is starving for.

The default race in American media should not be white. The problem is, of course, that the way things function now the default race is white, and it's so deeply embedded in Western culture that both on-screen and behind-the-scenes the Hollywood as an industry is continuing to fail. And yes, even with the big houses and expensive cars of Hollywood's studio execs proving just how much money we throw at these people every year, it is a failure. We're leaving a whole lot of people behind.

Get your shit together, Hollywood.

More like this
Lin-Manuel Miranda & Tituss Burgess React To 'Little Mermaid' Casting Backlash
By Radhika Menon
The 50 Most Powerful Characters In The Marvel Universe, Ranked
By Johnny Brayson and Nola Pfau
14 Women To Watch This Oscar Season
By Marina Watts
An Extremely Messy Ranking Of What Actually Happens In 'Don't Worry Darling'
By Chloe Foussianes
Get Even More From Bustle — Sign Up For The Newsletter