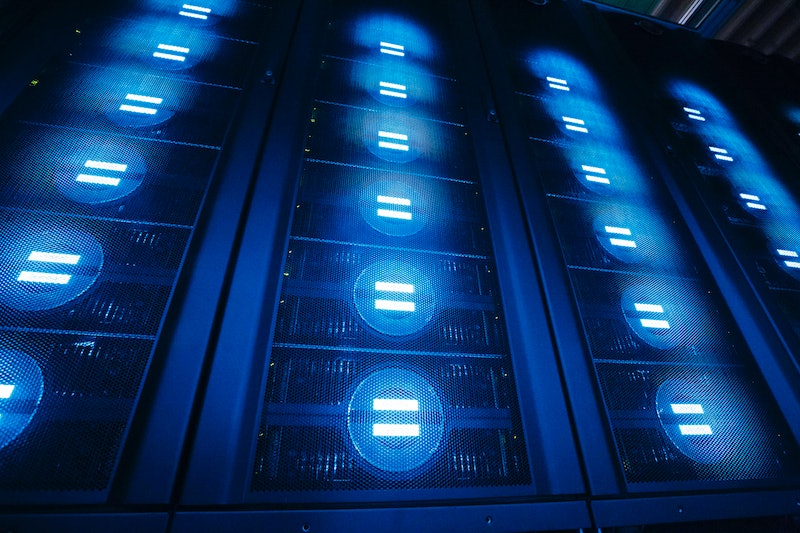 What do you think the world will be like in 50 years? Will we be approaching something similar to The Jetsons? Or will it look mostly like it does today, with a few little tweaks and adjustments? A new survey by the Pew Research Center set out to discover just that, so consider this your Internet time capsule: Open it again in 2064 and see whether we were right.

The survey polled 1,001 adults (that is, those 18 years or older) in all 50 states via telephone interview to find out exactly what scientific advancements they think we’ll have made in the next 50 years — and whether or not those advances will have a positive or negative impact on society. Here are your 10 most relevant predictions and talking points:

1. Lab-grown organs will be widely available for transplant.

Hey, we’ve already done it with vaginas, and scientists are working on ears and noses — so is it surprising that 81 percent of people think that this will be the case? Nope!

2. Computers will be able to create art that is indistinguishable from art created by humans.

Fifty-one percent of Americans think that computers are capable of the same degree of artistry as humans. Maybe this will give rise to a new kind of museum?

Thirty-nine percent of Americans — two in five, not an insignificant number — think we’ll have solved the mystery of teleportation by 2064. I’m a little less optimistic about it, but wouldn’t it be neat if it worked?

4. Space colonization will be a real possibility.

Thirty-three percent think we’ll be living in a world where long-term colonies on other planets are a reality. As with teleportation, I’m not totally convinced we will — I think we’ve got further to go before it’s possible — but again: Neat-o!

5. Weather control will not be.

You can’t harness the weather — or at least, so say 80 percent of Americans.

6. Gattaca will not be the norm.

This actually has less to do with the scientific advancements needed for it, and more with how people feel about it in general: 66 percent of Americans think it will definitely be a change for the worse if parents can pick and choose their kids’ DNA. Designer babies? No thank you. Interestingly, though, lower-income Americans are more positive about this idea than higher-income ones.

7. Robots will have taken over caregiving duties to the elderly except in the U.S.

Countries like Japan are already experimenting with robot caregivers, so they’re not totally outside of the realm of possibility; 65 percent of Americans, though, think robot caregivers are a bad idea. Maybe we’ve all seen Blade Runner one too many times.

8. Driverless cars will be on the rise.

Almost half the U.S. population — 48 percent — think driverless cars are an awesome idea. I’m torn on the issue, but I think if they get it right, they could be amazing. No more terrible drivers! No more drunk drivers! Everybody wins!

9. Brain implants will not have caught on.

A whopping 72 percent say that they would definitely not want anything implanted in their brain to improve their memory or mental capacity. Whew!

So: Where do you think we’ll be in 50 years’ time? My only real wish is that we’re in a better place than we are now.