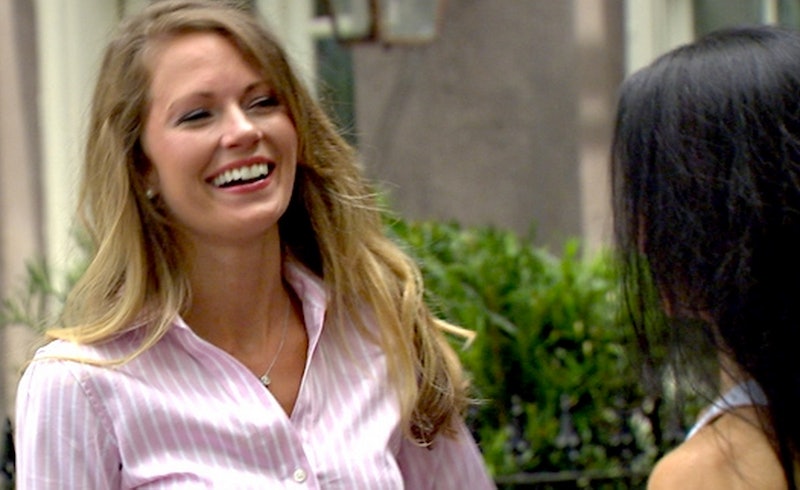 Now that we’re in the homestretch of Southern Charm Season 1, I’d like to take this opportunity to express my gratitude to a few individuals: First, thanks to Bravo/Andy Cohen/whoever else is behind this program. Second, a big shoutout to one of my closest friends for taking this voyage with me. Our text convos were never not a treat. Third, thanks to Patricia Altschul for being Patricia Altschul. And finally, thanks to Cameran Eubanks for playing the show’s Greek chorus. We needed it.

The newlywed's “call it like I see it” confessionals are wondrously delightful. She is always game for addressing any and all absurd elephants in the room, and she's not one to shy away from revving things up. She goes there, Degrassi-style. And I love her for it. She was awesome on The Real World 10 years ago, and she's awesome on Southern Charm now. Can we look forward to her running house on another reality show a decade from now? IDK. I do know that if it were to happen, I'd be beyond happy about it.

Don't believe me when I say she's awesome? Take a peek at some of Eubanks's best quotes from the first seven eps of the season, and then tell me how you feel:

"The typical Charleston guy has PPS to the tenth degree, which is Peter Pan Syndrome."

Yikes. I hope they find a cure one day.

"I'd rather get [life advice] from Jesus Christ or the Dalai Lama. Thomas Ravenel? Eh, not so much."

Get that beer, Cam.

"The estrogen is here to ruin your party!"

“I really don’t know Kathryn [Dennis] that well. There’s definitely a little bit of naiveté, but she's beautiful and she has lots of eggs. And men, they can smell that."

“If Kathryn has Thomas Ravenel’s baby, I can guarantee you she won’t work a day in her life.”

Would you lookie there! We'll get to see if her prediction is correct after all.

Is there a yacht club Junior League? You fancy, huh?

“You should've gotten Lou to send the P.J. to fly us there, Jenna!”

I will never not salute someone for abbreviating "private jet."

"I'm not really shocked by the fact that Thomas is with Kathryn. I would be more shocked if he came in with a woman that was 51. That would be shocking."

And this quote from a Bravotv.com video:

"I'll be known as the girl with the damn fart machine." 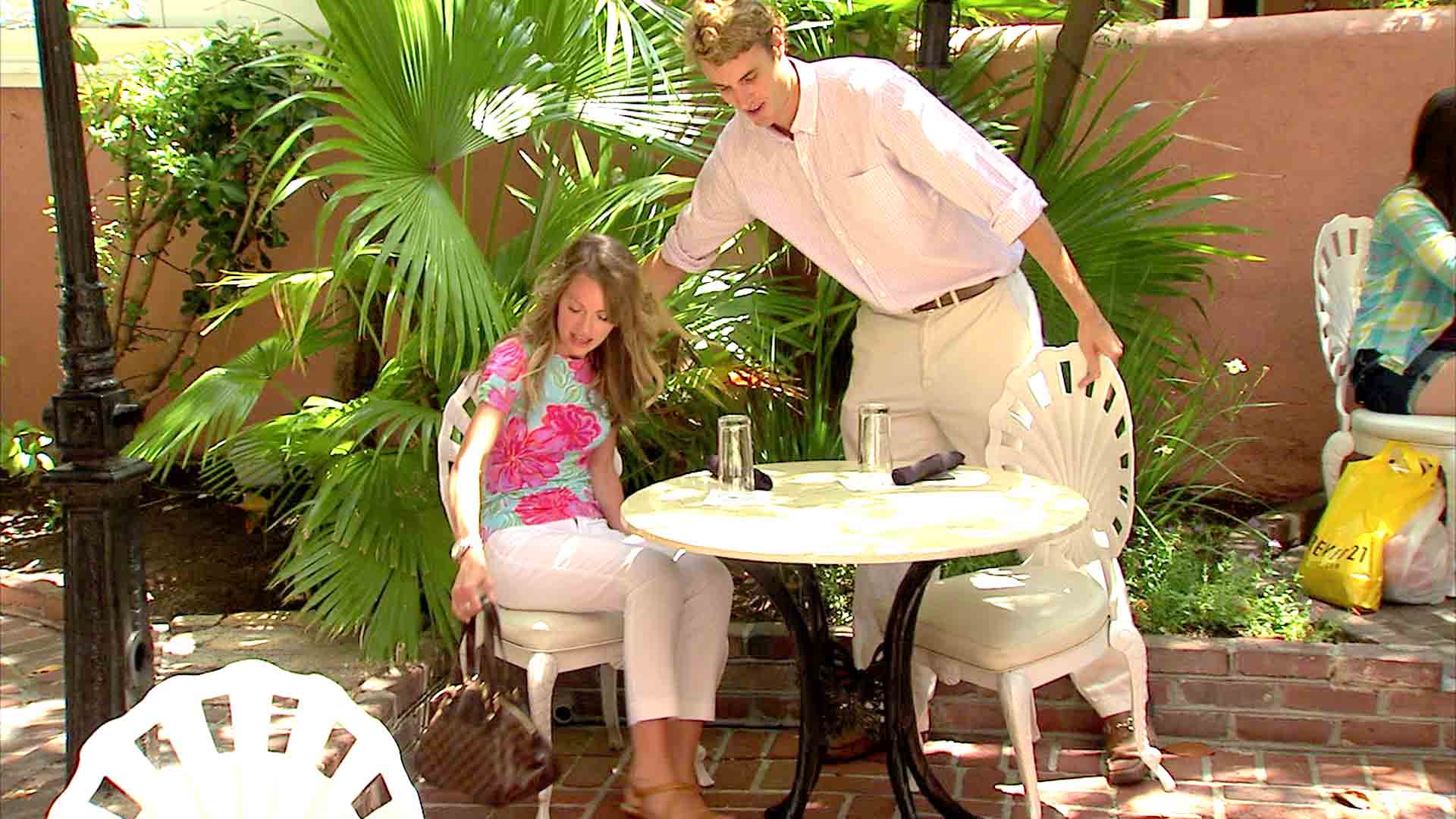 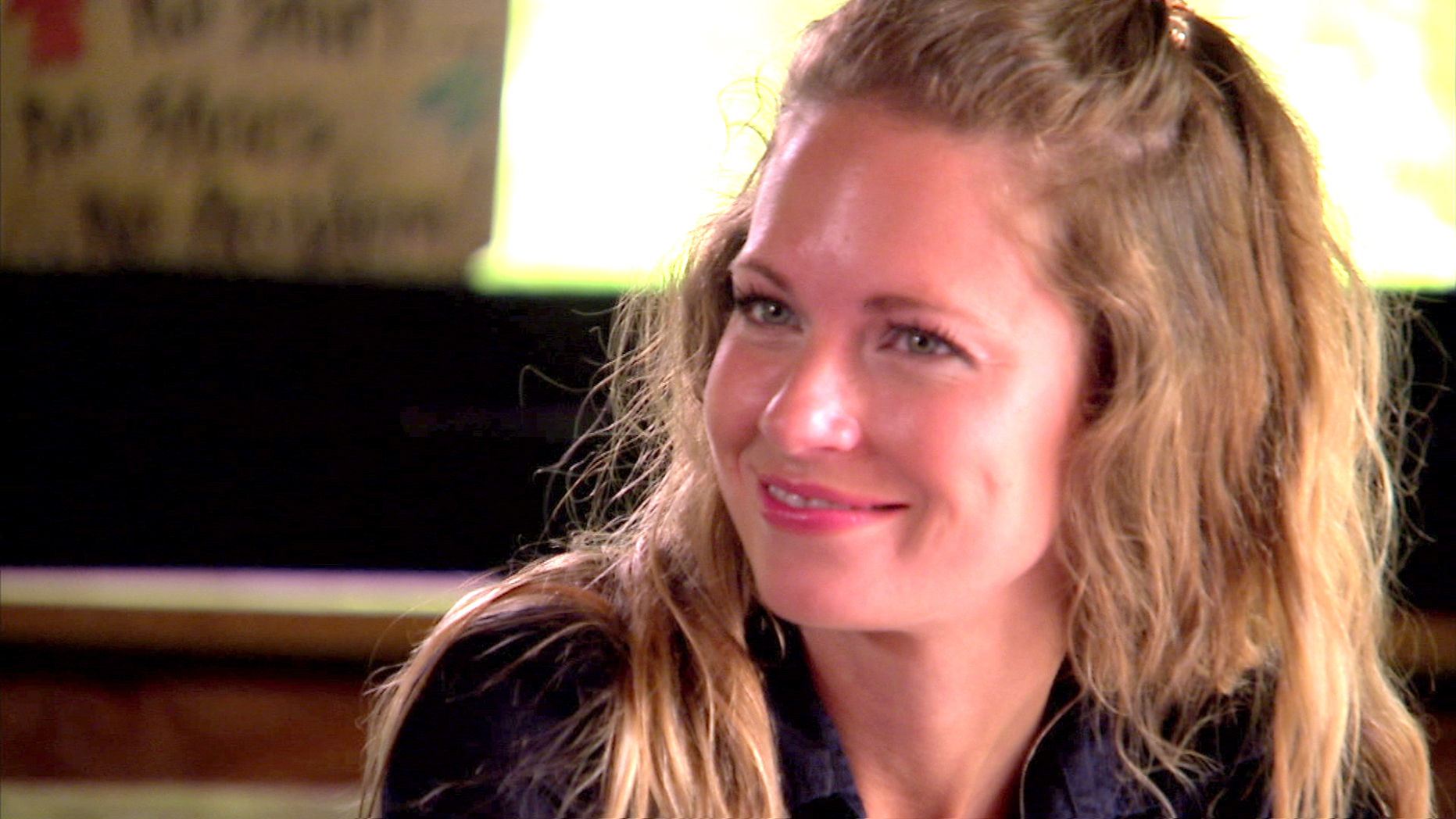